Sidney Crosby is probably the most squeaky-clean athlete around, evidenced by this attempt to make him look bad. [Sporting News] 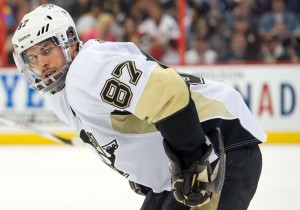 Sad news from the QMJHL as 16 year-old Jordan Boyd passes away. [Chronicle Herald]

Will Justin Schultz take a step forward this season? The Oilers are counting on it. [Rant Sports]

Former agent Bill Zito gets a job in Columbus. [The Canon]

The Blue Jackets have also brought back Jody Shelley. [TSN]

Are the Predators a good fit for Damien Brunner? [Predlines] 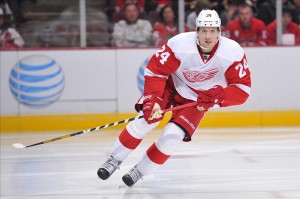 Summer with Stanley: Marian Hossa eats pierogies out of the Cup. [Sportsnet]

Does Martin St.Louis belong in the Hall of Fame? [NBC Sports]

Jim Nill explains that he loves veteran players. The acquisitions of Shawn Horcoff and Sergei Gonchar didn’t tip anyone off? [Sports Day]

Re-visiting the issue of body-checking in hockey. [The Hockey News]

Gary Bettman doesn’t think there are too many outdoor games. [National Post]

And finally, how cool would it be for Teemu Selanne to finish his career in Winnipeg? [Sportsblog]