Jack Dougherty is a great thinker of the game at both ends of the ice. He is calm with the puck and rarely makes bad turnovers in any of the three zones. He can see the play before it develops and makes a crisp first pass out of the zone. The nice thing about him is that he has an edge and uses his size well. He doesn’t lay huge checks all the time, but when he does they’re clean and dominant.

He’s an unselfish defenseman who’d much rather get the simple asset rather than score the goal. He leaves the slick moves to the forwards, while his game his bare bones and simple. He is positionally sound and takes away passing lanes. Standing 6’2″, it’s easy for Dougherty to clog up lanes and block shots – which he does willingly.

Of the times that I saw him play this season, his drawback was his skating. He didn’t seem be as proficient as the other defenders on the NTDP. He wasn’t fast and his skating was choppy, but a few years of hard work and training should fix that up. Even still, I think Dougherty is another fantastic defenseman to come out of the NTDP.

Dougherty is a likely 2nd round pick, but might sneak into the 1st round.

“Dougherty is an intelligent defenseman who tries to blend strong positioning while trying to inflict a physical dimension on his opponent. He isn’t the fleetest of foot, but does get where he needs to go. He also makes a strong first pass and has solid offensive instincts.“

“A tough two-way defenseman with some good offensive abilities, Dougherty can do a little bit of everything for Team USA. He should draw top-four minutes at the U18WC with his solid skating and he should be able to exploit the big ice a bit. Dougherty has gotten his fair share of draft buzz this year, even being floated as a first-round possibility, but that may be a little lofty. Either way, there’s some real talent here and he should be an important player at the Worlds.“

Interview with Over the Boards

2nd pairing two-way defenseman that plays in all situations 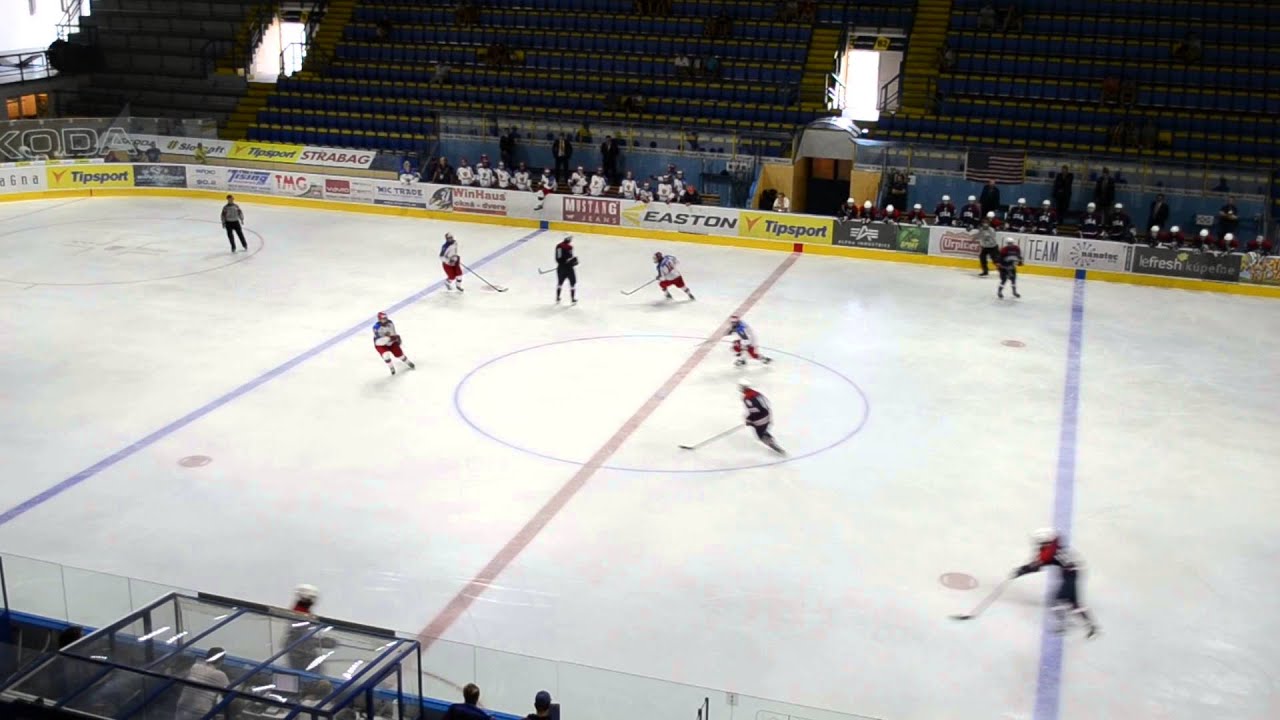