Former NHLer Linus Omark has a reputation for putting together some dazzling on-ice moments.

His defensive skills and size may have kept him from having much of an impact in the NHL and sticking, but he’s the kind of player that makes any game a little more exciting for his ability to add some flash and turn it on at a moment’s notice.

He’s currently on his second season in the KHL and his first with Ufa Salavat Yulayev where he’s posted nine goals and 16 assists through 26 games.

Omark did that for Sweden in the Karjala Cup against Russia when he potted the below beauty. 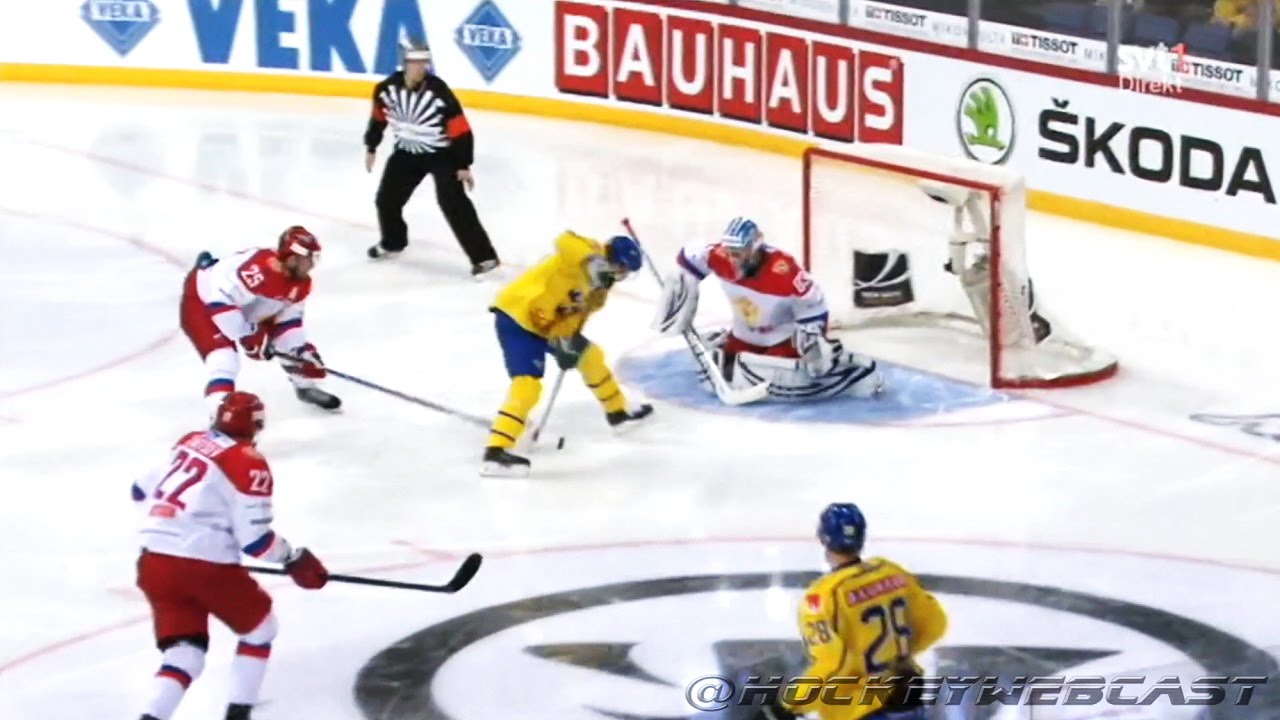 Here’s some more of Omark tossing some flash.

While his time in the NHL was short, he played 79 NHL games split between the Edmonton Oilers and Buffalo Sabres, including an impressive rookie campaign at age 23 where he scored five goals and 22 assists in 51 games.