The internet is littered with articles detailing the abysmal on-ice performance of the 2014-2015 Toronto Maple Leafs.

This is not one of those stories.

Despite the Toronto Maple Leafs dismal on-ice play this year, the players and organization should be acknowledged for their charitable and inspirational work away from the rink.

The Dalai Lama once said “in order to carry a positive action we must here develop a positive vision”.

It says a lot about the character of this team that, despite all the negative press and lack of on-ice success, they continue to give back and inspire positivity throughout the community in various ways.

There are a number of community events and initiatives that the Maple Leafs are constantly taking part in. While they all deserve their moment of mention, here are five examples (in no particular order) of charity, kindness and inspiration that the Toronto Maple Leafs proudly helped come to fruition.

#TweetSweet, developed by April Reimer and embraced by the Toronto Maple Leafs, is inspiring positivity on social media. Here’s a video featuring the Reimer’s further explaining the inspiration behind and purpose of #TweetSweet. 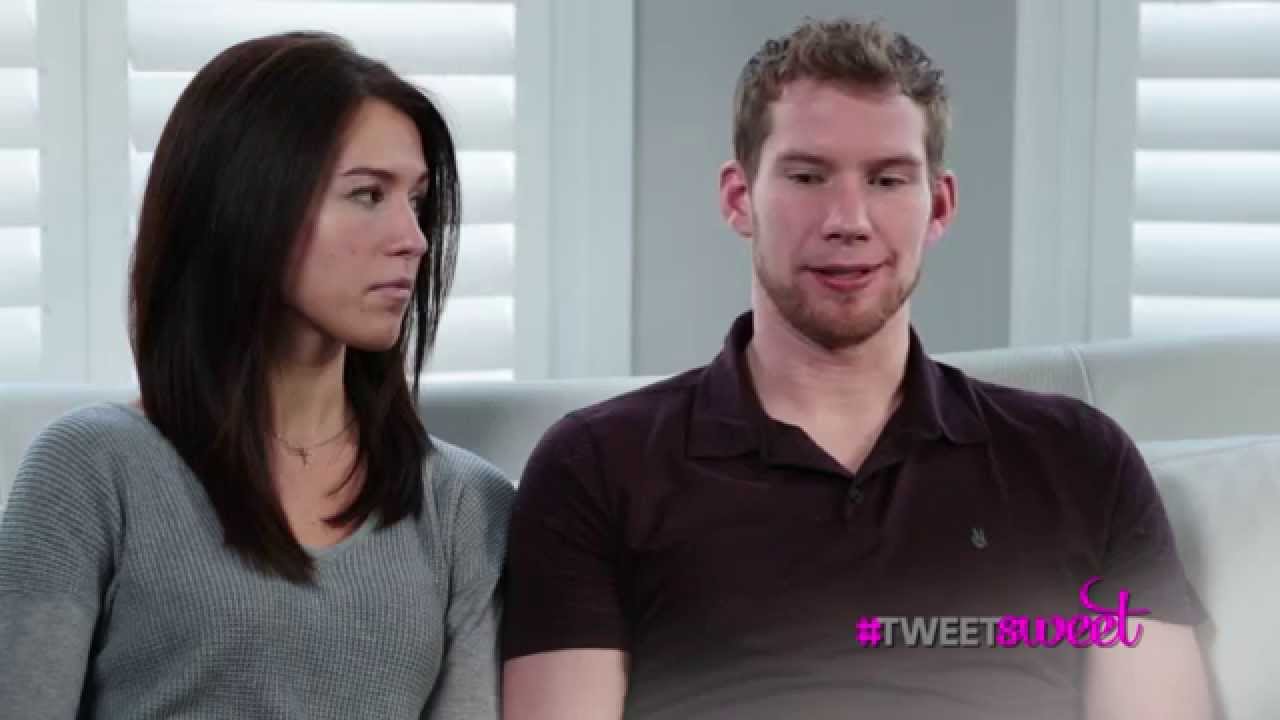 With all the negative and inappropriate commentary by keyboard warriors on various platforms of social media, hopefully a concept like #TweetSweet will bring change to the way we all use the internet and interact with each other.

From coast-to-coast-to-coast across this great nation you will find lovers and fans of the Toronto Maple Leafs.

Hailing from the great city of Halifax, Bobby Desmond is a 63-year-old living with cerebral palsy. He’s easily the biggest Maple Leafs fan inside his continuing care facility, if not the entire city of Halifax.

Desmond lived out a lifelong dream of attending a Maple Leafs game thanks to an anonymous benefactor, Rogers Communications and the Toronto Maple Leafs.

But his big day was much more than that; Desmond toured the Hockey Hall of Fame, was featured on the Jumbotron, received a signed stick from the team, and rubbed elbows with Leaf greats Wendel Clark and his hero Darryl Sittler.

Topping it all off, Bobby Desmond was in the tunnel to inspire the boys in blue onto victory.

#Leafs superfan Bobby Desmond was in the tunnel to fist bump the team as they hit the ice for the third. #TMLtalk pic.twitter.com/g3FVq07sXQ

Superfan is right. There’s no talk of tanking when it comes to Bobby Desmond’s daily Maple Leafs discussions.

A number of players including the likes of James van Riemsdyk, Dion Phaneuf, James Reimer and Phil Kessel are all involved in charitable ticket programs that give various groups a chance to attend a game.

From Kadri’s Kids Club to Bozak’s Buddies to Lupe’s Troops, the players on the Maple Leafs roster find a way to give back to those who’ve overcome adversity and have faced life’s challenges head on.

Jake Gardiner has a program called Jake’s Greats where the defenceman teamed up with Special Olympics.

You may not always like what these players do on the ice during the course of play, but it’s pretty much impossible to argue against any of these programs that a number of Maple Leafs players have adopted as a form of giving back.

You’d be hard-pressed to find a more inspiring story than Garrett Gamble.

In 2004 Gamble was diagnosed with MPS IVA, a disease that can affect the growth of bones, cartilage and other connective tissue.

The 11-year-old from Duck Lake, Saskatchewan was signed by the Toronto Maple Leafs to a one-day contract.

In doing so, Gamble was able to achieve his dream of dropping the puck and brining his family to a Maple Leafs game.

Despite the adversity that Garrett “G-Man” Gamble has faced, his love for the Toronto Maple Leafs never wavered.

It was a shocking moment in Canadian history that challenged our identity as a society and nation.

The events of October 22nd, 2014 were tragic and unnecessary. The life of Corporal Nathan Cirillo was unjustly taken in cold blood.

There was supposed to be a hockey game played that evening between the Toronto Maple Leafs and Ottawa Senators.

After the events of that infamous day, a hockey game seemed irrelevant and inappropriate.

The NHL eventually made the right decision to postpone and reschedule the game.

The NHL rescheduled the Leafs-Sens game for November 9th 2014.

Opponents on the ice, the Maple Leafs and Senators both put aside their rivalry for a somber moment.

The teams took time on the morning of a game-day to pay their respects by visiting the National War Memorial.

Off-Ice Maple Leafs are All Class

Maple Leafs fans might have questions about the direction and future success of this team, but there should be no questioning the good-hearted charitable programs the team has spearheaded away from the rink.

On the ice, the Toronto Maple Leafs haven’t been the toast of the hockey world since 1967.

In 2015 and off the ice, the Toronto Maple Leafs are proving to be all class.