Other Rankings (If available)

Weis Has The Will

All in all, Matthew Weis is another one of those “Jersey kids” that does not seem to get the respect that he should. The 2013 NHL Draft beckons but then again will has always been a strong point for a talent like Weis. He is a player that came up through the New Jersey system playing for the Colonials and Hitmen before embarking to the NAHL and then ultimately the USHL. Weis has committed to Ohio State for the 2013-2014 season. He enjoyed a very solid season for the Green Bay Gamblers with 40 points in 56 games. His growth has been noticed and although the New Jersey native is more than likely a long term project, he could pay off for the right team. Though he is not ranked, do not let that fool you.

Weis is not afraid to drop the gloves either as evidenced by the fact that he has a bio on hockeyfights.com. There is a good bit to like about his game but a lot to work on as well.

Where Will He End Up in June:

This is another tough question. While Weis has had the ability to play a full season in the USHL, it just seems teams are not really too keen on drafting him. There is a possibility he could wind up drafted in 2014. Does someone take a flier on Weis before the end of the 2013 NHL Draft? That is an excellent question at this juncture. The seventh round is probably about the best to expect.

He definitely has some above-average stick skills as showed great poise with puck in traffic and around the net. He skates with some good speed but does not have that explosive, high-end top gear. He has great offensive abilities and is quite dangerous around the net. He has a scoring touch along with good playmaking ability. He led the entire Select 17s camp with 8 points in five games played.

If Matthew Weis is going to crack the NHL, it may be as a power play specialist who sees some third or fourth line time mostly. That will take lots of work and Weis will be a long term project but honestly his upside is right about at that limit.

– Weiss reminds me of another potential 2013 NHL Draft pick by the name of John Baiocco, who we just did a profile on as far as his offensive resourcefulness. 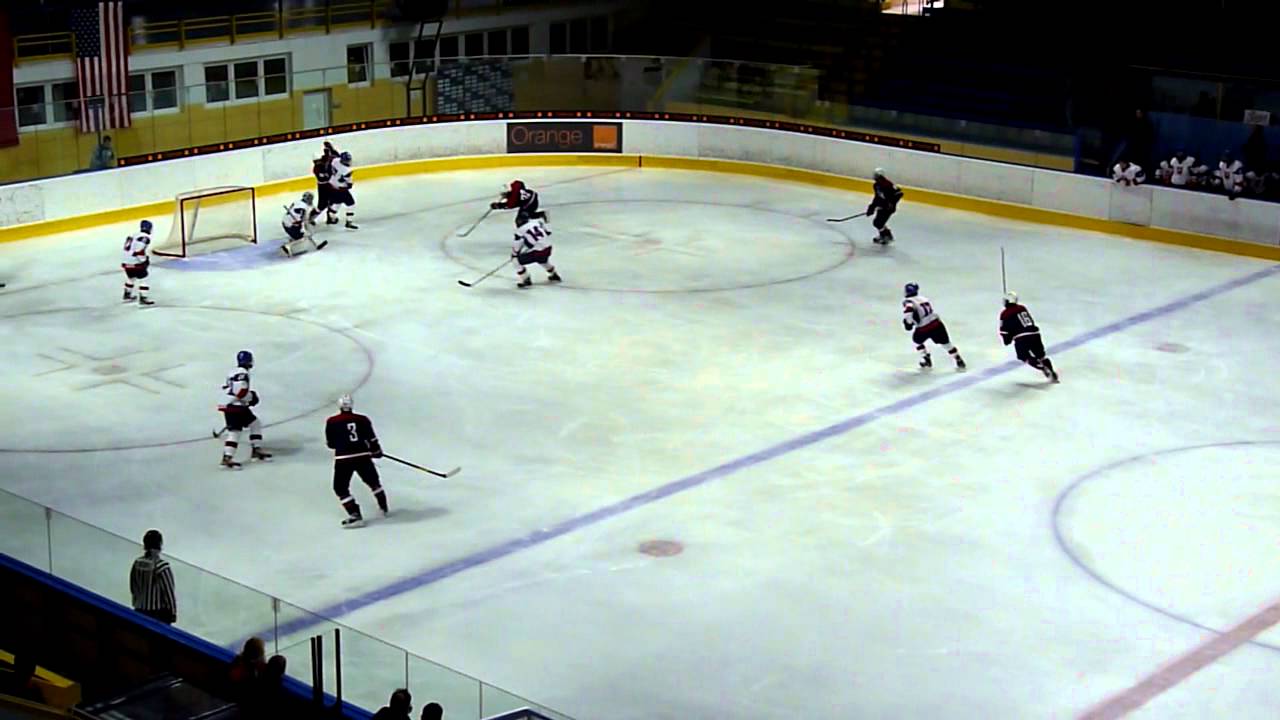 – Matt spends a lot of his summer on Long Beach Island enjoying all the Jersey Shore has to offer. Now residing in Beach Haven, Weis definitely is a social media connection to quite a few 2013 NHL Draft eligible prospects.

1 thought on “Matthew Weis – The Next Ones: 2013 NHL Draft Prospect Profile”