It’s a remarkably daunting task to catalogue all of the available, thought-provoking, writers and journalists that cover the Habs in the abundant Montreal Canadiens social media market.  Not only is the franchise over a century old but it is also deftly reported about in two languages.  But with the season afoot, now’s as good a time as any to know who to cast your eyes on and lend your ears to when the season gets underway.

There are countless outlets that offer the same up-to-the minute information on the Habs; that cover the same press conferences or record the same player sound bites in the post-game scrums, and that rely on the snippets handed out by the exceptionally protective Canadiens’ organization. What differentiates the names and sites outlined below is the expert way in which these voices interpret the available material and share their opinions on the team we all love.

The Montreal Canadiens website is a great source for game recaps and post-game (surface?) stats but mostly it’s a fun site for player videos, interviews and game highlights.

The official Montreal Canadiens Twitter  account is a better source for news and updates since the articles on the Habs’ website tend to be a little dry.  With official lineups, news, injury reports, updates and video links the Habs’ Twitter account is worth following.

Also worth following are the Habs players who are brave enough to join the Twitterverse:

The Montreal Gazette offers the most in depth English language, daily, print coverage of the Montreal Canadiens.  From well-respected journalists Pat Hickey and Dave Stubbs to Sports Editor Stu Cowan and firey columnist Jack Todd, these writers and reporters have carried on the storied tradition of Habs coverage that began, at least for me, with two legendary sports columnists, Red Fisher and (my favourite) Michael Farber (now with Sports Illustrated).

In 2006, the Gazette launched (what is now named) hockeyinsideout.com, an online platform for Habs fans to interact during live game blogs and read up on the team.  There is a nice community of Habs enthusiasts that convene here,  and fans and journalists alike offer a variety of ideas and opinions about the team.

La Presse is, arguably, the Gazette’s French language counterpart, that also offers a daily, comprehensive look at the Montreal Canadiens both in print and online.  The La Presse Canadiens contingency offer some of the most in-depth coverage and the paper’s sports section is 90% Canadiens content.

The other main French language daily that covers the Habs is Le Journal de Montreal.  However, the source is bent towards controversial coverage and tends toward the extreme.  However, they often have some insightful articles, especially when the team is doing well.

NHL.com might belong to every NHL team but the Montreal Canadiens coverage is excellent thanks in part to Arpon Basu, Managing Editor of LNH.com, who has been expertly covering the team for over a decade.  He offers an insightful and honest take on the Habs that is well worth reading.

LNH.com also has a strong voice in Serge Touchette who covers the Canadiens for NHL.com’s French language edition.

RDS.ca is another French language NHL forum with strong Montreal Canadiens coverage, especially from beat journalist and blogger, François Gagnon.  The Canadiens reporters at RDS.ca are some of the best in the NHL. 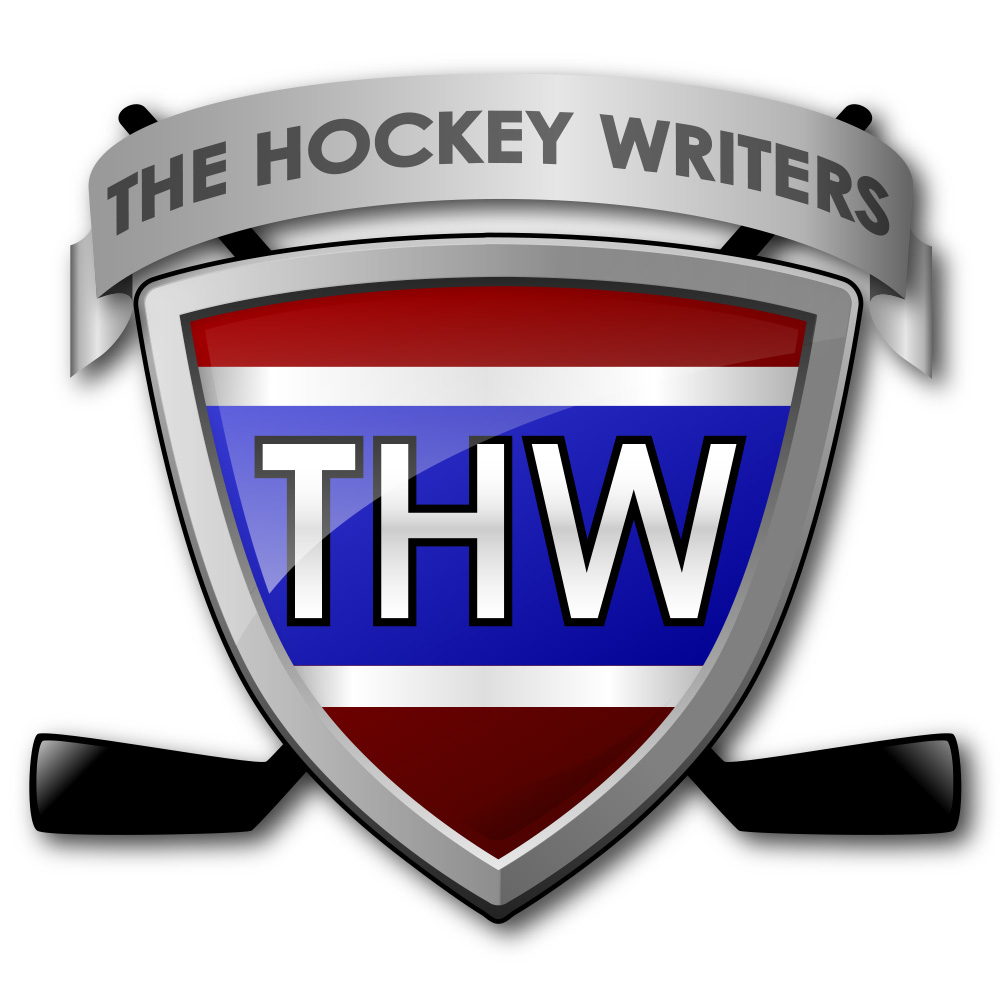 The well-respected, The Hockey Writers, headed by Bruce Hollingdrake, offers a wealth of information about every NHL organization and each team has their own dedicated page, including the Montreal Canadiens, where you can find all the latest articles and opinions about the team throughout the year.   You can follow me and other Habs writers here:

Eyes on the Prize

If you’re a Habs fan you know about the SB affliated, Habs-stats-centric Eyes on the Prize.  Thanks to Managing Editors Andrew Berkshire and Marc Dumont the site has grown into a reputable, and much quoted blog site for the Montreal Canadiens.  They have a large team of entertaining and insightful writers who are never short on opinions or dry wit.  Follow the EOTP team here:

HabsAddict.com is a no frills site that simply studies the team and the game.   Senior Columnist Fred Poulin has earned quite a following with his insightful articles throughout the season.

Other writers and radio personalities to look out for when following the Montreal Canadiens are:

Can someone get this creep out of my shower!! Hah thanks for the laughs @BaruchelNDG #Club1909 @CanadiensMTL pic.twitter.com/YkFUPJF45g

This Montreal Canadiens Media Guide would not be complete without the ever-popular 24CH broadcasts which offer fans a backstage pass to the Habs in both languages for the first time in the team’s history:

I’m sure to have missed many other thought-provoking writers, journalists, bloggers and personalities who cover the Canadiens in English and French, so please feel free to offer your contributions  in the comments below.