It has been 136:28 since Cam Talbot last let up a goal for the Rangers.  The rookie backup has recorded two straight shutouts the past two Saturdays.  Last week he blanked the Montreal Canadiens 1-0 stopping all 22 shots he faced.  In Nashville the score was different (2-0) but the results were the same for Talbot who had 17 saves against the Predators.

“I can get used to this” – Cam Talbot

Nash has returned from the injury he sustained after a blow to the head last month.  Nash notched his first goal of the season in Thursday nights 3-2 win over the Dallas Stars.  Since his return, Nash is averaging 16 minutes of icetime a night. 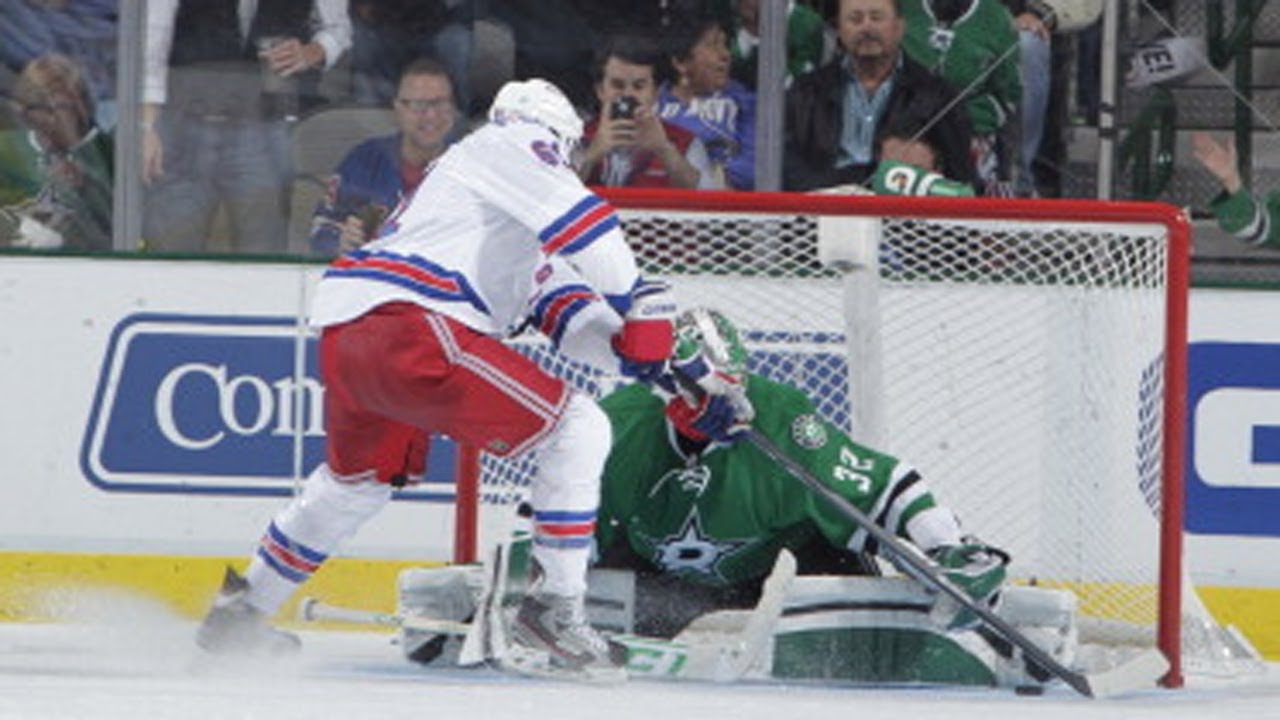 The Rangers have won their last six games on the road.  Last loss away from Madison Square Garden came almost one month ago against the Flyers in Philadelphia on October 24th.  The are are 8-6-0 on the road so far this season.  With the win against the Predators Saturday night the Rangers have climbed back above the .500 mark.

You can say the odds are good for the Rangers to come away with a point if they are leading after the second period.  Saturday night marks the 100th consecutive game that that has happened (94-0-6).