Brandon Montour (’94) has committed to UMass. Montour finished 2nd in the GOJHL in PTS for D last year.Playing for Waterloo (USHL) this year

[Your quintessential free draft resource: 2014 NHL Draft Guide: The Next Ones] 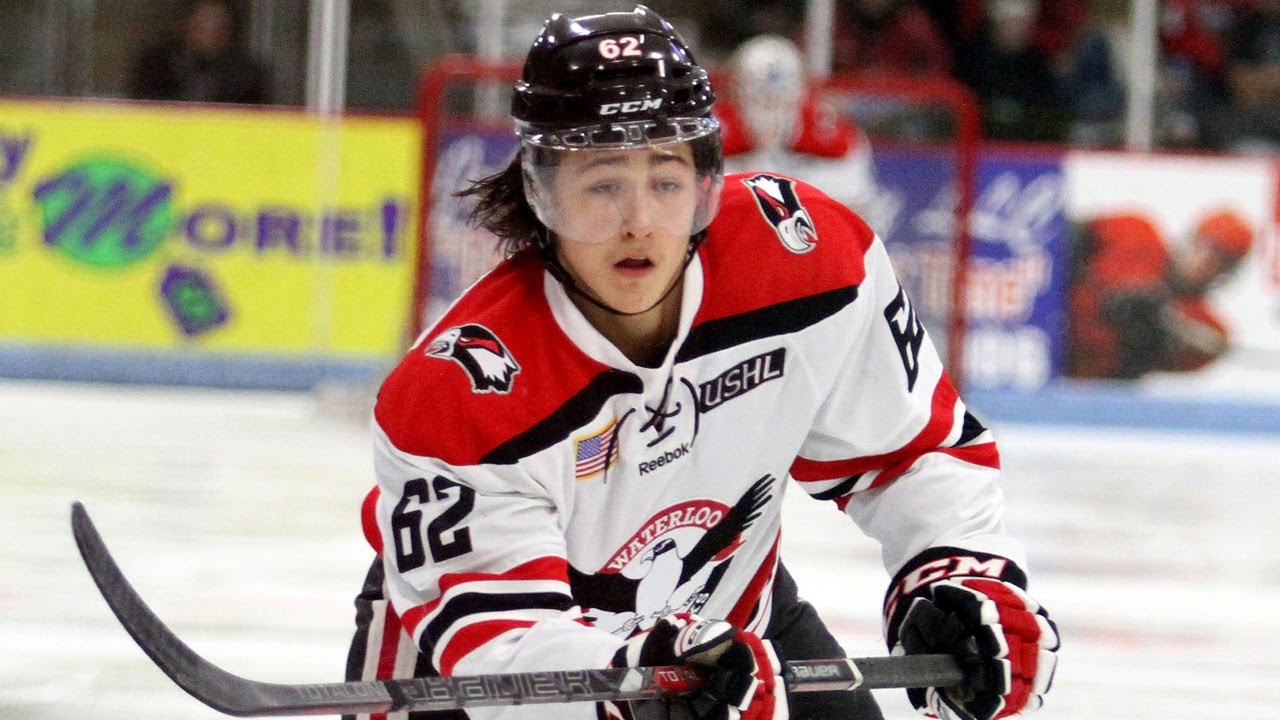