Congrats to @blemieux22 and @EK5Colts on their U-18 gold medal, proud of you boys #canada #coltsboys 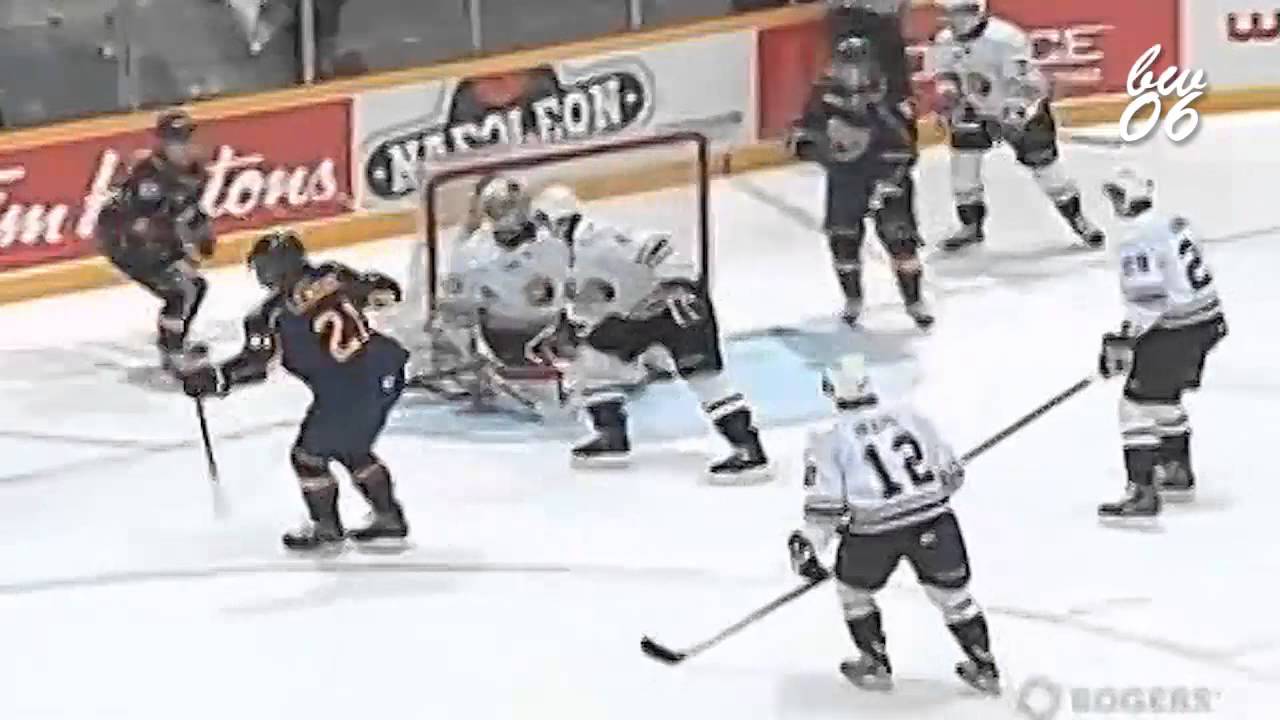