In today’s NHL arena, there’s a lot of different sights and sounds.  There’s also seemingly music and a montage for everything, from intros, between periods and after goals are scored.  Although some of the older buildings still do roll out the organ, leaving some fans to yearn for the days when the game could breathe and one could ride an opposing player, without being drowned out by noise and generically canned scoreboard chants. 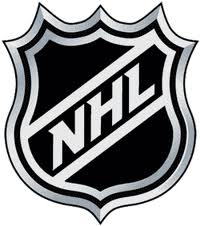 I’ve been meaning to write this one up for awhile, after I decided to download a goal song app for all 30 NHL teams.  They all vary on a scale of cool to redundant.

Anaheim Ducks: There’s one part fog horn, one part siren and the song is the “Bro Hymn” by Pennywise.  It’s not bad but pretty standard.

Boston Bruins: You’ve got your foghorn and in comes “Zombie Nation” by Kernkraft 400.  Again, fairly standard for a horn/song. 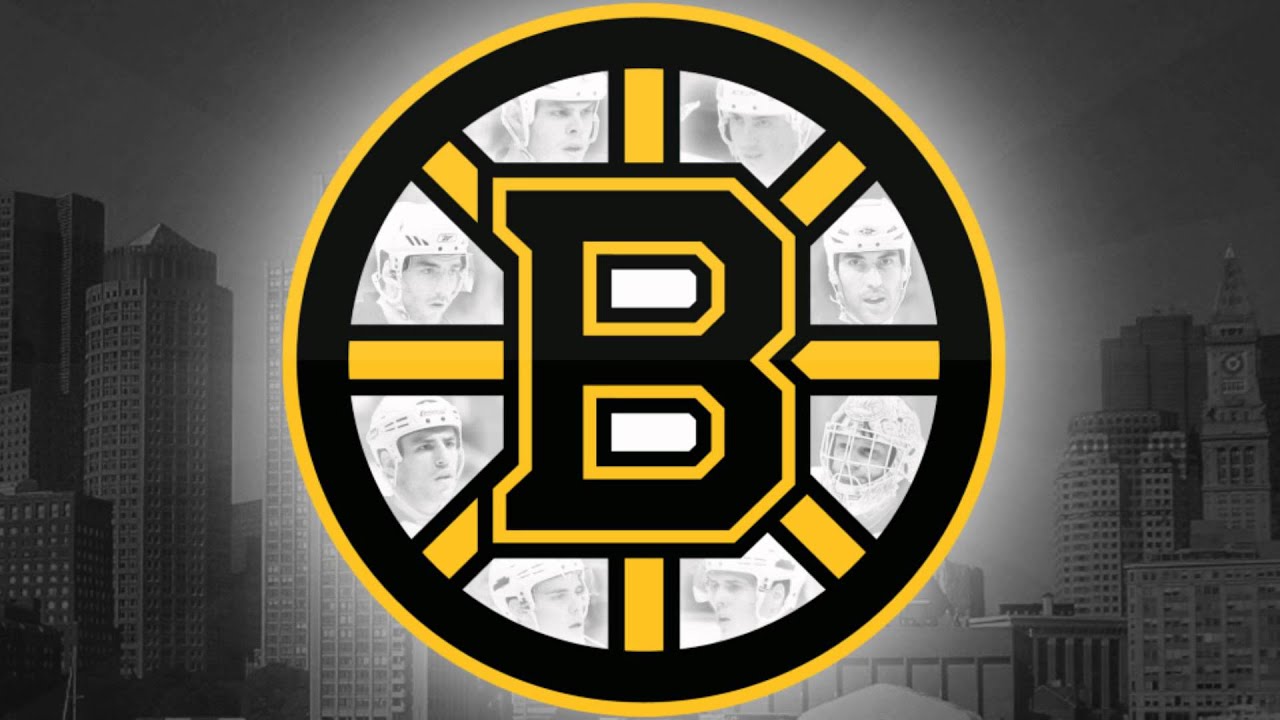 Buffalo Sabres: Blaring horn and then “Hell Yeah” by Rev Theory.  I’m pretty sure this song was on the soundtrack for one of the Madden games.

Calgary Flames: Blaring horn, followed by a few more beeping horns and capped off by the song, “Barbara Streisand” by Duck Sauce.

Carolina Hurricanes: A ringing horn, three times over.  Then there’s pro wrestler “The Nature Boy” Ric Flair, going woooo, along with Fred Flintstone saying yabba dabba doo, Adam Sandler saying whoop-id-dee-doo and I’m pretty sure Chewbacca from “Star Wars” is in there somewhere.  Needless to say, there’s a lot going on in this one.  They could’ve been cliche and gone with “Rock You Like A Hurricane,” by The Scorpions, but they get props here for creativity.

Chicago Blackhawks: Blasting goal horn, a few times over and the song “Chelsea Dager” by The Fratellis.  I had this song stuck in my head for months on end, when the Hawks won the Cup a few years back.  Another cool thing about Chicago, is how they stand and cheer during the singing of the National Anthem(s).  Although I also do think of a beer commercial or a movie trailer, whenever I hear this song. 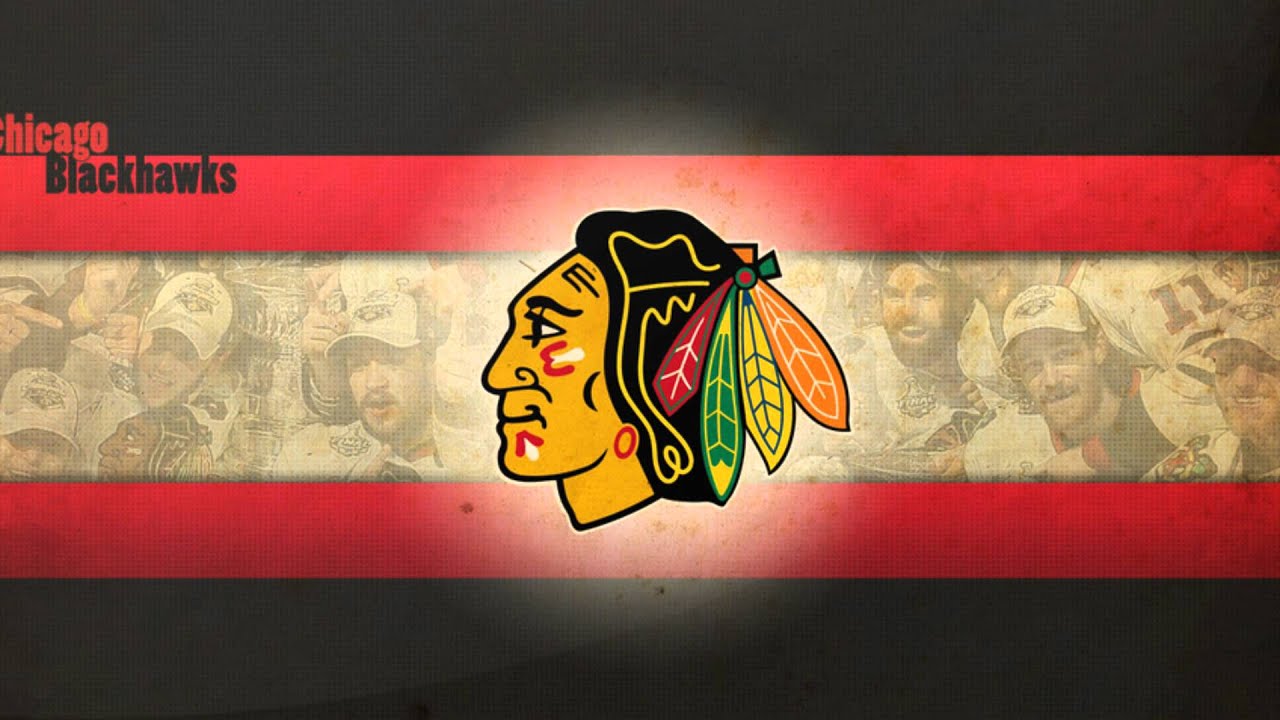 Colorado Avalanche: Blaring goal horn, followed by the “Rock ‘n Roll Part 2” by Gary Glitter.  Pretty standard stuff.  While things are getting better in Colorado, I’d want a song that reminds me of 1996 too.

Columbus Blue Jackets: A goal horn with a cannon shot, followed with a short “For Those About To Rock” by AC/DC, played out by the song “The Whip” by Locksley.  I like the cannon shot but I think “Whip” while not a bad song, became a little bit of a flavor of the month thing for some NHL clubs last season.

Dallas Stars: Blaring (I need a thesaurus) goal horn, let’s go Stars and the song “The Whip” by Locksley.  I wasn’t kidding about the flavor of the month thing.

Detroit Red Wings: An original from an Original Six squad.  Goal horn, followed by the song “hey-hey-hockey-town.”  Sometimes homemade anthems can be cheesy but there’s something about this one that I like.  It just meshes really well with the city and the franchise.

Edmonton Oilers: A ringing siren, accompanied by the song “Dup Dup.”  Much like their Alberta neighbors, something different for sure.  Its got a nice beat to it, very celebratory song.

Florida Panthers: There’s a goal horn and a growling panther and the song “Na Na Na” by My Chemical Romance.  I don’t know about the song but the panther growl is pretty bad ass.

Los Angeles Kings: A sharp goal horn, then with some “I Love L.A.” by Randy Newman and played out by a guitar riff and some “hey-hey-hey” chants thrown in.  I may be a little biased here, but as goal songs go… we love it!

Minnesota Wild: A very loud goal horn, followed up by “Crowd Chant” by Joe Satriani.  Pretty solid for the state of hockey.

Montreal Canadiens: A loud and thunderous horn, followed up by “Goal Song” by L’Oreille.  Sounds like a song a prize fighter would enter the ring to. 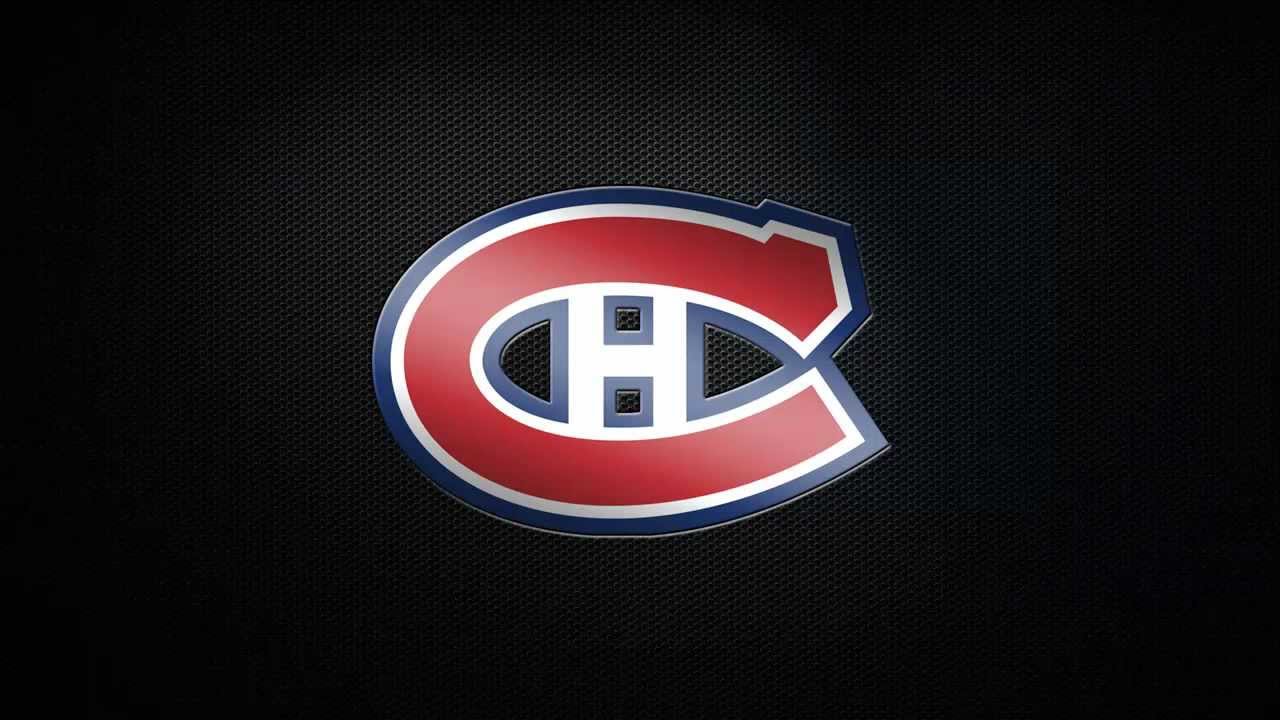 Nashville Predators: A foghorn like horn, accompanied by “I like It, I love It” by Tim McGraw, tailor made for the Preds.  Then it goes out with the “hey you suck” chant.  I’m not a huge country music fan but I like the hometown regional tie in.

New Jersey Devils: You hear the horn a few times over, then “Rock ‘n Roll Part 2” by Gary Glitter.  They play the song which is followed up with a “hey you suck” chant.  They play this in Albany as well, since the Devils replaced the River Rats.  Again, see the Avs comment.  I get that the “you suck” chant is a twist on it, but usually when my team scores, I’m happy and not shouting “you suck” at the opposing goalie, but to each his or her own I guess.  There’s probably a few AC/DC or Van Halen songs they could use that would sound pretty sweet.

New York Rangers: A blaring goal horn a few times over, accompanied by a siren, followed up by a “whoa let’s go Rangers” and a “hey-hey, hey-hey-hey” and a guitar riff.  I don’t love it or hate it but it does get stuck in my head whenever I’m watching a game on MSG.

Ottawa Senators: We may have a winner here.  A very loud goal horn, followed by a remix of the “Seven Nation Army” chant, by the White Stripes.  Nicely done Sens.

Philadelphia Flyers: Loud goal horn, then “Maria (I Like It Loud)” by Marc Scooter.  A techno beat and a whole lot of doop-doop-doop, doo-doo-doop-doop-doop.  A nice soccer chant but I don’t know, its whatever.

Phoenix Coyotes: Blaring goal horn, followed by the song “Howlin’ For You” by The Black Keys and accompanied by a howling coyote.  Its catchy, I like it.  Plus you’ve got the howling coyote.  I used to like when they played “Werewolves of London” by Warren Zevon too.

San Jose Sharks: A blaring foghorn, followed up with a synthesized version of “Rock ‘n Roll Part 2.”  It’s a little different take and sound, I like it.

St. Louis Blues: A bit of an old school approach here.  You’ve got your goal horn, the organ playing “When the Saints Come Marching In” and a let’s go Blues chant.  Classic.

Tampa Bay Lightning: Goal horn, then “Fluxland” by XL.  Maybe if you’re at a rave but I’m not that keen on this one.

Toronto Maple Leafs: A very loud goal horn, along with “The Whip” by Locksley.  Love the goal horn.

Vancouver Canucks: Blaring goal horn, then “Electric Worry” by Clutch.  The song goes on with bang-bang-bang-bang, vamanos-vamanos.  Not a huge fan of the song.

Washington Capitals: Another one of my favorites.  There’s a police siren and “The Wicker Man” by Iron Maiden.  That’s pretty awesome Caps.

Winnipeg Jets: See the Buffalo Sabres and give me a hell yeah.