After the latest round of disappointments from the world of the NHL lockout, the harsh reality of another lost season becomes more and more of a reality for NHL fans. With this seemingly inevitable conclusion coming closer and closer every day, fans still hold onto one simple question: “What can we do to make this not happen again?”

Fans were more active than ever thanks to the presence of social media that wasn’t around during the last go-round. Several Twitter accounts dedicated to providing the discontented voice of the NHL fan have come up. As well as some very memorable videos created to try and rally fans together. The most notable of these videos was the “Together We Can” video: 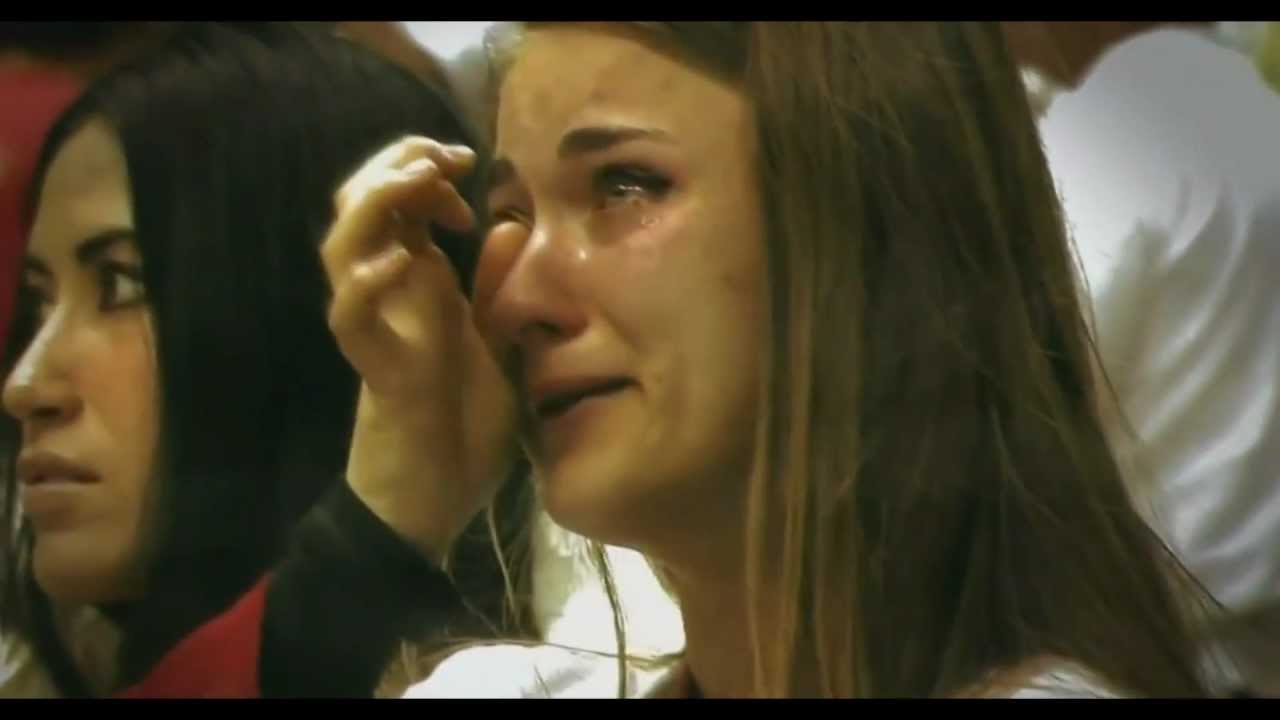 Despite the passion that was created, the call of all NHL fans for the owners and players to settle things in a timely and civil fashion fell on deaf ears. We have now gone through three months of posturing from both sides and have nothing to show for it other than all games through the month of December being cancelled. So what do fans do? Well, the answer may be as simple as looking back to the remnants of the 1994 – 1995 MLB player’s strike.

The last time there was this much vitriol coming from all fans of a particular sport was the player’s strike of the MLB, and their action was very simple, they stopped coming. In an article written 10 years after after the infamous strike, The Associated Press spelled out exactly how fans took control.

Attendance plunged 20 percent the following year, from a record average of 31,612 in 1994 to 25,260. Only this season, when crowds are averaging 30,513, has attendance approached its pre-strike level.

Keep in mind that the “this year” mentioned in this article was 2005.

It took 10 years for MLB to get its attendance numbers back to where they were prior to the strike.

What was the result of the fans speaking with their wallets? Major League Baseball has not even come within a whiff of another major work stoppage since. The fans knew exactly what mattered most to the parties involved, money. This situation has proven to be exactly the same. Owners demanding the players take another huge reduction in salaries and players insisting they be allowed to continue to sign absurd contracts 13 years, or longer, in length.

Money is the central issue here, and if NHL fans want to make a statement to the players and the owners, they may want to take a page out of the book of MLB fans.

Don’t get me wrong, in no way am I saying that people who want to go back and support their teams once the puck finally does drop shouldn’t. Please, go and support your teams the best way that you know how. What I am saying is that if there are several fans that choose to stay away, and I imagine there will be, they should not be made to feel like bad fans. In the end, it may be their actions that helps to assure that this type of pathetic work stoppage never happens again.