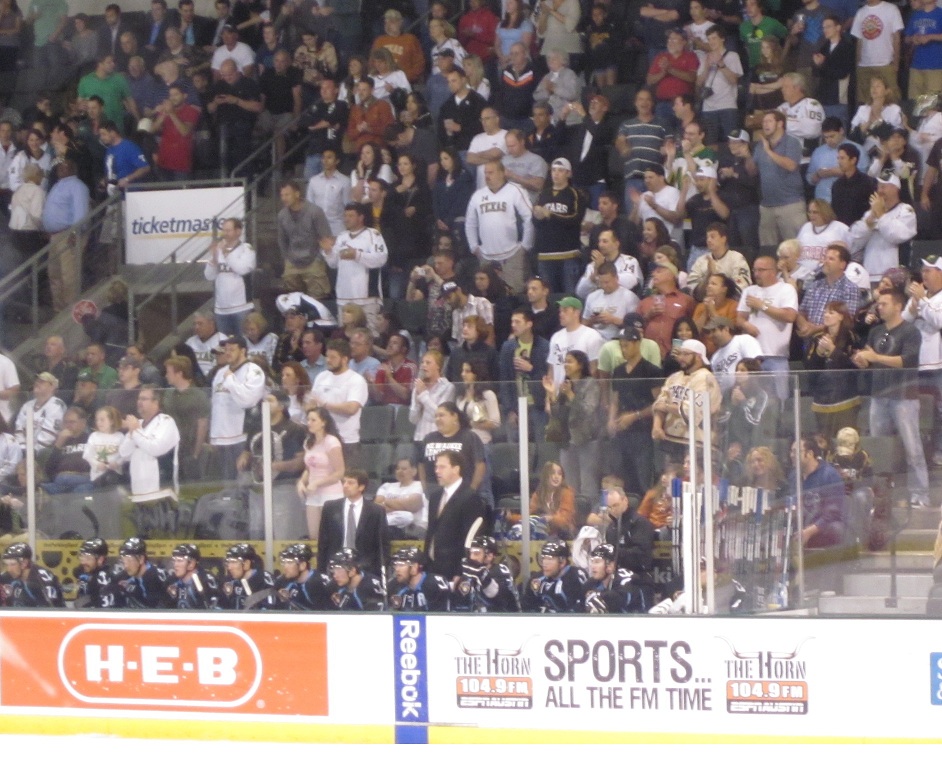 The 113 day NHL lockout has sent many fans on a roller coaster of emotions. The hope of a full season didn’t last long, and just as the holiday season arrived so did the disappointment and anger over the so called contract negotiations. If you are like me then these emotions gave way to apathy towards both the NHL and the NHLPA. After the last breakdown in talks I reached a point where I just did not care what they did and I was truly embarrassed for the league and its players. However the ride has now descended its final drop, there is going to be a NHL season albeit a shortened 48 or 52 game season.

I woke up on Sunday morning to a TSN alert stating a tentative deal had been struck between the NHL and NHLPA. After taking in the information I had mixed emotions; I was glad the emotional roller coaster had finally ended but was still left with a queasy feeling. The league and players have done some serious damage to their brand during the lockout and we as fans have now reached a new apex on our roller coaster ride. Once again it is up the league and the players to decide how far this one drops.

As soon as a the new CBA was struck a flurry of tweets came out from the players showcasing their excitement and telling fans they cannot wait to be back and playing for them. The first thing that comes to my mind is *cough BS.

So excited to get back to Edmonton. See you soon Oiler fans!!!!

I just want to thank all the fans for their support during the lockout! THE most passionate fans and I am glad we were able to save season!

FINALLY! The NHL has come back to the millions and MILLIONS of the games fans. #9

I for one believe that fans can see right through those comments. Try another one please, and they did. Players have admitted that this mess has angered fans and that they are going to do everything they can to make it up to them and get them back into the game. One suggestion is that they are going to go out on the ice and perform as hard as they can and be as competitive as they can – for the fans. Um sorry but isn’t that your job and what you are getting paid millions for? Does that mean you were not doing that last year when you were getting paid millions? Sorry I don’t buy that response either.

“The key now for the NHL is to get our fan base back,” Cleary said. “The job of the players is to put a good product on the ice. We got to play hard for the fans, for our teammates.”

I sure hope the league and owners are not dumb enough to put a big “Thank You Fans” on the ice because that would be an epic fail on their part. It would only serve as a reminder that this has happened before and is likely to happen again.

I believe the league and the players need to work together immediately and find out how to end the final leg of this roller coaster and ensure that the fans can keep their lunches down.

It is of my personal opinion that they league needs to provide free Center Ice to fans. I know this would be costly, but heck so was the lockout! There have been articles online stating that this won’t happen and that it is not possible but I still want to put the idea out there. You know the old adage out of sight out of mind? Well I think that can be applied here. If you put games in the reach of NHL fans they are much more likely to tune in rather than if they have to shell out money for a product that they are still bitter towards. It may be far fetched but we are talking about a billion dollar business that would like to return to growth as soon as possible.

Other fans may argue that ticket prices should be discounted for fans. Sure maybe teams in the Sunbelt area might have to do this but do you think Montreal, Philly, New York, and Toronto are going to do this? Fat chance especially since they are going to get less gate revenue from a shortened season.

What else can the NHL do? I am not certain but I think they need to decide on something meaningful because we as fans are interested to know what the NHL can do for us!

2 thoughts on “Now What Can the NHL Do For You, the Fans”