Place of birth: Mississauga, ON, CAN

Up until halfway through the OHL season, Robby Fabbri wasn’t getting a fair shake. Many pundits had him on the outside looking regarding the NHL draft. He was looked at as a good player and a potentially good 2nd round pick, but since turning on the burners and helping Guelph reach the Memorial Cup Final, he hasn’t looked back.

Robby Fabbri is a gamer. While he’s obviously not one of the biggest players on the ice at any given time, his short frame allows for him to be nimble on his skates and blow past defenders with tremendous speed. He has a low center of gravity, which bodes well for his balance and knack for holding onto the puck.

Energetic and shifty, Fabbri is a goal scorer at heart and showed the OHL that he was one of the best this season scoring 45 goals. His production skyrockets from last season as he was given more opportunities on the top line to use his arsenal of moves ranging from his deking, quick release, and positioning.

A fearless skater, Fabbri’s work ethic with and without the puck shines game in and game out. His speed is crucial on the defensive side of the puck, too. Even if he’s out of position, it doesn’t take him long to skate back and break up an attack. Although he and his team came away from the Memorial Cup empty handed, rest assured Robby Fabbri is still a terrific player.

The rumor mill is beginning to put Fabbri’s name into the top 10. It’s not a crazy idea given his on-ice mentality and finishing ability. My gut feeling is he goes somewhere in the 15-20 range though.

“Fabbri is a below average sized buzz saw who works hard and has some of the best feet in the entire draft. He uses his speed and mobility to be shifty and elusive but is also willing to play physical. His hands are skilled, he shows some creativity on the ice and has a quick shot release. “

“Robby Fabbri is the classic non-stop worker.  He never seems to stop moving his feet and is always right in the middle of the play.  Don’t let his lack of size fool you, Fabbri is an aggressive and physical player, who just loves to hit on the forecheck. He’s an absolute buzz-saw constantly pressuring defencemen and causing a ton of turnovers. On some occassions he can even be a little bit over aggressive, such as when he earned a ten-game suspension this year for checking to the head. Fabbri is also not afraid to go to the net and battle with bigger and stronger defencemen for possession.  When he gets the puck, Fabbri has very good hands, and outstanding vision and passing ability.  He can be a real playmaker either off the rush, or in the cycle game where he protects the puck by keeping his feet moving at all times.  He isn’t just a one dimensional playmaker though, Fabbri can also score with soft hands in tight, and a good snap shot and quick release from further out.  Obviously Fabbri needs to add muscle to his frame going forward and will need to bulk up to play this style at higher levels, but this shouldn’t be too difficult.”

“A highly advanced offensive player who understands the attack zone and has a great feel and passion in occupying it. Is a strong skater who stays on track due to his skating base and plays not only strong on the puck but on the forecheck to unearth it. Creates chance with good anticipation, soft hands and absolute fearlessness against larger players. If he gets bigger and stronger, some team may draft a huge competitor who already has a two way game and strong back check.“

“Who on Earth is Robby Fabbri?” by PuckRant

Fabbri played for team Canada twice in the U17 World Hockey Championships for Ontario and in the Ivan Hlinka Tournament.

Gets back into the play quickly 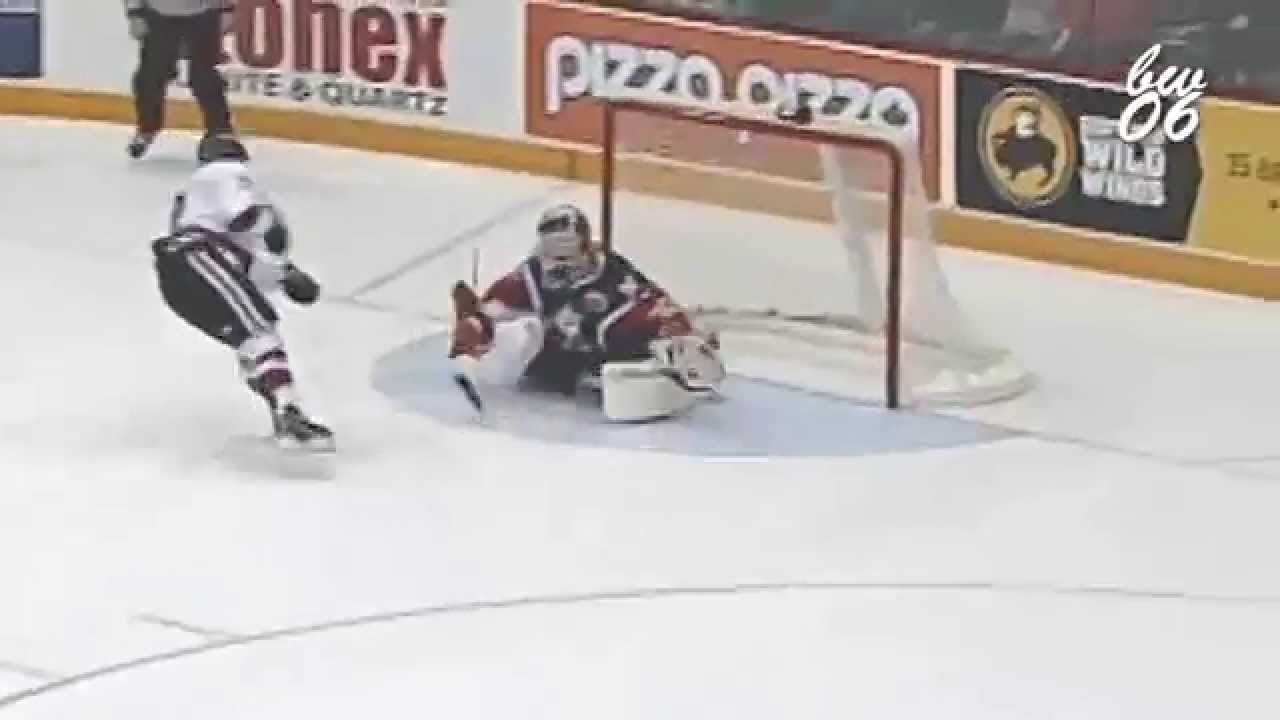 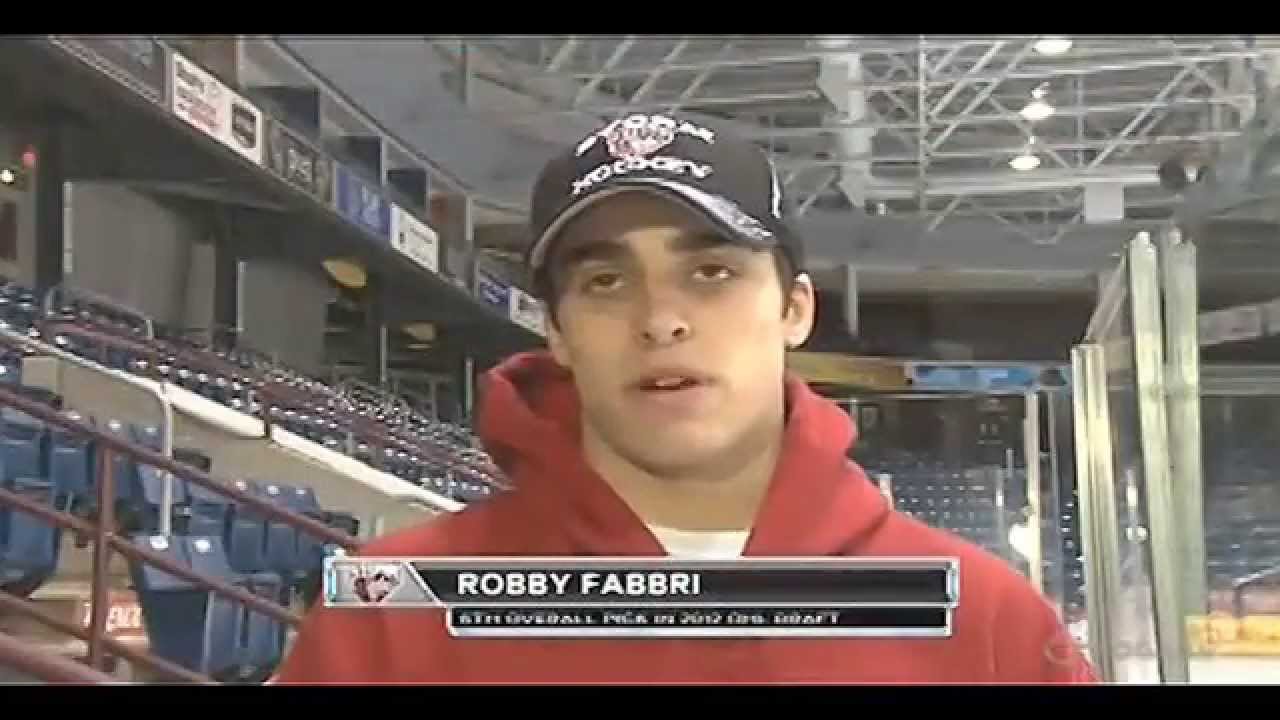