Robert Hagg is the best Swedish defenseman in this year’s draft class.  He’s looked at as an all-around 2-way defenseman who can lay the body, but also put up points at a solid rate.  Hagg is a guy you can hang your hat on to give it his all every shift on the ice.  He’s been able to mix his scoring touch and defensive awareness together to make him a prized candidate on June 30th, 2013.

Hagg can lead the rush up ice and makes a quick (and accurate) first pass out of the zone.  His skating is a premier asset and has been instilled in him since a very early age.  He changes directions quickly, makes quick, agile movements, and always seems to be in position.  He doesn’t get noticed much, which is a pretty good thing for defensemen.  That means he makes very few mistakes with the puck on his stick.

Robert has been honing his skills in Sweden with MODO Hockey the past three season.  He has tremendous poise when carrying the puck and plays in all scenarios, making him a versatile defensemen.  As I said previously, playing the body is something Hagg doesn’t shy away from.  He can effectively steal the puck or take the opposition out of the play.

Hagg is an intriguing prospect.  He will need time to adjust to the NHL, but he can be a defenseman a team will be able to build around for many years down the road.

After seeing his name as one of the top prospects coming into the season, Hagg has slowly fallen in the rankings.  There is still a good shot he will be a late first round pick, but if he falls to the 2nd round, it won’t be for long as he will be scooped up quickly.

“A mobile two-way d-man who had a briliant start to his season. After the WJC, where he was added as a late replacement he seemed to struggle. Like many other Swedes he had a rough U18 WJC.

Competes well all over the ice and can punish opponents with his physicality. Has a heavy shoot from the point and is valuable in both the power play and the box play.”

“Hagg plays well at both ends of the ice, but mostly makes an impact in the offensive zone. He’s an adept puck-handler and passer, and excels with the puck on his stick. He has a good shot and can be a weapon on the man advantage due to his ability to put the puck on net, or on his teammates’ sticks. Hagg plays with swagger and a confident demeanor, but is sometimes downgraded due to inconsistencies in his game.”

“Hägg has been on draft radars for several years now as the young defender has captivated hockey scouts with his fluid mobile skating ability and poised approach that many veterans do not even possess. Hägg is a cerebral player who slows the game down with his exceptional puck moving skills and ability to remain calm under pressure. He owns a good sized frame and projects to be a top-four defender that can log both offensive and defensive minutes.”

“Big sturdy D-man with significant upside on both sides of his game. Is a quick-stick player who loves to turn it up-ice and go. Plays with calm and confidence, especially when on the point, setting up the attack. Shows good quickness straight ahead, but needs better lateral agility, footwork,and gap closure. Projects as a second pairing NHL defender with ruggedness and good passing skill. He needs to handle the outside rushes and improve his gap control, as the faster NHL players will be a challenge, if he doesn’t. His PP cannon shot seems to have a mind of it’s own. He could end up a big punishing-type defender, and there is plenty of upside for him to pass that watermark. He was selected to the roster for the World Junior Under-18 Tournament in April.”

“Robert is a player who, at times, shows all of the attributes of a top defencemen. Has very good skating ability with quickness, agility and power and he’s able to use it to his advantage. Good puck play and has a good shot. Good awareness who can play in all areas of the game. Is capable of being dominant at times and, as he progresses in his game, could be a player who could find himself being selected much higher.”

“Hagg is a very impressive package of two-way ability and physical size. He possesses the straight line skating ability that allows him to be effective but could use quicker feet and an improvement on his lateral agility. Hagg is composed on the ice, rarely showing panic or making a bad decision with his positioning or with the puck. He displays top-end poise and intelligence with the puck. He shows intelligence in how he approaches every on-ice situation. Despite his size advantage he is not an overly physical defender bruising it up but instead using his positioning, long reach and active stick to do most of the damage.”

Profile on Last Word on Sports

Hagg has played in nine different tournaments for Tre Kronor.  He started with the U16 team and has graduated to every single age group after that.  It’s likely we will see Hagg suiting up for Team Sweden again in the near future.

Top pairing defenseman who can play PP, PK, and ES

Don’t be too overly aggressive

– Dennis Wideman is a name that comes to mind when you compare Hagg’s all-around game.  Another few notables are Fedor Tyutin, Victor Hedman, and Sheldon Souray. 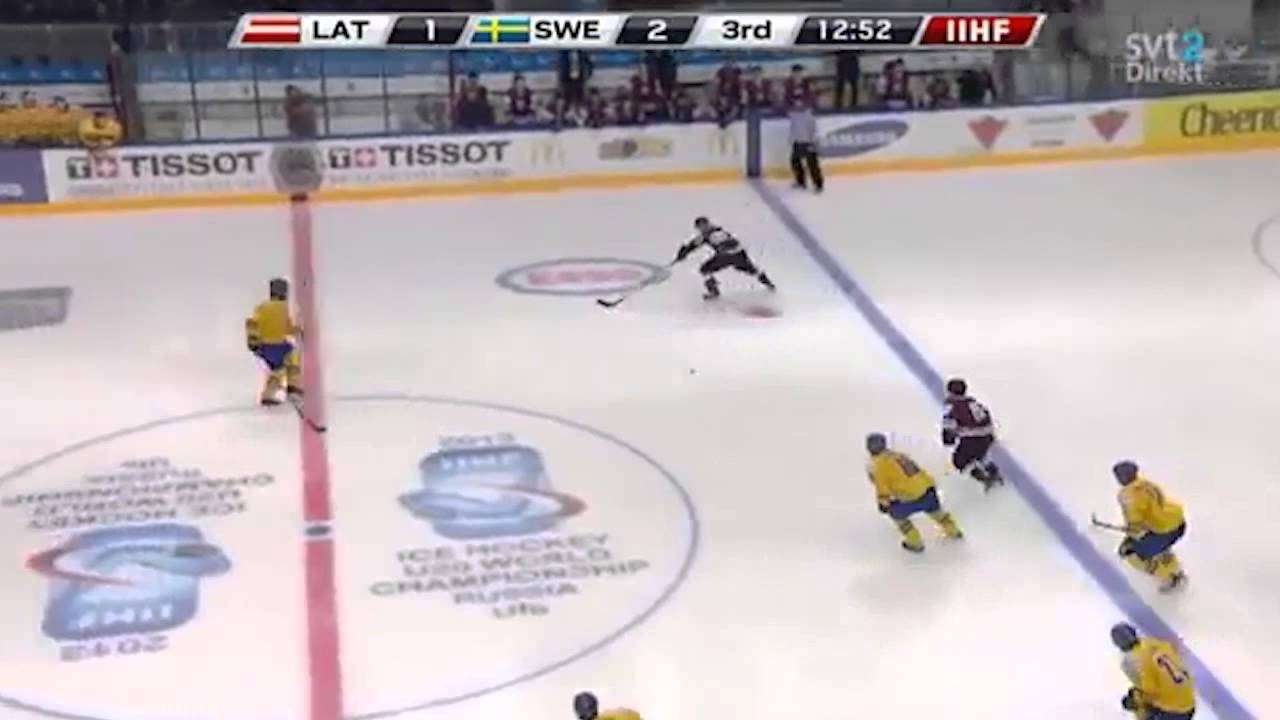 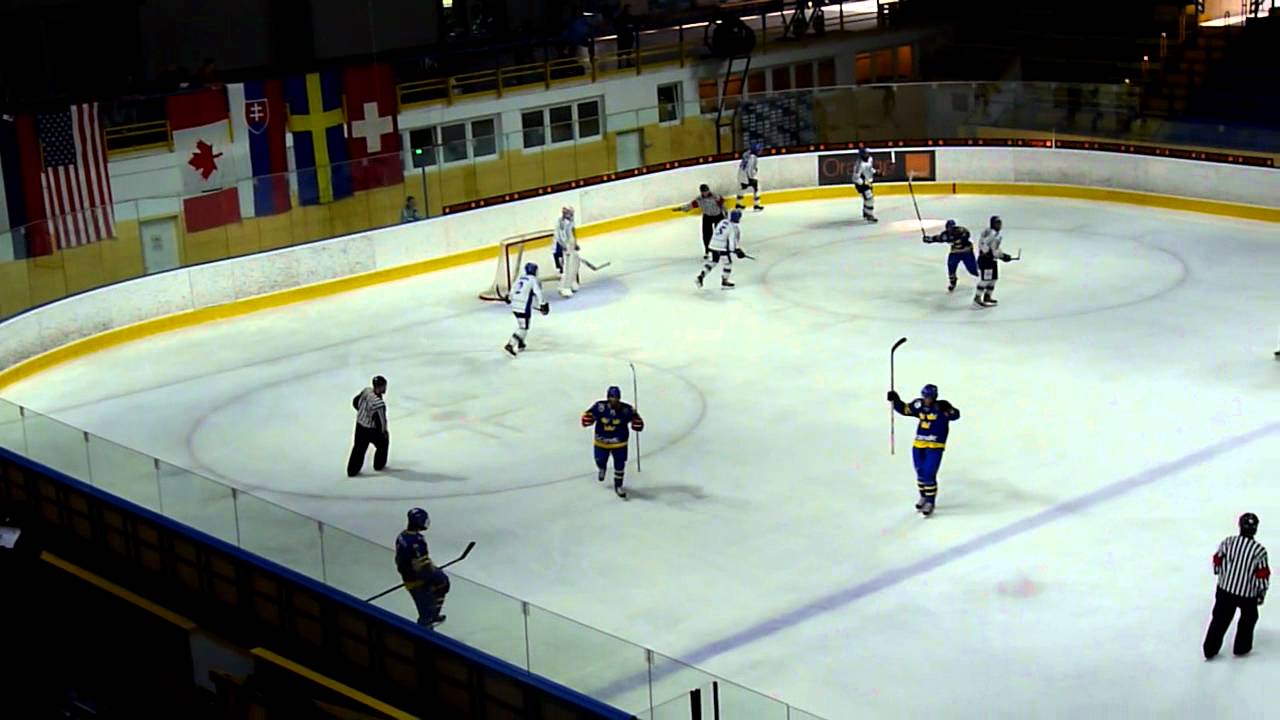 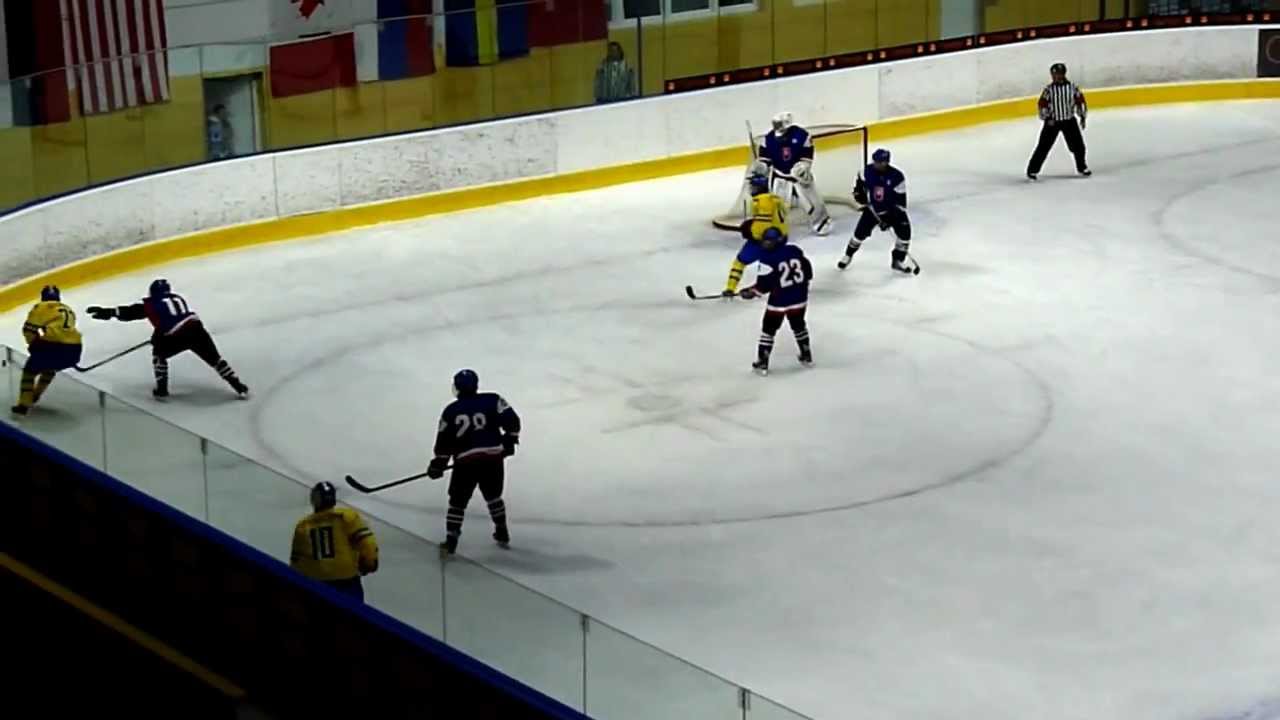