As of now, Steven Stamkos is heading towards free agency.

The Tampa Bay Lightning superstar is a pending unrestricted free agent, and negotiations with general manager Steve Yzerman are apparently going no where. This has led to speculation that a trade could happen, or he could leave the organization for nothing in the offseason.

Everyone keeps pointing to Toronto as a destination for Stamkos should he leave, but TSN’s Bob McKenzie dropped another team that may be an option. That team? The Buffalo Sabres.

Before acquiring Ryan O’Reilly from the Colorado Avalanche last summer, the Sabres reached out to the Lightning to express interesting in acquiring the All Star. General manager Tim Murray isn’t shy about making a bold move, and adding a player like Stamkos would be bold.

With that said, don’t hold your breath for a trade for the star. For Buffalo to acquire a player of that caliber, it would require a number of top pieces, including the aforementioned O’Reilly. It also wouldn’t be surprising for Tampa to request someone like Rasmus Ristolainen in addition to a number of draft picks. A move like that would immediately set the team back after years of rebuilding.

Just because a trade isn’t going to happen, that doesn’t mean a free agent contract is out of the question right now. The team has O’Reilly and Jack Eichel at center, and Stamkos has stated numerous times that he doesn’t want to play on the wing. However, maybe one of the team’s current centers would be willing to move to the wing in order to make room for a player like the 25-year old from Markham, Ontario. 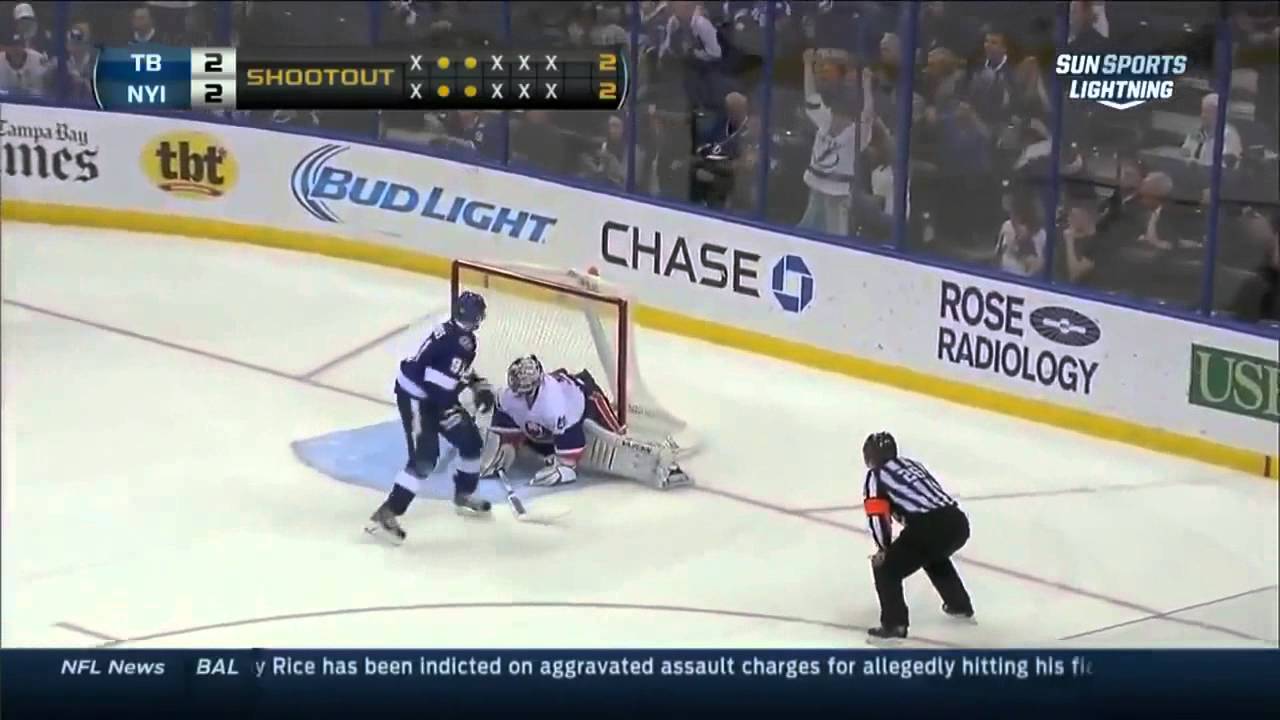 At the end of the day, it’s hard to see a move to bring in Stamkos happening. It’s certainly an interesting talking point, but Murray seems happy with the future of the position in the middle of the ice. Besides, there are other contracts that the team will have to worry about in the near future, including that of Eichel and Ristolainen.

It wouldn’t hurt anyone involved for the teams to talk about a move, but it’s just hard to imagine a move of that caliber being completed between these two teams that just so happen to be in the same division. Could it happen? Well, of course. But if you are sitting on the idea of it being a legitimate — greater than 30% — possibility that Stamkos one day soon dons the blue and gold, it may be best to move on to something else.