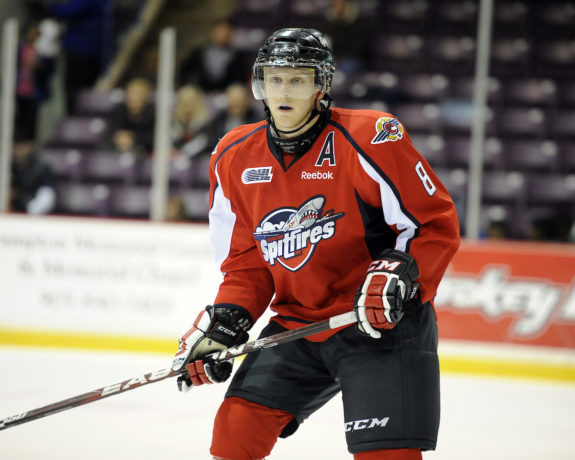 When you capture back-to-back championships, there’s something special about the rosters involved. When the Windsor Spitfires won their first Memorial Cup in 2009, it was an unexpected thrill, and it … 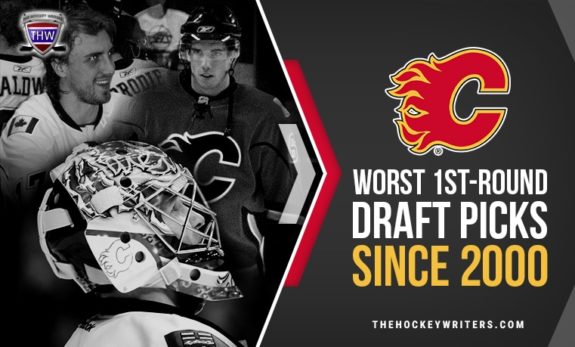 Over the last 20 years, the Calgary Flames have been an okay team, with some very good seasons and some flat-out bad ones. They made the Stanley Cup Final in …

The Flames have acquired forward Kevin Westgarth from the Carolina Hurricanes in exchange for minor leaguer forward Greg Nemisz. The six-foot-four and 234 pound winger has failed to score any … 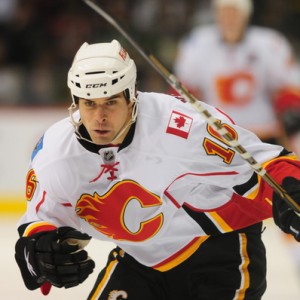 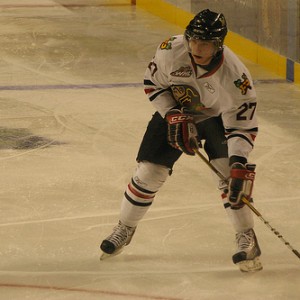 Throughout the tenure of former general manager Darryl Sutter, the Calgary Flames have been criticized for not having a particularly deep prospect pool. That reputation wasn’t entirely un-earned, but blaming … 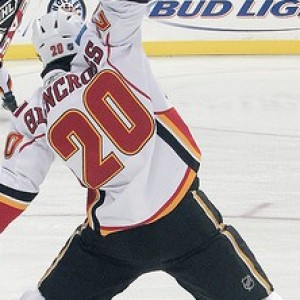 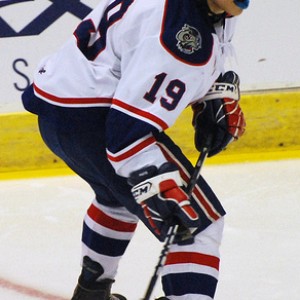 Only Hall and Seguin have compiled more points last season in the CHL amongst draft eligible players. To accomplish this in the toughest of the three CHL leagues, the Dub (WHL) that is, is all the more impressive. In fact, Jordan Weal became the first 17-year-old player in over a decade to record 100 points in a season in the WHL (WHL.ca). 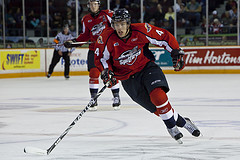 Fortunate enough to land lower bowl seats in the Saddledome for December 23rd’s tilt between the Finland and Team Canada in a pre-WJC tournament game, I thought I’d reflect back …