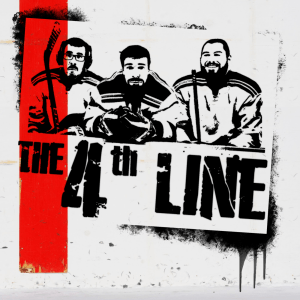 The 4th Line Podcast will feature your favorite The Hockey Writers’ columnists each week, giving you their thoughts on the team they cover as well as the league as a whole.

A synopsis of the latest episode can be found below:

The guys announce their partnership with The Hockey Writers, record a show during game 3 of the Stanley Cup Final, talk with Dan Herrejon about the Tampa Bay Lightning, have a rapid fire Kangaroo Court and re-cap the events of Game 3.

You can listen to Episode 31 of The 4th Line below. To catch up on past episodes, visit the podcast’s homepage here. And don’t forget to subscribe to the cast on iTunes.