Adam Ruzicka is making some noise in his first season in the Canadian Hockey League (CHL). As a member of the OHL’s Sarnia Sting, Ruzicka is leading the league’s rookie scoring race with 24 goals and 43 points in 55 games this season with the Sting.

His size and skill level are compelling for teams looking for a big, solid center with offensive upside. He skates well for a kid of his size, but Ruzicka’s speed also compliments his physical game and play away from the puck. While he’s not the strongest on the defensive end, his play within his own end will be something the young center will have to work on throughout his development if he hopes to be a high-calibre NHL player at some point.

His participation at the international level peaked with the title of captain of the Slovakian team at the Hlinka Memorial tournament this year. He’s been a member of the team at the tournament over the past two seasons, playing eight games over the two tournaments and recording three goals and six points.

Ruzicka did have three-year deal with the KHL’s HC Slovan Bratislava on the table, but decided to come to North America instead and get his start in the OHL with the Sarnia Sting.

While he does have the offensive skill of a late first or early second-round pick, expect Ruzicka to go closer to the end of the second round or as late as the middle of the third round – anywhere between the 63rd to 70th pick overall.

“Adam Ruzicka is a 2017 NHL draft prospect and at 6-4, 202 pounds he is a formidable centre prospect. He uses his long reach effectively to intercept passes and clearing attempts on the forecheck and uses his size and strength well along the boards and in puck protection. He boasts a powerful stride and has good speed and a low center of gravity which makes him very difficult to push off the puck.” – Peter Harling, Dobber Prospects

“Has super hands and loads of offensive skill but some scouts wonder about his skating and pace. At 6-foot-4, 210 lb. he has a traditional pro-sized body.” – Jeff Marek, Sportsnet

If he can develop the skills that need improvement, there’s no reason why Ruzicka can’t make himself into a top-six forward. More than likely, he’ll be a second to third line center.

Having represented Slovakia on a number of occasions, Ruzicka has played for his home country at the under-16, under-17, under-18 and under-20 tournaments. He’s worn a letter on his jersey on four separate occasions. 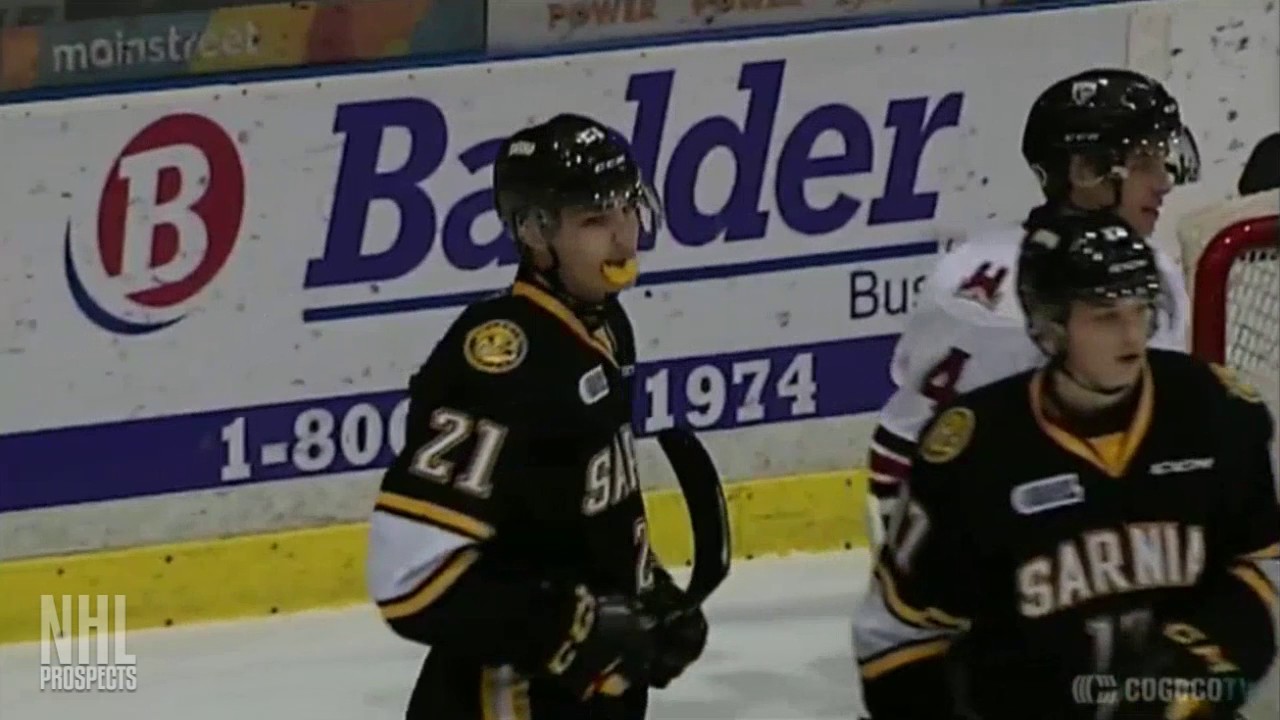 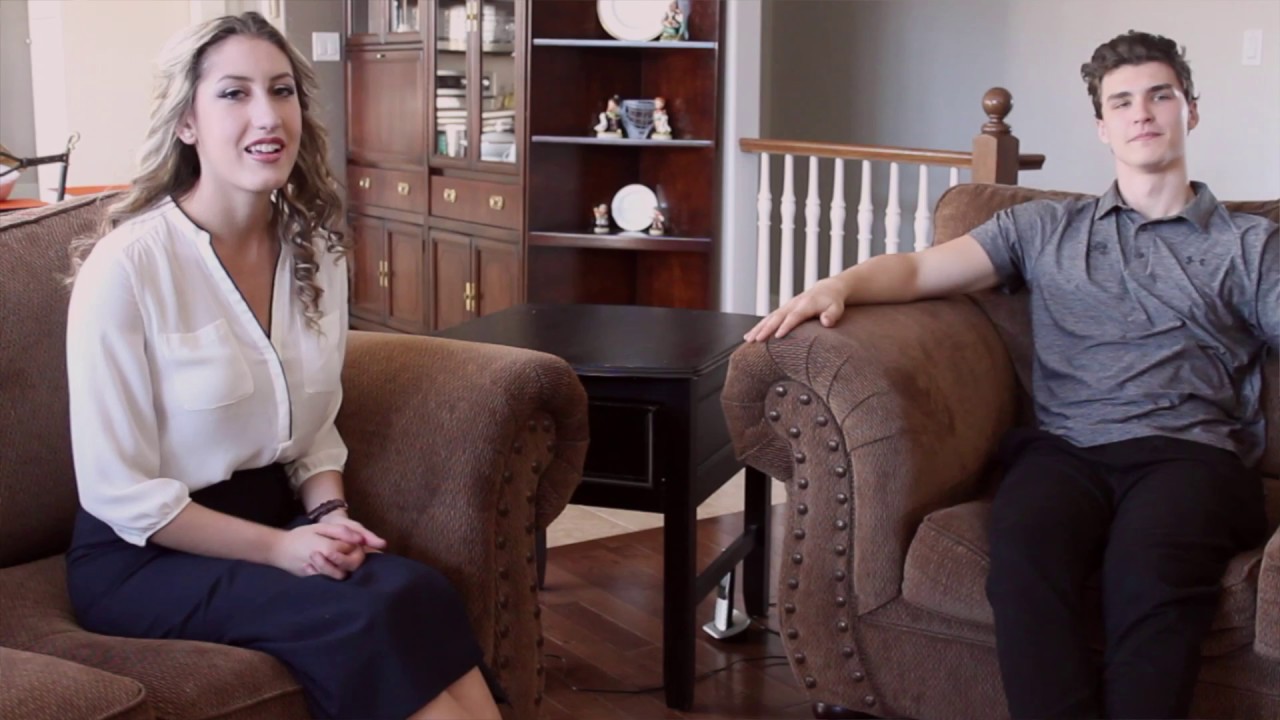