Auston Matthews has never played for a Canadian team before. By this time next season, that will almost certainly have changed.

Matthews, the consensus number one-ranked player in the coming NHL entry draft, is the apple of the eye of several GMs whose teams are sitting in that dog pile at the bottom of the NHL standings, and you can now count the Winnipeg Jets among that number. The Jets sit just two points out of last place, or rather a share of last place (it’s currently occupied by the Toronto Maple Leafs, the Edmonton Oilers, and the Columbus Blue Jackets).

I’ll admit, the Jets being this bad caught me by surprise. They seemed poised to take a step forward after last year’s playoff appearance, and many experts had them pegged for another visit to the postseason at the start of the year. Those predictions, and the Jets’ success early on in the season, now seem so long ago.

Matthews, however, might make for an excellent consolation prize, a nice reward for Jets fans for everything they’ve suffered through this dismal season.

The Jets aren’t the only team with designs on Auston Matthews, it’s true. A quick look at the NHL standings shows the competition for the playoffs might not even be as tight as the competition for last place and the highest number of lottery balls. The Jets have been bad this season, but they haven’t been the only bad team. Toronto, Edmonton, Columbus (to my surprise and the surprise of many judging by the preseason praise heaped on them), they’ve all been awful enough to deserve a shot at the prize that is the top pick.

The problem Winnipeg faces is that in the past they’re even less likely to squeak into the playoffs than they are to win the draft lottery. The Jets currently sit nine points back of the final wildcard spot, and in the Central Division that might as well be a hundred.

Maybe I’m wrong here. Maybe Connor Hellebuyck will channel his inner Andrew Hammond and pull the Jets into the playoffs by sheer force of will. The lottery, however, seems more likely, especially since team captain Andrew Ladd appears destined for the trading block.

I'll just put it out there…if Andrew Ladd turned down 6 years at $6 million then let him go. #NHLJETS

The problem with the Jets (or at least one of them) has often been a lack of a go-to scorer or true superstar. People thought Nikolaj Ehlers might one day become a premier scorer, and it looks increasingly like Kyle Connor will be a force at the NHL level, but even allowing for the potential upside of those two, there are no players like Auston Matthews in the Jets’ system.

The Jets have often been in that hockey purgatory of too good to be a lottery team but too bad to make the playoffs. They’ve never had a chance to draft a bona-fide, surefire superstar like Matthews seems destined to be. He’s often been compared to Jack Eichel (a major feather in his cap given the rookie year Eichel is having) and has the same killer shot and exceptional speed. Matthews is the kind of player around which you can base an entire offensive attack, and indeed around which you can build an entire team. The Jets need that kind of player. 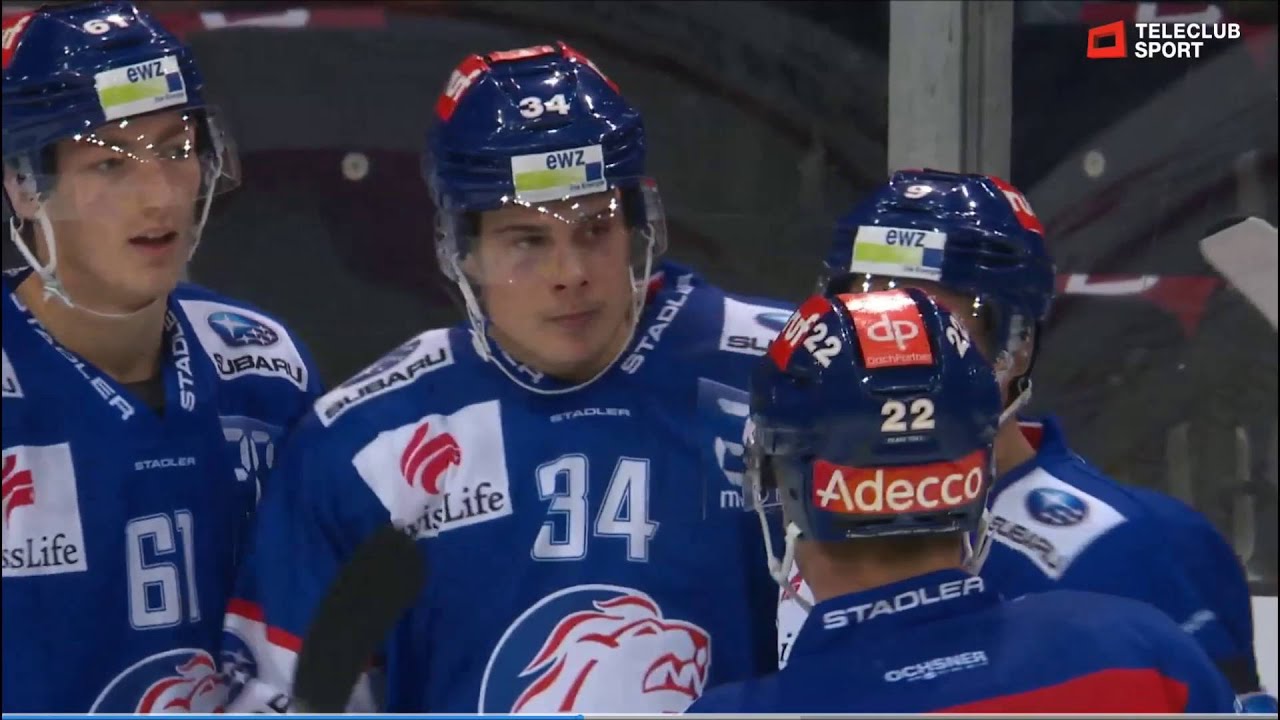 If the Jets don’t get Matthews (a distinct possibility, given the competition) it’s not as if they’ll be out in the cold. Jesse Puljujärvi and Patrick Laine are both looking like top-tier players, and Mathew Tkachuk, son of former Winnipeg Jet (version 1.0) and former 50 goal scorer Keith Tkachuk, would also be great pickups, the kind of players the fanbase could get excited about. The Jets have options here. At the same time, it’s obvious which option is best. Matthews has been the clear consensus number one for  over a year now, and shows no signs of relinquishing that title.

As long as the Jets don’t fool themselves into thinking they’re a playoff team this year and end up drafting in that 10-13 range again, they may yet salvage something from this disappointing season. Trading Andrew Ladd would likely net a first round pick as well. This could be an excellent chance for the Jets to do some (apparently much needed) work on their roster.

The Winnipeg Jets have never had a first overall pick since their return. How exciting would it be for Auston Matthews to be the first?