With one week remaining in the 2016-17 regular season, 64 players appeared in at least one game for multiple teams this season, some as waiver-wire acquisitions, others through in-season trades.

Far and away, the biggest name to have switched clubs during the season is Kevin Shattenkirk, the Capitals defenseman acquired at the trade deadline from the St. Louis Blues. Ben Bishop, Jarome Iginla, and Thomas Vanek are some other notable names switching clubs in-season this year.

The majority of those wearing more than one NHL sweater this year, though, are role players, who have, by and large, continued to play to similar results for their new team as they did for their previous one. Think Tommy Wingels (Sharks and Senators), Brandon Davidson (Oilers and Canadiens), Vernon Fiddler (Devils and Predators), and Viktor Stalberg (Hurricanes and Senators) as examples of players who fit this category.

Which players, however, are this year’s best and worst in-season acquisitions?

The fourth-leading scorer among defensemen in the NHL, Shattenkirk has not necessarily raised his level of play since being traded to the Capitals, but continued to be an elite player while managing tremendously high expectations as the “final piece” in Washington’s quest for that elusive Stanley Cup. The true test of his success will come this spring with his performance in the playoffs, but Shattenkirk has been very good with 12 points in 15 games for the Caps, after producing 42 in 61 contests with the Blues. His 54 points this season are a career high.

Eaves was already in the midst of a career year with the Dallas Stars before being acquired by the Anaheim Ducks in late February. He embraced the opportunity to play for a contender, and has fit in exceptionally well with his new club, scoring nine goals and 11 points in 17 games. Eaves scored seven of those goals in his last eight games to reach 30 for the first time in his career. He is raising his production level before the start of the post-season, precisely what the Ducks want, and need, from him.

When the Colorado Avalanche picked up Andrighetto from the Montreal Canadiens on March 1 for rugged forward Andreas Martinsen, Avs GM Joe Sakic said, “With his speed and hockey skill,  he can help our power play.” Sakic likely undersold the 24 year-old’s overall value to his new team. Andrighetto has only two power play points in 15 games since the trade; but he has another ten points (4-6-10) at even strength. The former third round pick, who had minimal ice time in Montreal, is now playing 18-20 minutes a night, mostly as Colorado’s best, and most consistent forward; and races to the finish line this year with nine points in his last nine games.

The two-year contract extension might be a reach at age 35, but Alex Burrows, rejuvenated since traded from Vancouver to Ottawa, has eight points (5-3-8) in 16 games with his new club. His true value is measured in the playoffs, should the struggling Senators find their way in. Another Ottawa in-season acquisition, goaltender Mike Condon, deserves Honorable Mention status here, too, for his splendid work when Craig Anderson was out, and after Anderson returned to action. In 39 games, Condon is 19-13-6 this year with a 2.46 GAA, .916 save percentage and five shutouts since acquired from Pittsburgh early in the season.

Jarome Iginla (Avalanche to Kings), Mark Streit (Flyers to Lightning to Penguins), and Michael Stone (Coyotes to Flames) also receive a nod on this list.

This should not come as a surprise since Parenteau struggled all season with the Devils, and injured at the time of his trade to the Predators. In 59 games with New Jersey, the often-disinterested Parenteau recorded 13 goals and 27 points, demoted at times to the fourth line from a Top-6 role. In and out of the lineup due to injury since coming to Nashville, Parenteau is without a point in five games, totaling just six shots on goal. His chance at redemption comes in the playoffs, though in 15 career post-season games he has only two goals.

King is not a prolific scorer. Instead he is a big rugged forward who plays a solid two-way game. However, as King showed in 2013-14 (15 goals) and 2014-15 (13 goals) with the Kings, he has offensive ability. Last year he slipped to seven goals in an injury-ravaged season, and this year King sat on eight goals when traded to the Canadiens at the deadline. He still has eight goals. In fact, King is without a point in 14 games since the trade, and struggling to find his role in Montreal. A two-time Stanley Cup winner, King, who recorded 11 points in 26 post-season games in 2014, can still save this trade once the post-season begins for the Canadiens. 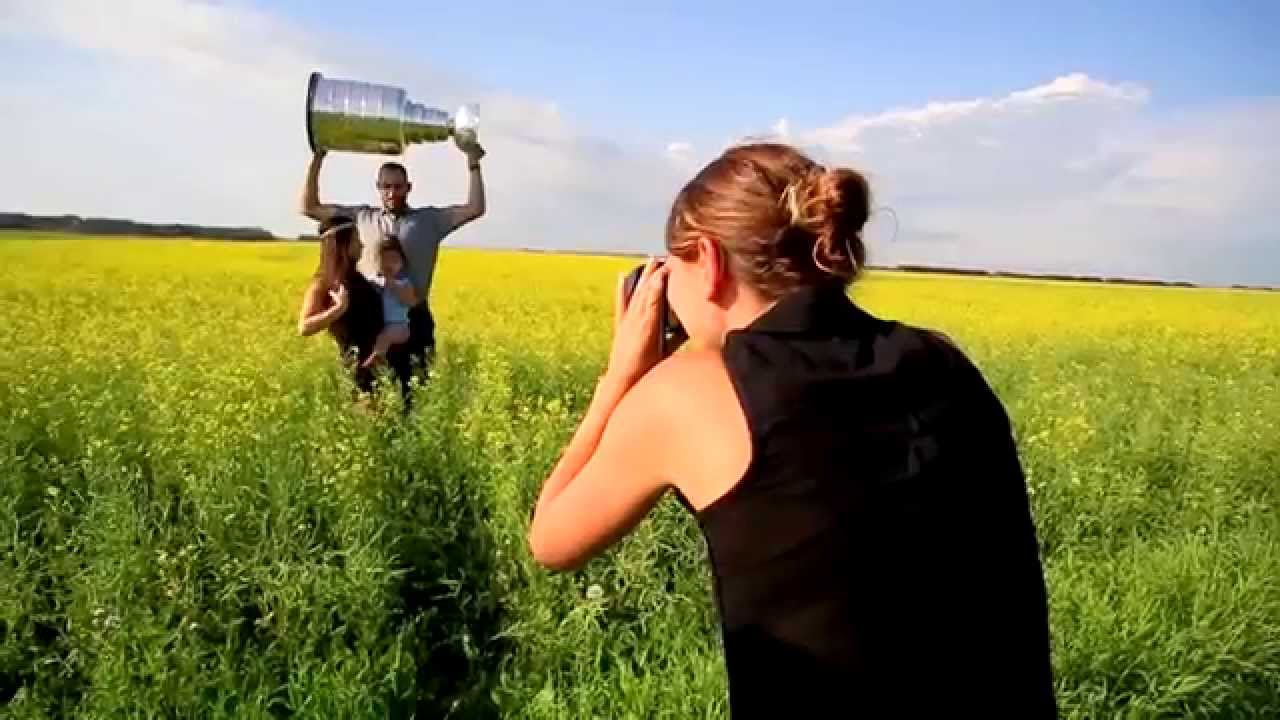 Outside of a four-point game March 14 against the Maple Leafs, Vanek made little impact on the Panthers after arriving at the trade deadline from Detroit, where he played well and had 15 goals and 38 points in 48 games. As the Panthers’ season flushed away, Vanek has five points in the 16 games other than the great performance against Toronto. He has only one point in the last six games, and two in the past nine. Simply not enough output, though it’s not exactly like Vanek’s new teammates played much better around him either.