During the course of a game, a week, or a season, there are countless plays that go unnoticed that help a team be successful. Sometimes, those plays are made by the stars of the team, but often times, they are made by guys many fans know little to nothing about. As 2011 approaches, let’s take a few minutes to acknowledge a few of these underrated players and what they bring to their teams and the league. 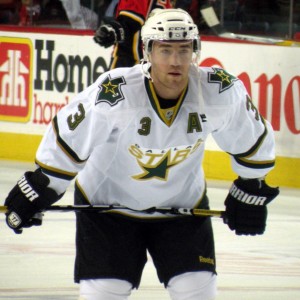 (Steve Kendall is a freelance writer who has covered hockey at all levels for 20 years for such publications as The Boston Herald, The Worcester Telegram & Gazette, and New England Hockey Journal.)