The location of the goaltender’s water bottle had never been an issue until the implementation of video review. As soon as the NHL installed cameras aimed straight down over the net, goalies began obstructing its view with the water bottle to gain a minuscule advantage. Thus began experimentation with holders and their position that largely went unnoticed.

Today, goalies are left with two choices when it comes to placing their water bottles. Most opt to have it rest in the provided holder and make it susceptible to the game’s snipers. The second choice is to leave it on the bench and get a swig only during stoppages. It’s a damned if you do, damned if you don’t situation.

Regardless of location, here are 1o of the best water bottle shots in hockey:

Let’s call this par for the course when it comes to the Flyers’ defense. Nick Foligno had so much space, fending off only a couple of half-hearted stick checks by Mike Richards and Kimmo Timonen. A woeful effort by two leaders left Brian Boucher down one water bottle. Hopefully one of them scooped up it up for the poor guy.

Goalies beware, this is what happens if you don’t conceal your bottle in the holder. In his first season as a full-time starter, Braden Holtby learned that the hard way after Rick Nash snapped this one past him on the power play. 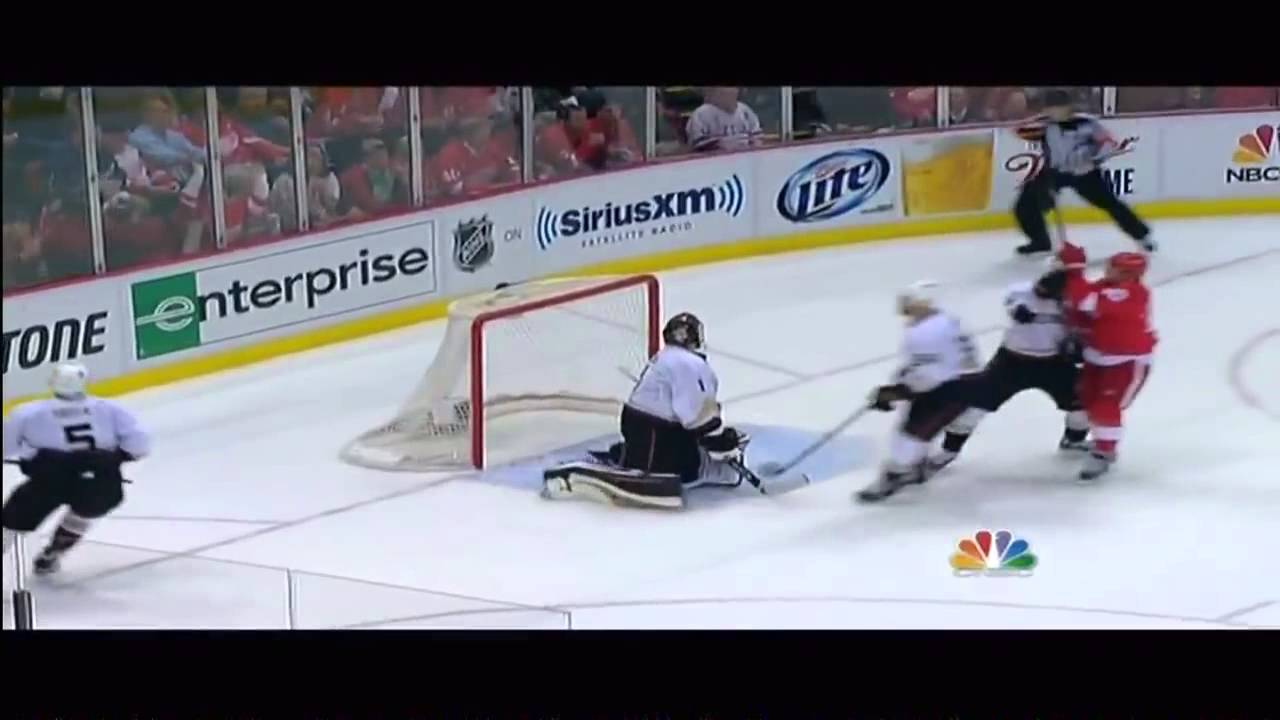 Datsyuk is the most entertaining skill player to ever strap on a pair of skates. His career highlights from start (see #6) to finish are astonishing.

This bullet served as the tying goal and busted the Gatorade koozie draped on the net. Damien Brunner would later collect the winner in overtime to knot up the series. The Red Wings ultimately dispatched the Ducks in seven games during this 2013 Western Conference Quarterfinals.

Backhanded bottle shots are awesome. Artem Anisimov didn’t put a ton of power on this one, but it caught the perfect spot. The skill level here doesn’t meet most others on this list, but Anisimov earns bonus points for busting the cap.

The year was 2002. Datsyuk was in his second NHL season while Jaromir Jagr had been around for 13 years. Already a legend, The Ageless Wonder may not have known who Datsyuk was at the time, but he knew after this.

Add in what would become one of his many patented breakaway moves on the well-established Olaf Kolzig, and some would consider this the birth of The Magic Man. 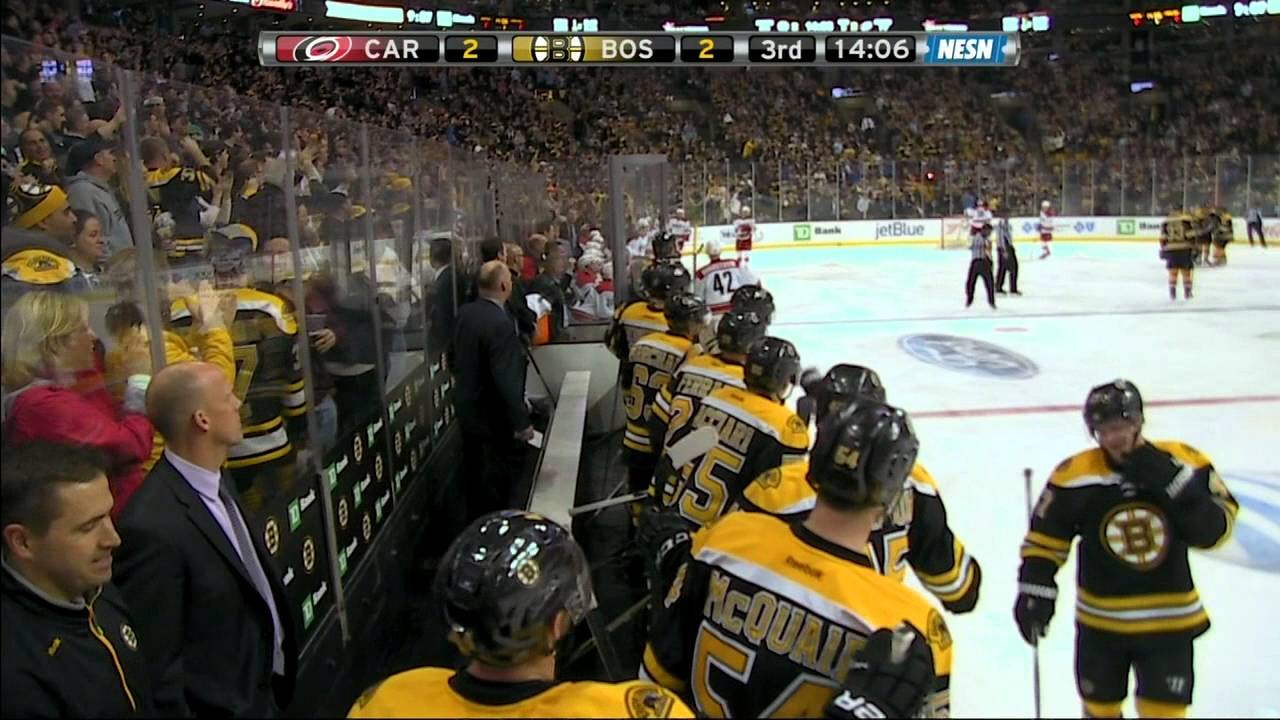 The top five will focus on teenagers that made goalies look silly.

David Pastrnak, a spry 19-year-old at the time, bamboozles Cam Ward into thinking he’s going to pass on this play. The end result is a mutilated water bottle and a cap lands at the bottom of the circle.

Ennis puts every inch of his 5’9″ frame behind this shot and obliterates Craig Anderson’s water bottle. Even though he loses control of the puck for a split second, it’s nothing a little toe pull can’t fix. Scoring from an audacious angle, he effortlessly showers the ice.

Starting his pro career in Switzerland meant Auston Matthews didn’t have a ton of highlights reach North America. This one is an exception.

You only need one camera angle here. On impact, I count three chunks of bottle cascading in different directions and one dejected goalie wondering what whistled past his left ear.

This is the most insulting video on this list for a number of reasons.

First, the game was over and had been for quite some time. At 5-0, the Islanders had been shamed in their own building while wearing the ugliest uniforms from top to bottom in NHL history. On top of it, the announcers react as though someone was hit by a bus.

You can see Spezza consider his options as he receives the puck from Erik Karlsson. In under half a second, he scans for a pass, realizes it’s a selfish shot from a terrible angle, and then thinks “screw it” before detonating poor Al Montoya’s H2O.

You better score if you receive a standing ovation before you’ve even touched the puck.

What a way to bury the first shootout goal of your career. A little leg kick, a faked shot, and Jose Theodore didn’t stand a chance against the electric 18-year-old superstar. And watch the water bottle reach an all-time height. If Crosby had continued his path around the net, he would have caught it on the way down.

I don’t blame Theodore for not grabbing it off the ice. The game is over and you’ve been schooled by a rookie. The trainer will have a fresh one waiting for you in the tunnel.