The Toronto Maple Leafs are ringing in their one-hundredth year in style. Many pundits thought they would be a bottom-five team this year. Afterall, this is the same organization that finished last in 2015-16. The Maple Leafs are determined to keep everyone on the edge of their seats and in doing so, have become one of the playoff bubble teams.

The Leafs are ahead of expectations. That’s due in part to new players on the team, as well as the coaching and management styles. There have been some notable surprises this season that have given fans a shot in the arm and filled them with optimism and excitement.

The first surprise of the season is the play of Frederik Andersen, the former Ducks’ netminder. When the Leafs acquired the Dane and subsequently signed him to a long-term contract, it caught many people off-guard. The contract also sent a loud and clear message. There would be absolutely no question of who the starting goaltender would be. There would be no 1A and 1B style. The organization was making Andersen their number one goalie, now and in the future.

Yet, he started off his Leafs career with a bad first impression. 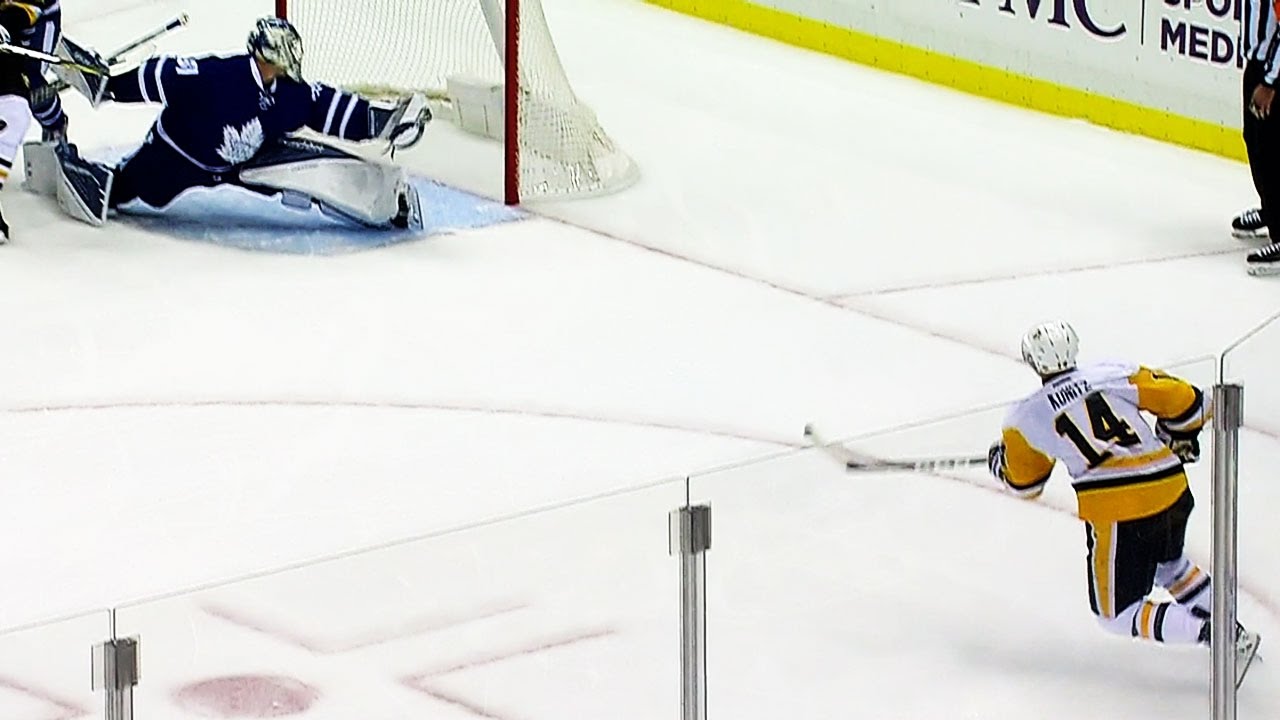 Early on he let in soft goals and his save percentage and goals-against average were well below expectations. Since that disastrous first month, Andersen has been one of the best players on the team and one of the primary reasons that they are in the hunt for a playoff spot.

He plays a calm, cool and collected game. He doesn’t scramble and is positionally sound. His numbers through 33 games are great, with a 17-9-7 record, a goals-against average of 2.69 and a save percentage of .918.

The Maple Leafs lean heavily on their starting goaltender. What happens to the team down the stretch will depend largely on Andersen’s play.

From Russia With Love

For an NHL team to be successful, you have to be able to unearth talented players from all around the world. The Leafs did that when Russian blueliner, Nikita Zaitsev, appeared on their radar. They began courting the defenseman last year and all their hard work paid off as Zaitsev signed a contract to play in Toronto this season.  Fans didn’t know much about the smooth-skating Russian before he made his transition to North America.

It’s safe to say that Leafs fans are well aware of Zaitsev now, as he has become one of the most reliable presences on the blueline for the young squad. His easy transition can be attributed to years of professional hockey experience before lacing them up for the Leafs. He played seven seasons in the KHL and was one of the top blueliners in the league.

He also has international experience, playing for Russia at the recent World Cup of Hockey. His skating and hockey IQ are both extremely high and he’s not a player to shy away from the physical aspect of the game.

In 39 games this season, Zaitsev has one goal and 15 assists. He’s also averaging 22 minutes on the Leafs’ top pairing and has been one of the most impressive rookies on the roster.

The Emergence of the Rookies

They have a tremendous amount of talent and it is incredible how well some of them have adjusted to life in the NHL. Matthews, who was recently voted into the All-Star game, has been arguably the best player on the team. His 21 goals and 35 points currently lead the Leafs in both categories.

Marner leads the team in assists with 22 and routinely makes impossible plays look easy. His speed and ability to find open linemates has made him a constant threat on the ice. Nylander, meanwhile, is lethal on the powerplay, where his vision and creativity have allowed him to thrive.

Hyman, Carrick, Brown and Soshnikov have also been great this year. The forwards work hard and are tenacious forecheckers who double as a reliable defensive presence. Carrick has had his ups and downs but generally plays a strong and steady game, especially down low.

The team will go as the rookies produce. They are such a huge part of everything that happens on the ice, it’s impossible to ignore their contributions, both good and bad. The rebuild is ahead of schedule, and knowing that, the Leafs should stand pat and maintain the course they are on.