The Owen Sound Attack have one prominent forward who will be taken in the 2013 NHL Entry Draft.  Zach Nastasiuk has made a name for himself as a player that will lay his body out for the team before himself.  He isn’t overly skilled, but he does have what it takes to be an impact player in the NHL.  He upped his point totals from last season, and although he was still below a point-per-game average, he is touted as one of the most gutsy players on the ice.

For his size, he isn’t as fast as other players in the draft with similar build.  His skating isn’t atrocious, but leaves much to be desired.  His edging, agility, acceleration, among other things is below-average.  Even though skating may be a big knock on his game, it may be one of the only things scouts can pick apart.  It will take a lot of hard work and dedication to distinguish himself as an adequate skater, but he’s the type of player that puts in effort in everything he does.

Nastasiuk likes driving the net and playing in the corners.  He excels at the defensive side of the game and has a willingness to block shots and lay checks when needed.  He’s a versatile player that can be used on the powerplay or penalty kill.  His shot is well above-average and his release is impressive.  While he isn’t a playmaker, his passing is very crisp and looks for the simple play when he can.

If everything comes together for Zach, he can become a great defensive-minded winger with a mixture of offensive skills.

Nastasiuk is a likely 2nd round pick, but his skating may scare some GM’s away.  Chances are he won’t fall passed the 3rd round.

“Versatile player with willingness to aggressively compete. Is very good on the cycle, but has balance issues. He needs to improve footspeed, foot work and his skill levels in all phases. There is some upside, the question is just how much.”

“Nastasiuk is an opportunistic scorer who gets to the right spots in the offensive zone. He’s not the fastest skater but uses his choppy stride to get to where he needs to be on the ice. He competes hard and is aggressive on the forecheck and does protect the puck well when he retrieves it.”

“Like Nurse, Nastasiuk comes from an athletic family background and knows what it takes to play professional sports. His work ethic (as evidenced by his return from an injurty this season) has been lauded league-wide and the 6’1 right winger brings a lot of mental fortitude to this game.

Nastasiuk is a solid winger but needs to improve his overall skating ability. He has a nose for the net (finishing the campaign with 20 goals), and could project to being a solid third-line player that brings an offensive touch to his game.”

Interview with Neate Sager of Yahoo’s Buzzing the Net

Nastasiuk played for Team Canada in the U18 WJC where he scored four points in seven games.

-Nastasiuk reminds me of Ryan Callahan or Max Talbot.  He is very sound defensively, plays the body, blocks shots, but also can score and set up plays. 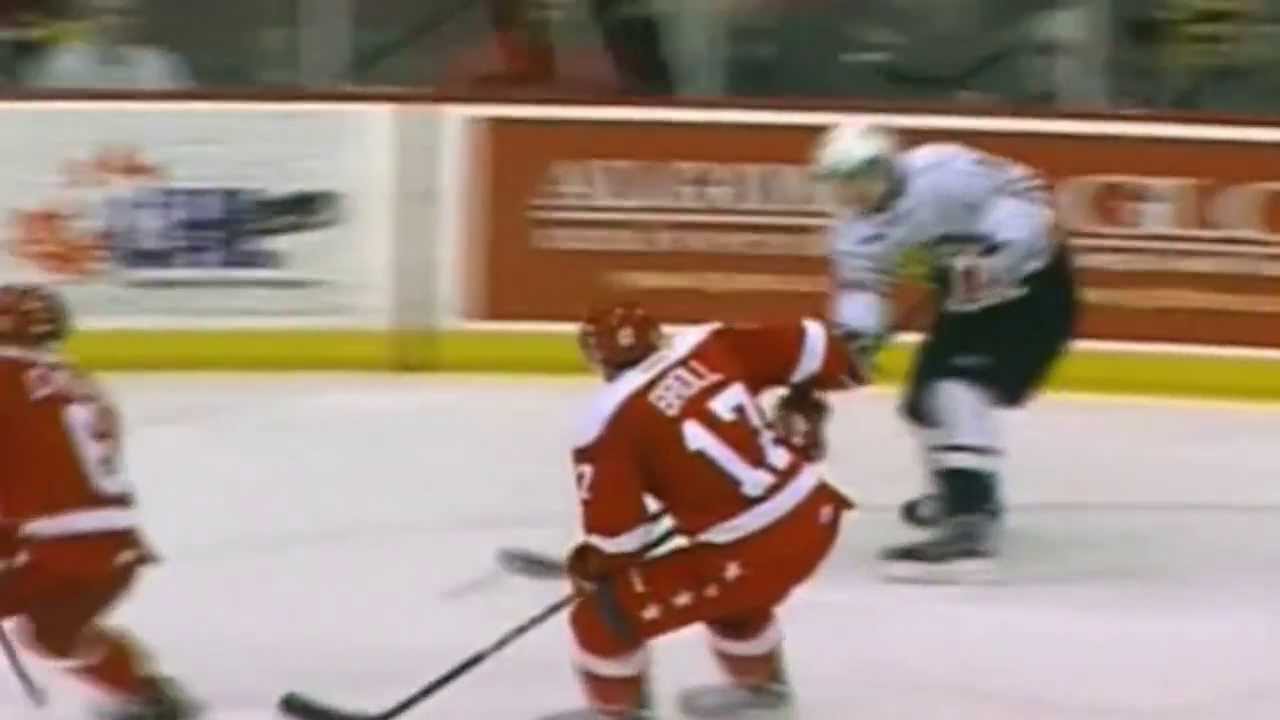 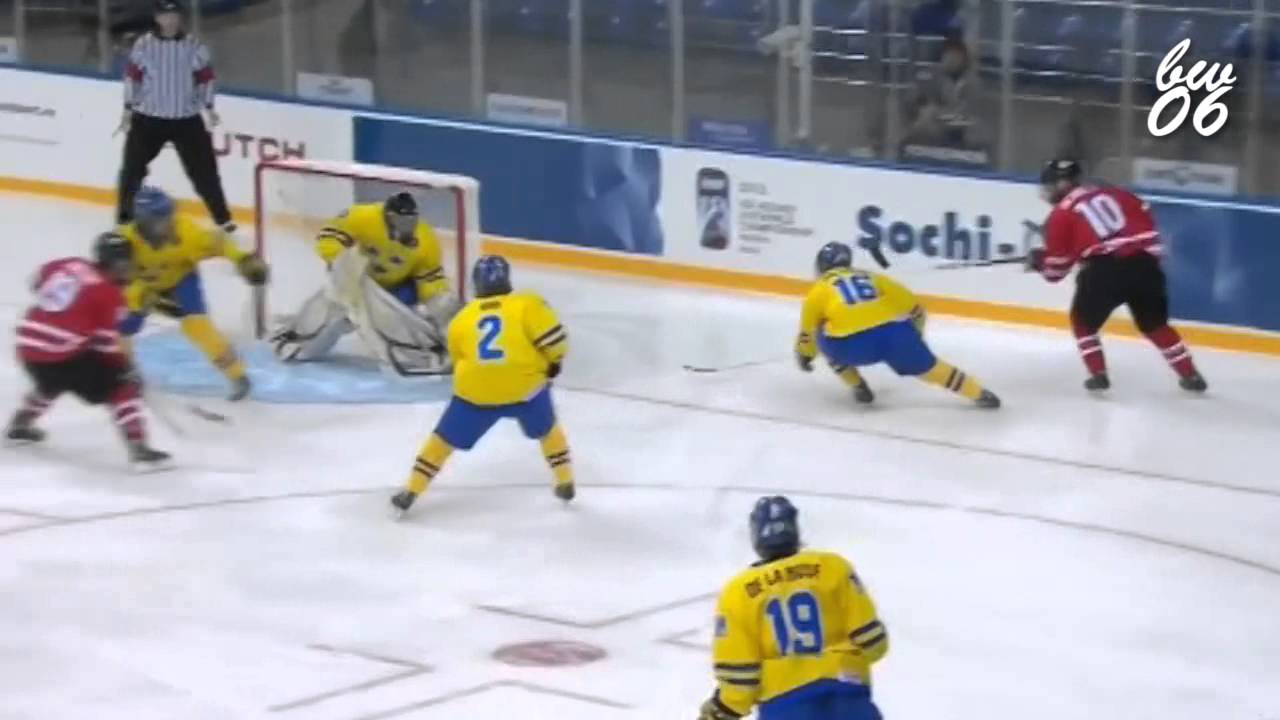