Brandon Gormley (Click on name for up- to- date stats)

Gormley is the consensus top rated prospect out of the “Q” (QMJHL) this season and will challenge for the top blueliner taken in June.

Not super flashy, but very smooth skating and has a good head for the game. He has a quiet confidence about him and excels in all facets of the game – PP, PK and 5-on-5 as well as on both the offensive and defensive ends of the ice.

Gormley may not develop into the prototypical franchise defenseman, but should evolve into an important cog of whatever NHL franchise chooses him and has the ability to log efficient top pairing minutes.

* “One scout surveyed has the Moncton Wildcats blueliner as the No. 1 defenceman, ahead of both Cam Fowler and Erik Gudbranson.” – Bob McKenzie (TSN)

* “He has size (6-foot-2, 187 pounds), he skates very well, he’s smart and poised with the puck,” Chris Bordeleau, Central Scouting’s top QMJHL scout, told NHL.com. “He can feather some great passes on the tape through the middle to set up guys in the clear. He’s reliable in all areas, and has confidence.”

Gormley has notched 13 assists in 11 playoff games thus far, leading his team in that category, and has a plus 8 rating with the Moncton Wildcats in their quest for the Memorial Cup. The Wildcats are currently up 2 games to none in their QMJHL semi-ifnal match-up. 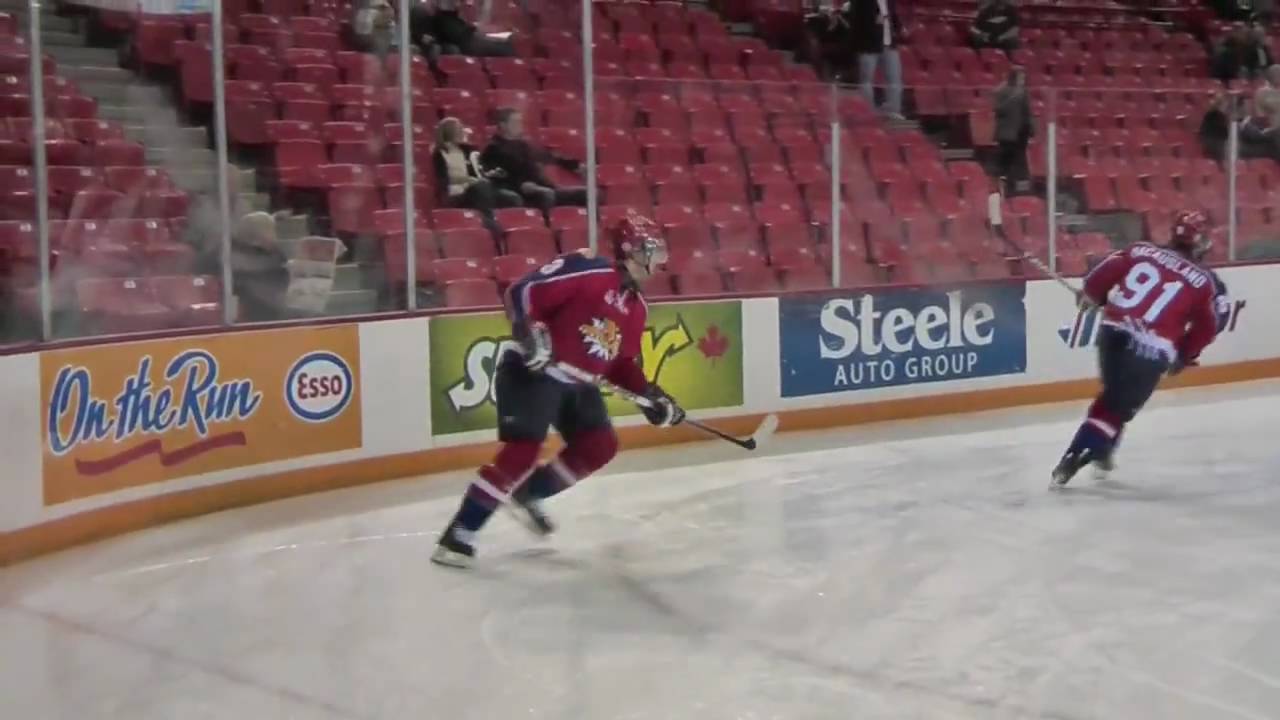 HP: Are there any players you look up to?

BG:  I look up to Nick Lidstrom. I try to model my game after him. He has been one of the best players in the league for many years. Just have to be smart and use my skills.

*Confidence & poise with the puck

*Ability to read the play

*Ability to play in all situations.

*Strong shot from the point.

*Not unlike a lot of players of his age, Gormley will have to continue to work on strength and conditioning to succeed at the next level.

– At his worst: Anders Ericsson 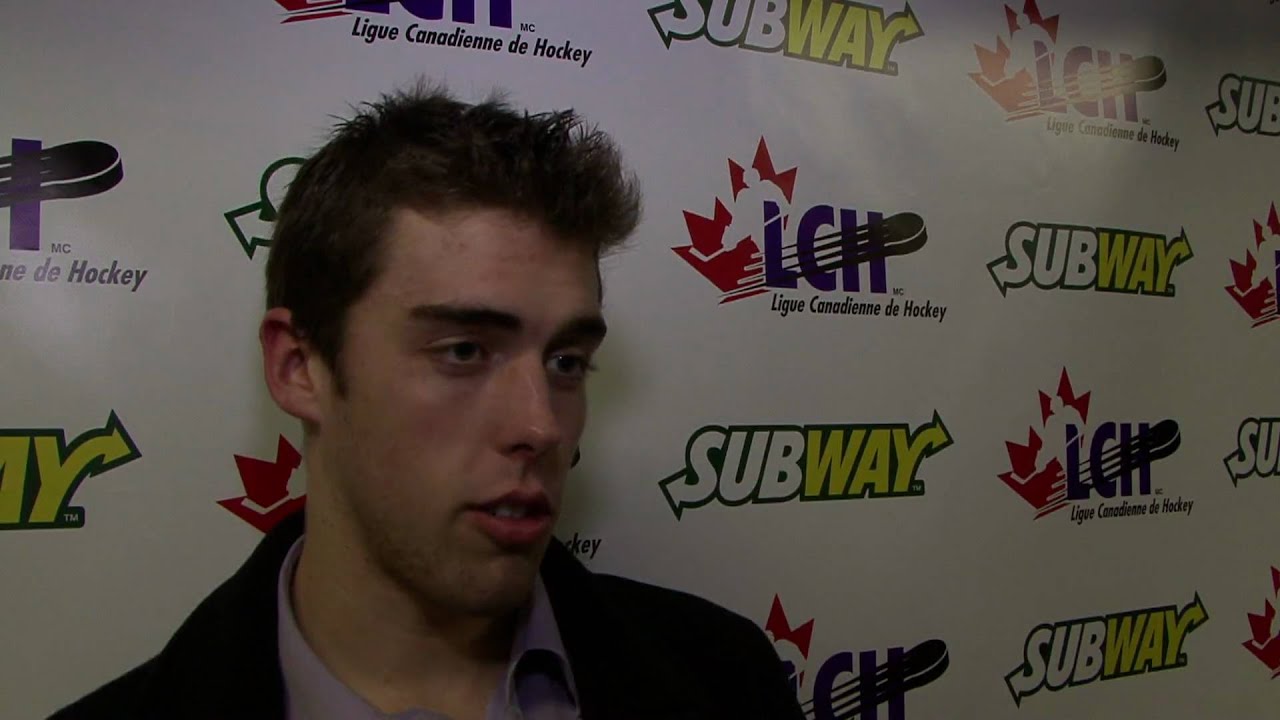 * The Moncton Wildcats made Gormley the first pick of the 2008 QMJHL Entry Draft.

*A prodigy from P.E.I., Gormley grew up in same hometown as Dallas Star’s elite forward Brad Richards (and his family actually was Brandon’s baby-sitters) and followed his path to the Notre Dame Hounds program in Saskatchewan.