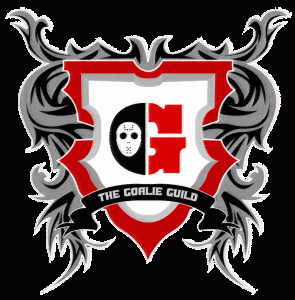 I recently had an opportunity to interview the very knowledgeable Justin Goldman of The Goalie Guild on what he thought of the Winnipeg Jets’ goaltenders this season. I tackled subjects such as what he thinks of Ondrej Pavelec to…why David Aebischer? It was amazing to speak with TGG’s founder, as his knowledge on goaltenders is astounding. On every single question I asked, he provided analysis and insight that I never would have thought to say. If you follow Justin’s Twitter feed (@TheGoalieGuild) or have had the chance to converse with him through email or phone, you’ll immediately understand what I’m saying.

However, rather than just rant and rave about him, I’d rather let his work do the talking. So, without further ado, I present to you the interview: