While in a heated race for the final wild-card spot, the New Jersey Devils lost to the Dallas Stars, 4-2, Friday night. However, the bigger loss may have been in the Devils’ net.

At about the 2 minute mark of the third period, goaltender Cory Schneider cut across the crease in the butterfly to make a save on Jason Spezza. In the process, Schneider seemed to jam his leg against the right post. The Devils were killing a penalty at the time and were able to clear the zone after Schneider’s sprawling save.

As the puck exited the zone, Schneider was unable to regain composure and, after a few seconds, the officials blew the play dead. Schneider gingerly skated off and was replaced by backup Keith Kinkaid. 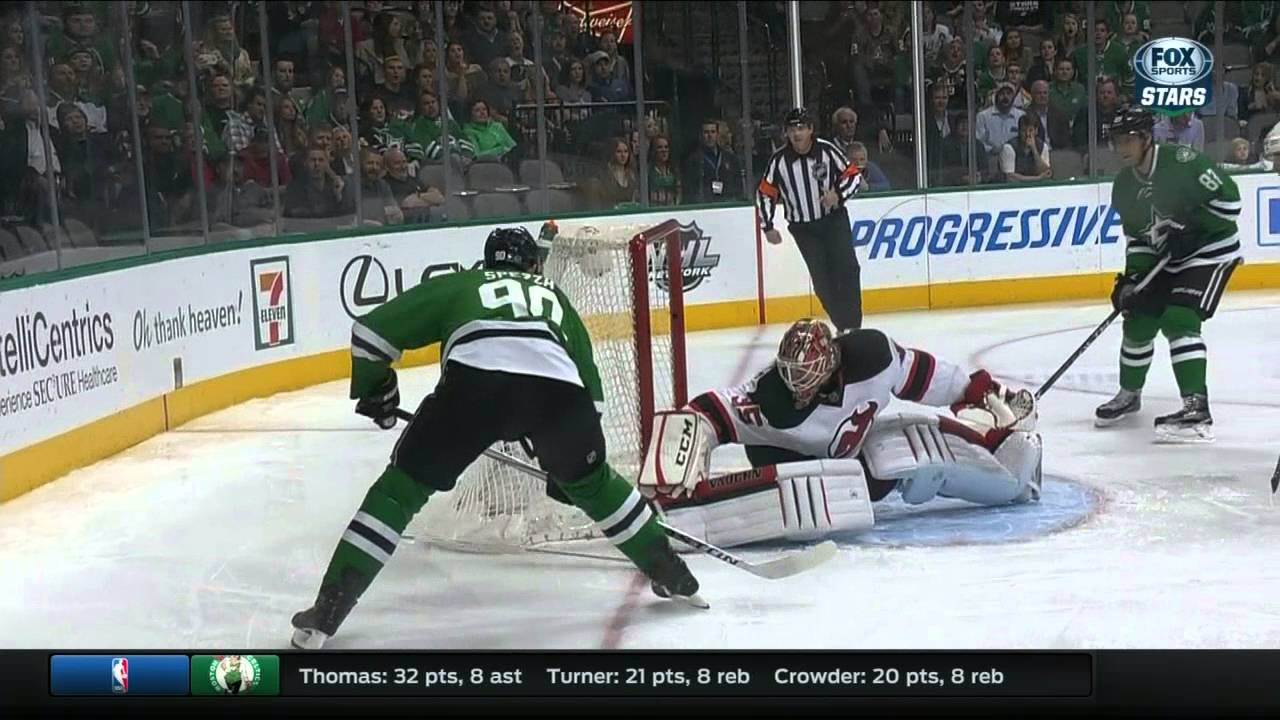 Schneider did not return to the Devils’ bench.

New Jersey (69 points) is five points back of the Pittsburgh Penguins (74 points) for the final wild-card spot and are tied with the Philadelphia Flyers for ninth place in the Eastern Conference. The Flyers have three games in hand on the Devils.

New Jersey has been a slight surprise this season and Schneider’s play in net is a major reason for their success. He has posted a 2.17 goals-against average and a .923 save percentage with four shutouts — all within the top-10 in the NHL.

The Devils have recalled goalie Yann Danis in his place. There has been no word on Schneider’s progress today.