The atmosphere was electric at the American Airlines Center this past Sunday. The Dallas Stars were looking to take a 2-0 series lead against the St. Louis Blues. The Stars opened the scoring at 3:36 of the first period via an Alex Goligoski shot from the slot. However the Blues responded and built a 3-1 lead heading into the third period. The Stars answered by dominating the third period and ultimately tied the game 3-3 with just over two minutes left in regulation. Despite the furious comeback the Blues had another answer and scored in overtime winning 4-3 and tying the series at 1-1. Now the Stars must respond with a win at St. Louis in Game 3 (Tue night) or 4 (Thurs night). Win one of those games and home ice will swing back in Dallas’ favor.

Before we close the books on Game 2, let’s review one last time. Here’s my take on the Dallas Stars’ Good, Bad and Ugly. In short the Stars need more Clint Eastwood and less Lee Von Cleef or Eli Wallach. 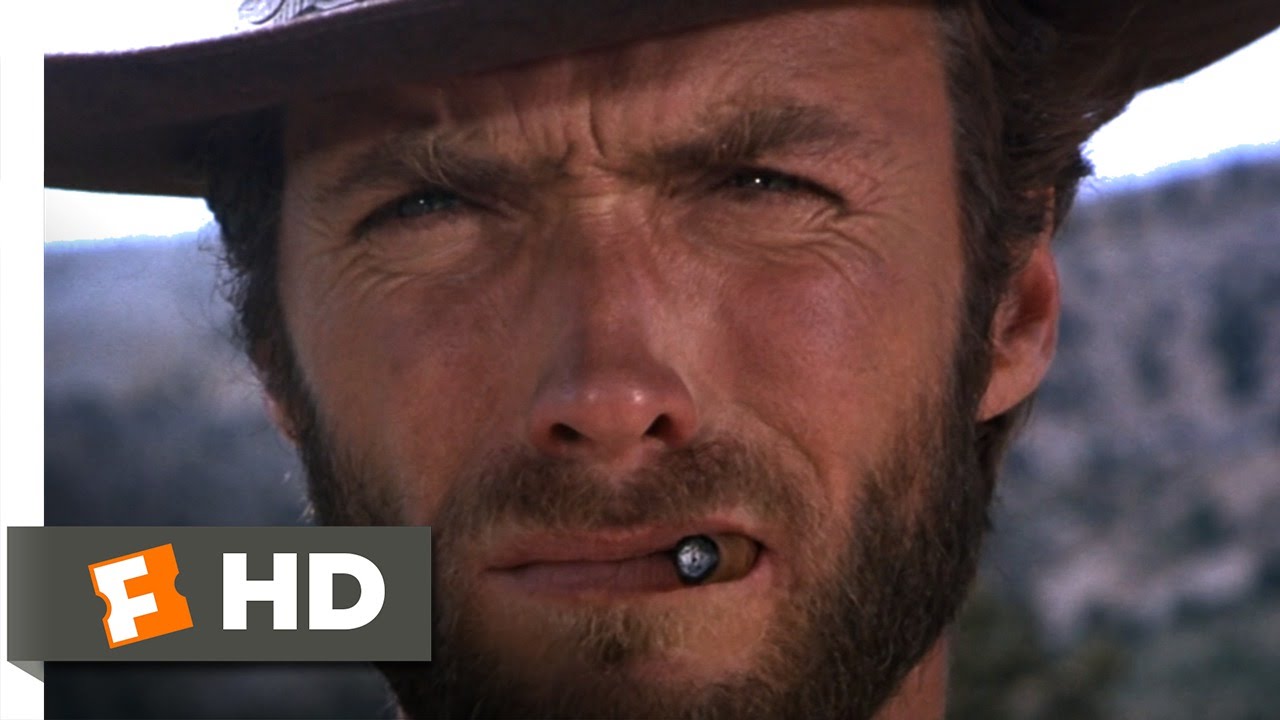 Jamie Benn– Led all forwards in ice time with 27:17 TOI. He led all forwards with five shots, had the primary assist on Alex Goligoski’s goal early in the first and tied the game with his own goal late in the third. He was a plus-2 rating. He did his job.

Cody Eakin– Had three assists, was a plus-3 rating and the only Stars’ center who won more faceoffs than he lost with a 58 FO%. He also had a blocked shot and had two takeaways. Eakin was easily the Stars’ best center on Sunday.

Mattias Janmark– Had the ACC fans jumping out of their seats with his third period breakaway goal which cut the lead to 3-2. He also had four shots, one hit, one blocked shot and one takeaway. The rookie held his own on faceoffs with a 50 FO%. His days of being a healthy scratch are over.

Alex Goligoski– Scored three minutes in giving the Stars the only lead (1-0) they would have on Sunday. He led the Stars with 30:27 TOI, four hits and tied Jamie Benn with a team high five shots. He was down on the ice in pain after blocking a shot when the Blues scored the overtime winning goal on a rebound. Hopefully it was nothing serious.

Antti Niemi– Came in cold to start the second period down 3-1. He proved up to the task stopping 19 of 20 shots in 50:58 TOI. He was not to blame for the game winning power play goal in overtime. My guess is the net will be his to start Game 3 in St. Louis.

Valeri Nichushkin– Didn’t respond well after being a healthy scratch in Game 1. He played only 10:06 TOI, took a penalty, had two giveaways, no hits and no shots. I can’t imagine him not being healthy a scratch again in Game 3.

John Klingberg– Took a bad penalty, had no points, three giveaways and quarterbacked an unproductive power play. The Blues are hitting him at every opportunity. He needs to play better if the Stars are going to beat St. Louis.

Jason Spezza– His rocket of a slap shot off the mask of Blues goaltender Brian Elliott halted play for a few minutes while Elliott regained his senses. Unfortunately, that play was the highlight of Spezza’s day. He only had one other shot all game and had four giveaways, a 45 FO% and led the Stars with 4:51 of unproductive PP TOI. He had no points and was a minus-1 rating. He needs to play better in St. Louis.

Antoine Roussel– He took three penalties, had only one hit, no points and was a minus-1 rating. Because Roussel plays on the edge, he doesn’t get the benefit of doubt from referees so he needs to play smarter this time of year. He also had an unnecessary icing call. The Stars need him to bounce back in St. Louis.

Kari Lehtonen– When you save only two of five shots it can only be called ugly. That being said, Lehtonen really could only be blamed for one of the goals, and even that one was the result of a Blues’ odd man rush. He’s bounced back well lately so whether he starts or sits in St. Louis will be up to coach Lindy Ruff.

Stars power play– It seemed like the Stars were just a bit off all day. Many passes were slightly off mark, or when they were on the tape, the receiving players couldn’t handle the passes. The Blues have clearly watched enough tape of the Stars entry and have a forechecker waiting for Klingberg to drop the puck back to Spezza. The power play is where they feel the loss of Tyler Seguin most now. The Stars were 0/4. Of the teams still in the playoffs, only Nashville has a worse power-play percentage (7.1) than the Stars 15.4 percentage.

Stars PK– While the power play was poor, the PK wasn’t much better. The Blues converted 2/5 and have a power play percentage of 28 for the playoffs. Going into Sunday night’s action, the Blues trailed only the San Jose Sharks and Pittsburgh Penguins in playoff power play percentage. Meanwhile the Stars PK is last among remaining playoff teams at 73.9%.