[For all prospects profiled in the THW NHL Draft War Room series: 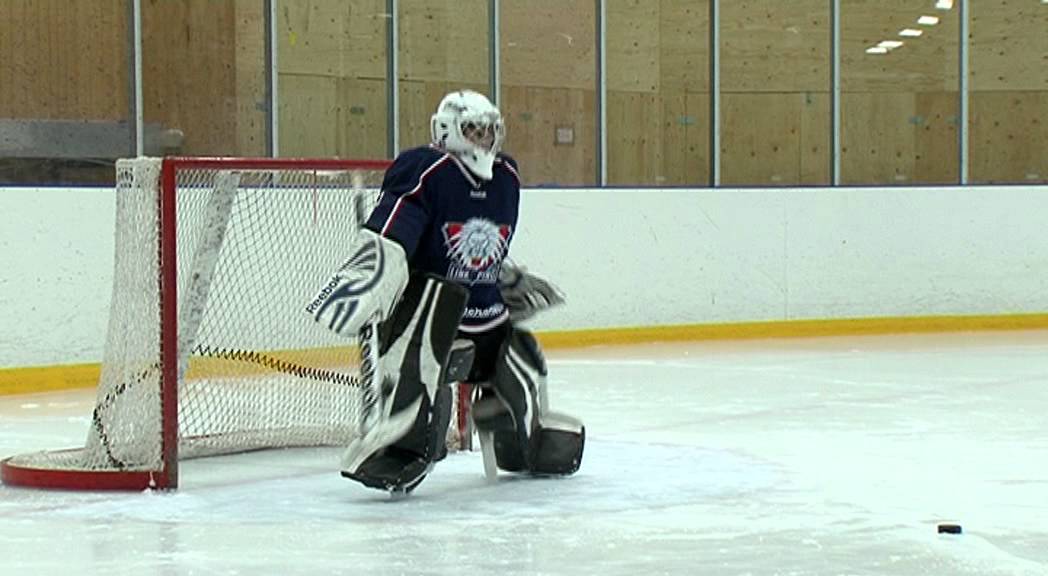