The New Jersey Devils acquired Kyle Palmieri in a trade from the Anaheim Ducks on the first night of the 2015 NHL Draft, making the Montvale native the second player from the state of New Jersey to suit up for the Devils when he likely makes his season debut on opening night, October 9 vs. the Winnipeg Jets. Because the deal was made months ago, the 24-year-old has had time to get things in order away from the rink throughout the summer, which also included getting to know some of his new teammates. “I’ve settled into my new place, (I’ve) gotten to know some of the guys; it was nice to get in here a couple of weeks early and do it in a little more intimate style,” he told a group of reporters after day two of Devils camp.

“Once training camp starts there is a lot going on; when you come in as a new guy right from the first day of training camp it’s tough. But I was lucky enough to come in a few weeks early and stay at home and got settled at my own pace. (My friends and family) are excited and I think there will be a couple of them coming to some preseason games and obviously they are pretty excited for the home opener too,” he added.

Palmieri is coming from a team that was a game away from the Stanley Cup Final to a team that was in 25th place in the 30-team NHL for most of the season, but the way he sees it, this is exactly where he wants to be right now. “We had a meeting the other day to open up camp and, I mean, none of us are blind; we see the things that people say, and the projections, you can read into them,” he said, confirming that the team is well aware the pundits are predicting another lost season in New Jersey.

“But for us, we have the mindset of the underdog and you can’t ask for much more. It’s fun to play like that and it’s going to be us going out there and trying to surprise people. People aren’t going to be expecting much and when you put people (players) in those kind of positions they usually come out on top. I think it’s an opportunity for us to prove to everybody else in this league that we’re going to come here and we’re going to compete every night; at the end of the day you know that we are going to play hard.”

Kyle Palmieri and his teammates’ goal this year? Be Relentless:

After day two of training camp The Hockey Writers spent a few minutes with Kyle Palmieri to find out what he knew about the Devils before the trade and what it was like to be teammates with one of the all-time greats of the game, Teemu Selanne aka the Finnish Flash and a few other topics.

The Hockey Writers: How well did you know the players that are on this roster when you got traded to New Jersey?

Kyle Palmieri: I was familiar with a couple of them, obviously I spent two and a half years in the AHL playing against Albany; when we were in Syracuse we played them six or seven times a year. So there’s a few guys on those rosters that are up here today. Other guys you run into throughout your playing career, I knew John Moore from some Team USA things and camps. Other guys I’ve worked out with before (a couple of summers ago) like Lee Stempniak (in camp on a PTO). You run into guys in the summer or even during the season and you get to know some. I was lucky enough too to come in a few weeks early and get to know some of them before the season started up.

THW: If we were to tell you last year that you were going to be traded would this be the best-case scenario?

THW: Two seasons ago you were here with Anaheim and scored the game-winning goal in overtime, what do you remember about that night?

KP: Those are some good memories, that was my first game back in Jersey. I wasn’t sure who the defenseman was, but I know Schneids (Cory Schneider) was in net; so I have that over him (smiles). For the most part it was all good memories — this is a fun arena to play in, the fans are passionate; even being an away player it was a fun place to play.

Said play in which Palmieri went around Eric Gelinas and his shot goes past Schneider off of Jon Merrill’s stick: 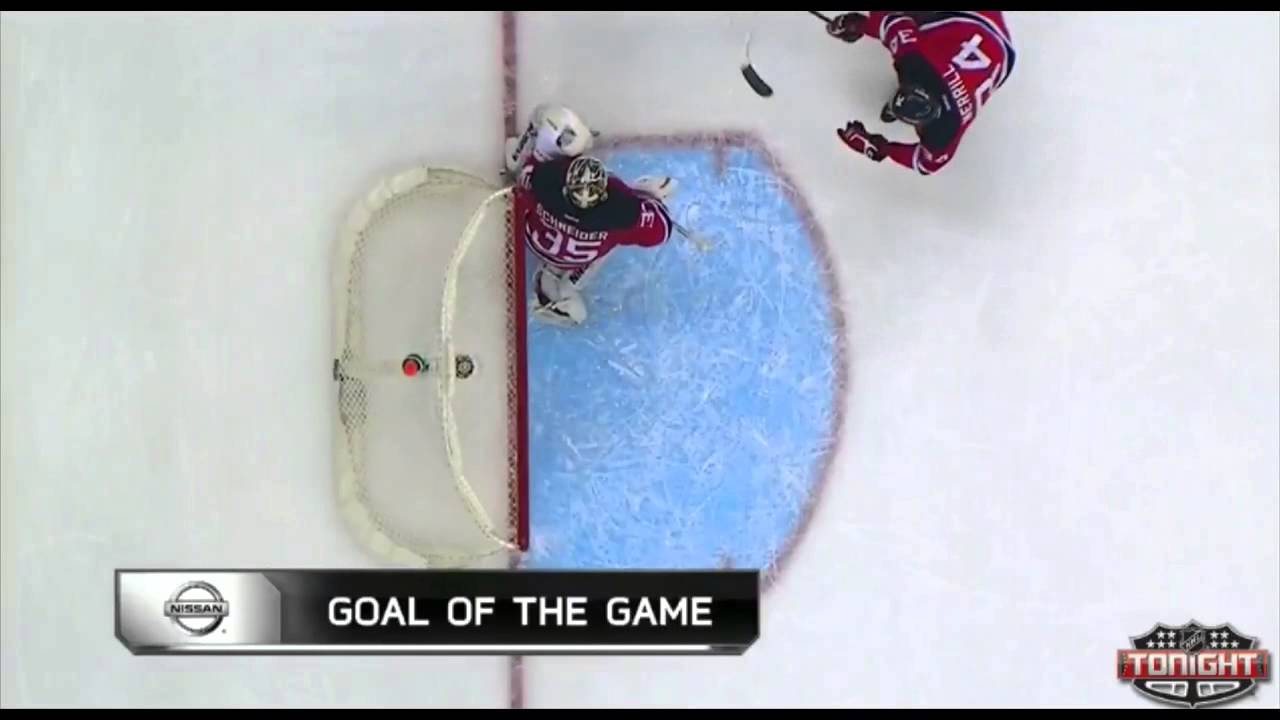 THW: You were teammates with a guy by the name of Teemu Selanne, who was/is pretty good at this hockey stuff; what was it like being his teammate as a younger player?

KP: He was a mentor; even when he wasn’t playing, and after he retired, he was still around us and you learn so much from him. Especially at my first training camp and all the way until I left the Ducks. It’s something that, you weren’t in awe (of him), but you knew, and saw how he carried himself, saw how much passion he brought to the rink every day — for a guy that’s played, who knows how many games (1,451 games) up until he was 43, 44-years-old. That’s what is going to keep you in the game, you see how successful he was all throughout his career and how excited he always was. The first guy on the ice every day. It never wavered for him. He was in love with what he was doing and that was kind of contagious for our group.

THW: Did you have a favorite player growing up?

KP: I was a Rangers fan and when I just started to really figure out what (professional) hockey was it was right after the Rangers won the Cup (1994); I liked a few guys on that team. But the year after the Devils made their run, so there was some great hockey to watch in this area and I had a lot of different favorite players. I was born in New York, but I grew up a Jersey guy. My family was Rangers’ fans and the guys that taught me to play hockey were Rangers’ fans; so I grew up watching them but it was easier for us to get Devils’ tickets and I went to more Devils games because it was closer and easier to get.