We all know the impact Steven Stamkos, Martin St. Louis and Valterri Filppula are capable of making, but there were some questions at the beginning of the season regarding Tampa Bay’s secondary scoring and who would step up.

Tyler Johnson, Alex Killorn, Ondrej Palat, and Richard Panik have emerged to help contribute to Tampa Bay’s success now and in future seasons. It’s not often you see an entire line get promoted from the AHL to the NHL but the chemistry between Johnson, Palat and Panik has been so good it resulted in Brett Connolly having to remain with Syracuse to at least start the year despite a 31 goal season last year with the Crunch.

Tyler Johnson was named the winner of the Les Cunningham Award as the AHL’s most valuable player for the 2012-13 season as a member of the Syracuse Crunch recording 37 goals, 28 assists for 65 points. 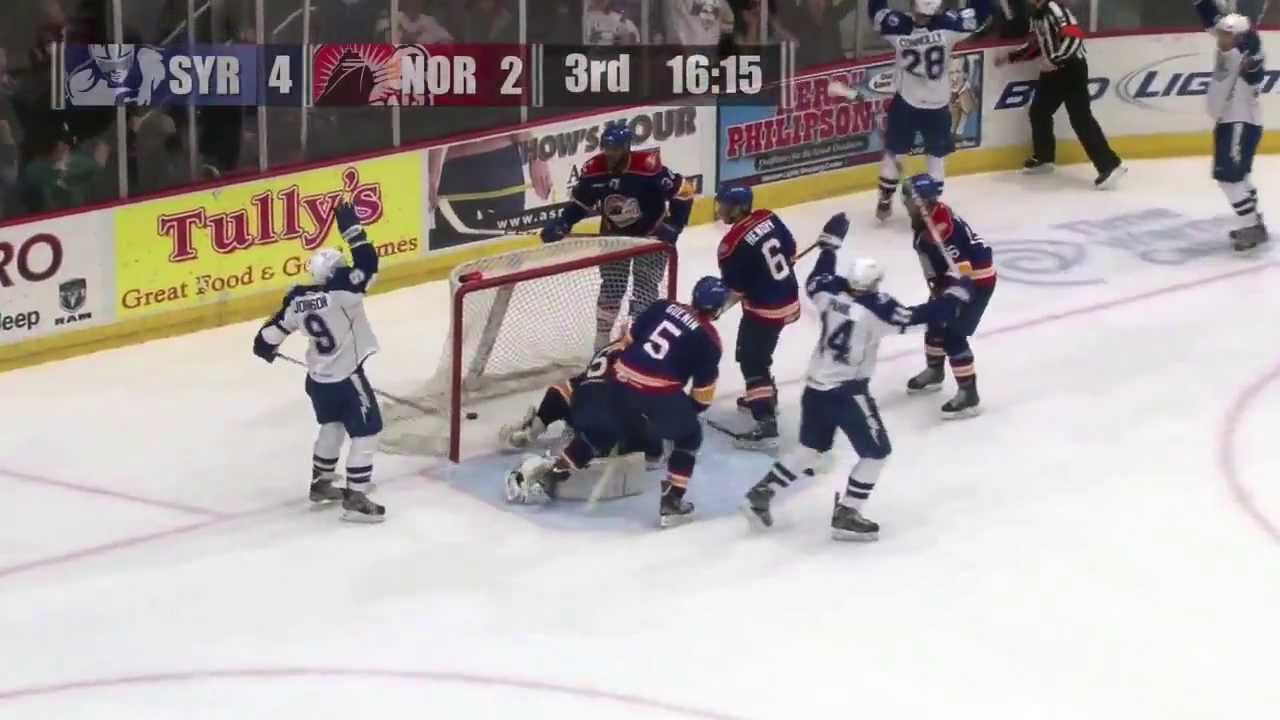 Radko Gudas has not only helped the younger defense but has provided help on offense as well. Gudas is an aggressive, hard hitting defenseman that will certainly make his presence known especially if he wants to square off with someone like Jarome Iginla. 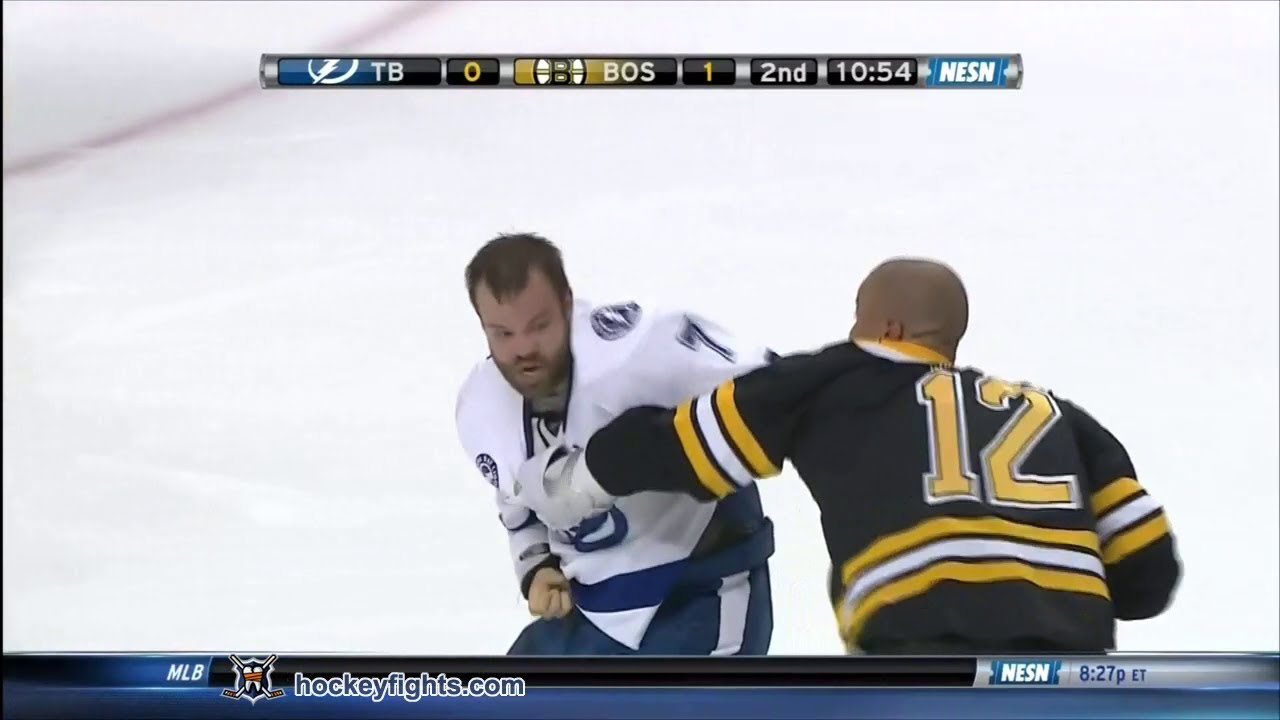 In the first 12 games of the season, Killorn, Johnson, Palat, Panik and Gudas have recorded a combined 9 goals and 18 assists. It will certainly be less pressure  on that top line if this trend continues as the season progresses.

For these young players, it has been an easier transition to the NHL club specifically because their current head coach Jon Cooper, was their coach in Syracuse. Coming into training camp back in September and knowing  the playing style under Cooper not only helped themselves but those players new to the type of play.

The NHL regular season schedule was released on Friday. Check out our partners at TiqIQ for the best deals on Tampa Bay Lightning tickets for all 2013-14 games.

Danny has been covering the Tampa Bay Lightning for the last five years providing team news and analysis. In addition, he has made numerous appearances as a guest on TSN Radio (Montreal), CBS Radio (Tampa).