No New York Islanders fan will forget May 24, 1980. Game 6 of the Stanley Cup final against the Philadelphia Flyers at Nassau Coliseum. Bob Nystrom redirects a pass from John Tonelli past goalie Pete Peeters to give the Islanders a 5-4 win. The dynasty was born. 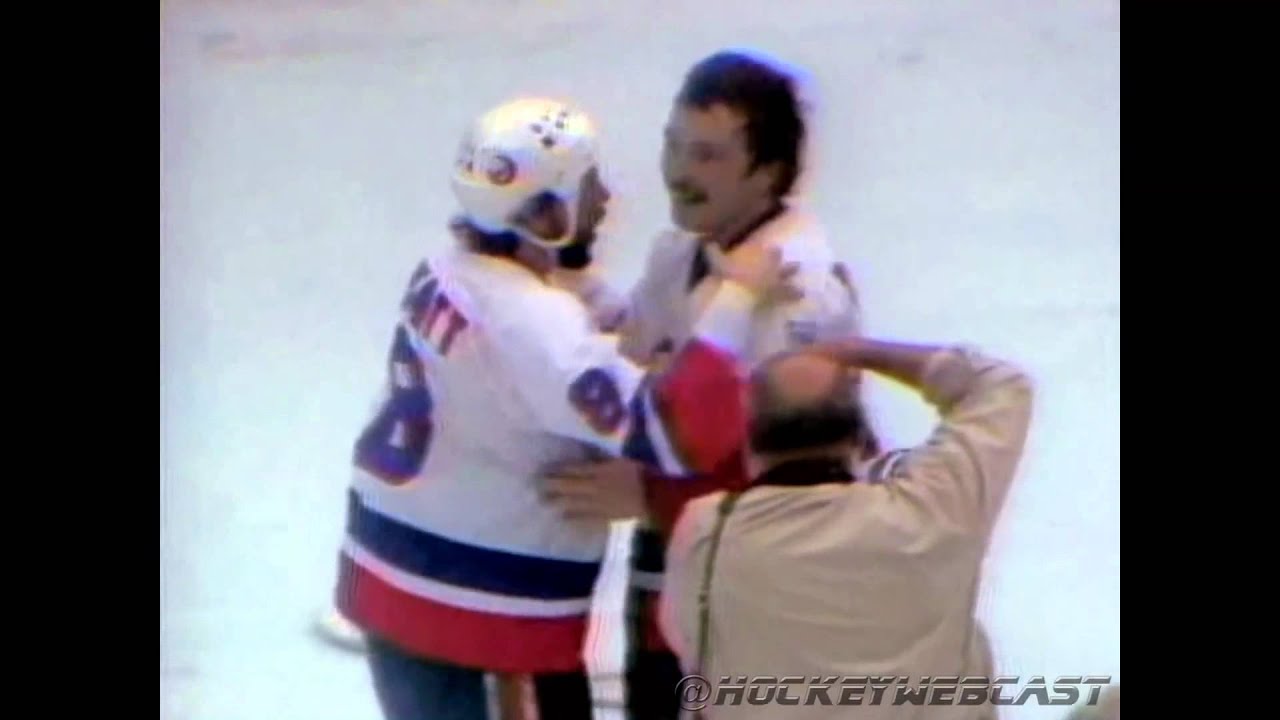 While that was the first of four straight Stanley Cups won by the Islanders, it was not the first hockey championship for Long Island.

On April 7, 1965, the Long Island Ducks of the Eastern Hockey League captured the Walker Cup. Tuesday marked the 50th anniversary of winning that title.

The EHL was an entertaining, rough-and-tumble minor league that was the real-life version of the movie “Slap Shot.” The Ducks played in the Long Island Arena in Commack, N.Y., a barn-like rink that sat about 4,000.  Quite often the fans would become part of the action on the ice since there was no glass along the sideboards.

The 1964-65 season was the Ducks’ sixth season of existence. They had a record of 42-29-1 during the regular season for 85 points to finish second in the EHL Northern Division. In the first round of the playoffs, they defeated the New Jersey Devils in the best-of-5 series, 3-1. They then dispatched the Clinton Comets in six games in the best-of-7 Northern Division final to advance to the Walker Cup final. 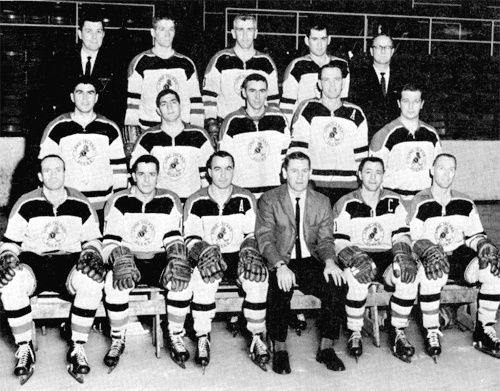 There, the Ducks would face Southern Division champion, the Nashville Dixie Flyers, who had posted a league-high 54 wins and 108 points.

Game 1 in Nashville was all Dixie Flyers as they won, 5-0. But due to a scheduling conflict at Nashville’s home rink, the remaining games of the best-of-7 series would be played at Long Island Arena.

In Game 5, Stratton scored five minutes into the first period to give the Ducks a 1-0 lead. Achtymichuk’s power-play goal in the second made it 2-0. After Nashville cut the deficit to 2-1 midway through the third period, Hergott scored at the 13:20 mark to seal the victory and the series. The Ducks had brought Long Island its first hockey championship.

The following season, the Ducks reached the Walker Cup final again for a rematch with Nashville. This time, however, the Dixie Flyers won the series in four straight.

That would be the last time the Ducks played for a championship. In their final seven seasons of existence, they either failed to qualify for the playoffs or lost in the first round.

When the Islanders came along in 1972, it spelled the end for the Ducks, who ceased operations following the 1972-73 season. In 1980, though, the Islanders would put Long Island back on top of the hockey world.

With this year’s version of the Islanders on the brink of a playoff berth, it would be somewhat fitting if they could win another Stanley Cup. Not only because it is the team’s final season playing at Nassau Coliseum before moving to Brooklyn next season, but it would be a way to pay tribute to the Ducks for bringing Long Island its first hockey championship 50 years ago.