After more than a few years of mediocrity, the Toronto Maple Leafs appear to be on the right track, thanks in large part to their management team.

The Leafs are one of the youngest and most talented squads in the NHL today. They own a plethora of stars in the making including Auston Matthews, Mitch Marner and William Nylander. A team can’t run on star players alone, however.

The makeup of a great team features star players that are balanced by regular players. The types that will work hard in the corners or who won’t be afraid to lay their body on the line for a hit or a shot block. A club needs all different kinds of players to be successful.

It’s no secret that the Leafs are looking to become more competitive, especially as they battle for a playoff spot. One pressing area of concern is their fourth line centre position. That’s why going after the Lightning’s Brian Boyle is a move they should make.

Boyle Down the Facts

Boyle has found his name inserted into recent trade talks as the NHL nears the 2017 trade deadline. Many teams are looking for depth centremen, chief among them the Maple Leafs.

Ben Smith occupies that slot with the Buds, but he hasn’t done nearly a good enough job to warrant his playing time. Bringing in Boyle would give the Leafs a more reliable presence to take draws, something Smith has struggled with.

Boyle is also more physical and would bring a veteran presence to a team that is loaded with young kids learning their way through their first NHL seasons.

Boyle has put up solid numbers despite Tampa Bay getting off to an atrocious start this season. He has 13 goals and nine assists for 22 points in 52 games. The former first round pick plays a vital shutdown role that the Leafs would love to be able to deploy late in games.

He is above average when it comes to shot suppression, he’s defensively sound and the big man is able to drive possession whenever he’s on the ice, which is a quality that head coach Mike Babcock looks for in his players. He also has a penchant for elevating his game in the playoffs and that is something every team finds attractive.

Here’s where things get tricky. Steve Yzerman, the Lightning’s general manager, will be looking for a significant return if he is to trade Boyle. The rumoured asking price is a first-round pick, which is absurdly high for a rental player since Boyle is a UFA after this season. With the trade deadline closing in, it’s plausible that the price drops to something a bit more manageable but the Leafs will be looking to sign Boyle for at least a couple of years rather than lose him immediately.

Even if a deal doesn’t come to fruition, it’s worth kicking tires on and monitoring the situation.

For the sake of keeping all the cards on the table, the Leafs have a couple of options that wouldn’t cost them a dime. The Toronto Marlies have two players who could step into the role that Smith is occupying. The first is Frederik Gauthier, affectionately known as Freddy the Goat to Leafs fans. 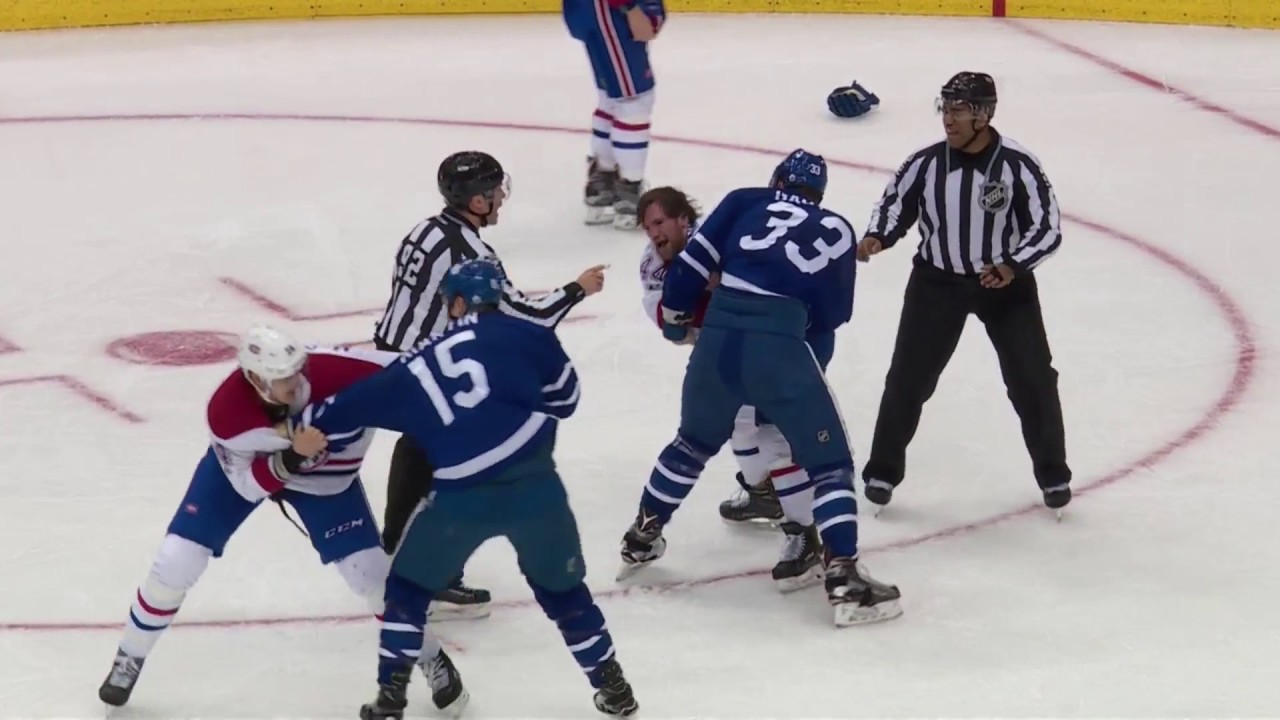 Gauthier spent time as the Leafs’ fourth line centre earlier this season when Smith was out with a broken hand. He did a great job during his call-up and was able to provide size and a bit of a scoring touch to go along with his faceoff prowess.

Byron Froese is another option. He played with the big club for 56 games in 2015-16. He earned a reputation as a hard-working player that Babcock was able to trust. The former fourth-round pick is having a great season in the AHL and has accumulated 24 goals and 39 points in 48 games.

For an NHL team to succeed, they must have options and plans for every conceivable scenario. The Maple Leafs are in a good place as it stands, and with the trade deadline approaching, everything is only going to get more interesting.