EA Sports continued its ratings reveal for the upcoming release of NHL 16 with the top left wing players available for users. As with previous rating releases, only the top 10 have been announced.

It shouldn’t come as a shock to anyone that Washington Capitals captain Alexander Ovechkin leads the way with a 93 overall. The other members of the top five include, in order, Jamie Benn, Taylor Hall, Zach Parise and Max Pacioretty.

The Dallas Stars are the only team with two players in the top 10 as both Benn and new Stars forward Patrick Sharp both crack the top group. The only player that may be viewed as a surprise to some is Winnipeg Jets captain Andrew Ladd. However, those who have watched him play over the last few seasons know he deserves to be considered among the best to play his position.

For the full top 10, including player overalls, check out the list below. Don’t forget to leave your thoughts in the comment section.

NHL 16 releases on September 15 in North America, exclusively for Xbox One and PlayStation 4. 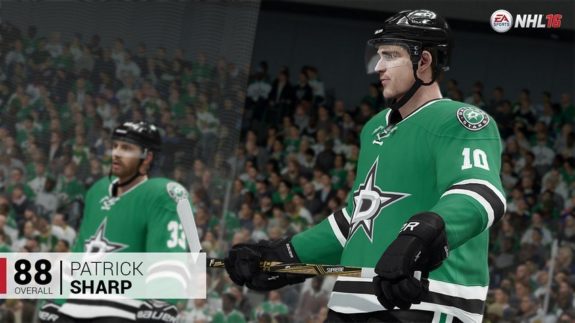 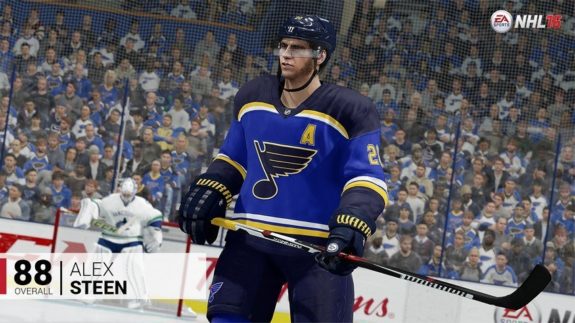 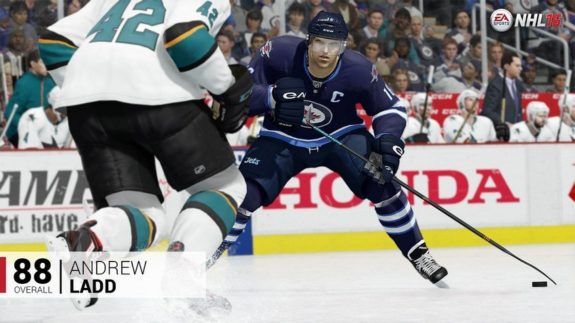 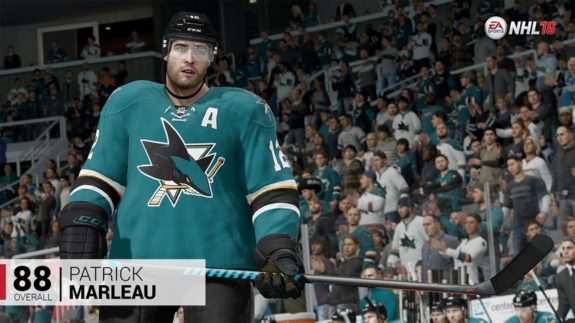 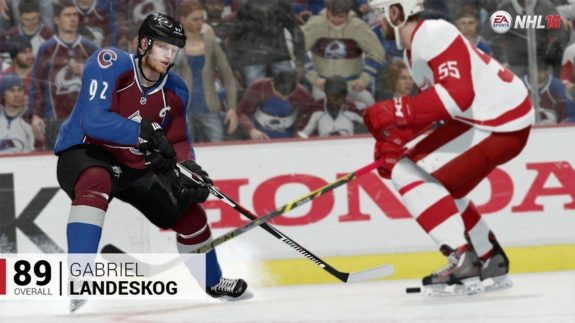 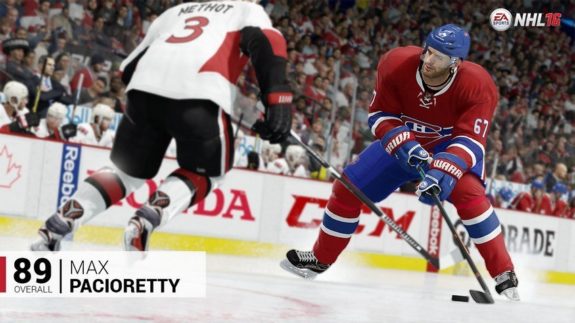 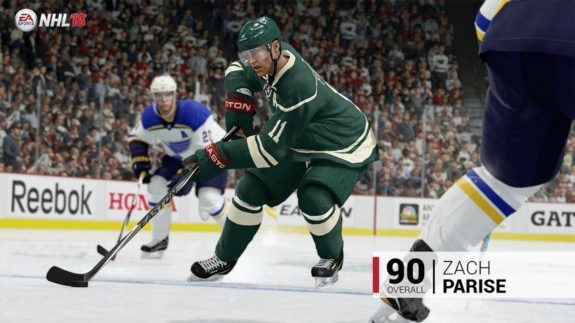 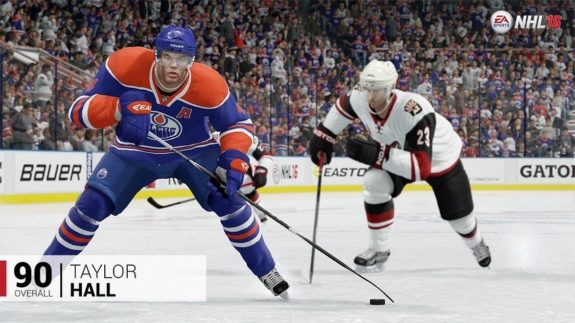 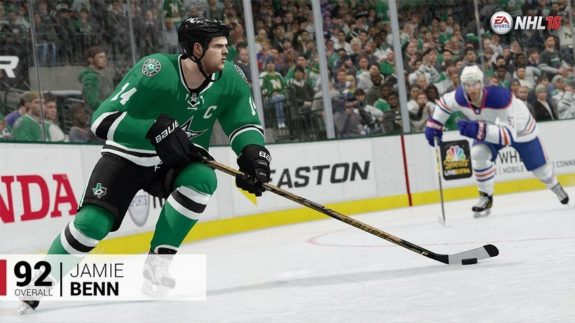 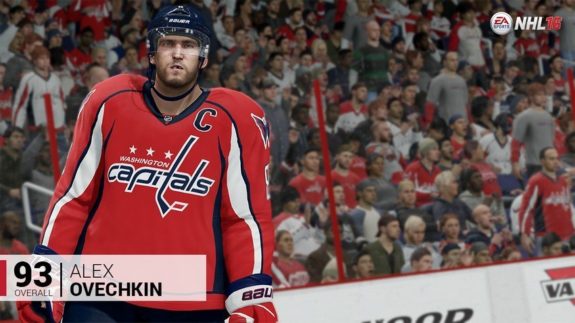