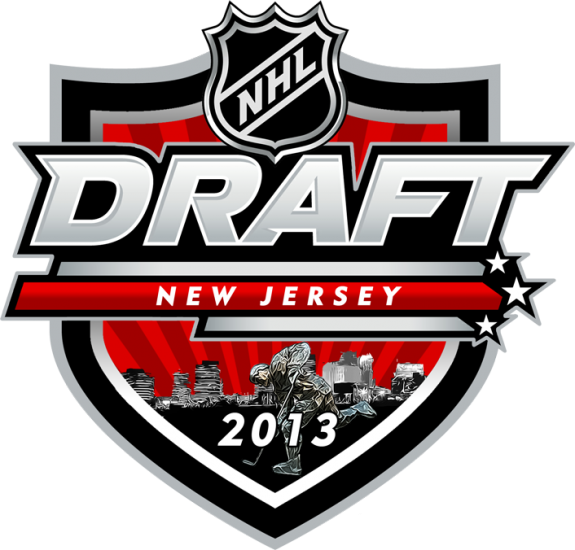 This is the second of four posts on the top 120 prospects – the NHL 2013 Draft Rankings – War Room Edition.

Here are some of the major groupings for round three (61 to 90):

1. The Second Round Crowd: The players with the greatest chance to make it to the second round. I suspect three to four will make it.

2. The Just Got Traded Crowd: See how much better I am with my new team.

3. The Size is Probably Holding Me Back Crowd:

4. The Goalie Wild Cards: Every goalie is a wild card, every draft!

5. The Back From Injury Guys: It’s never too late; just show us your best stuff, guys.

6. The Newly Injured Guy: Don’t worry, Mitch, you’ll be back.

7. The Downers: Players who have not quite met the early season expectations or who have just entered a rough stretch.

8. The Holding Steady Guys: It could go either way for these guys.

Some of these guys will turn out as planned but historically only about 24% or 7 players from below will make it as full time NHLers.

NHL – Combined rankings of the NHL’s mid-season 4 lists at the TheHockeyWriters.com

Chris Ralph – The Next Ones Top 100 Midterm Rankings at the TheHockeyWriters.com

[Related Read: 2013 NHL Mock Draft: The Next Ones Winter Edition]