“Kasperi is at present the No. 1 European prospect.  He’s a regular with Kalpa in the Finnish league and is off to a good start. He’s a sniper who will play for Finland at the 2014 World Junior Championship. He possesses excellent vision and has great skills … he’s a star in the making.” 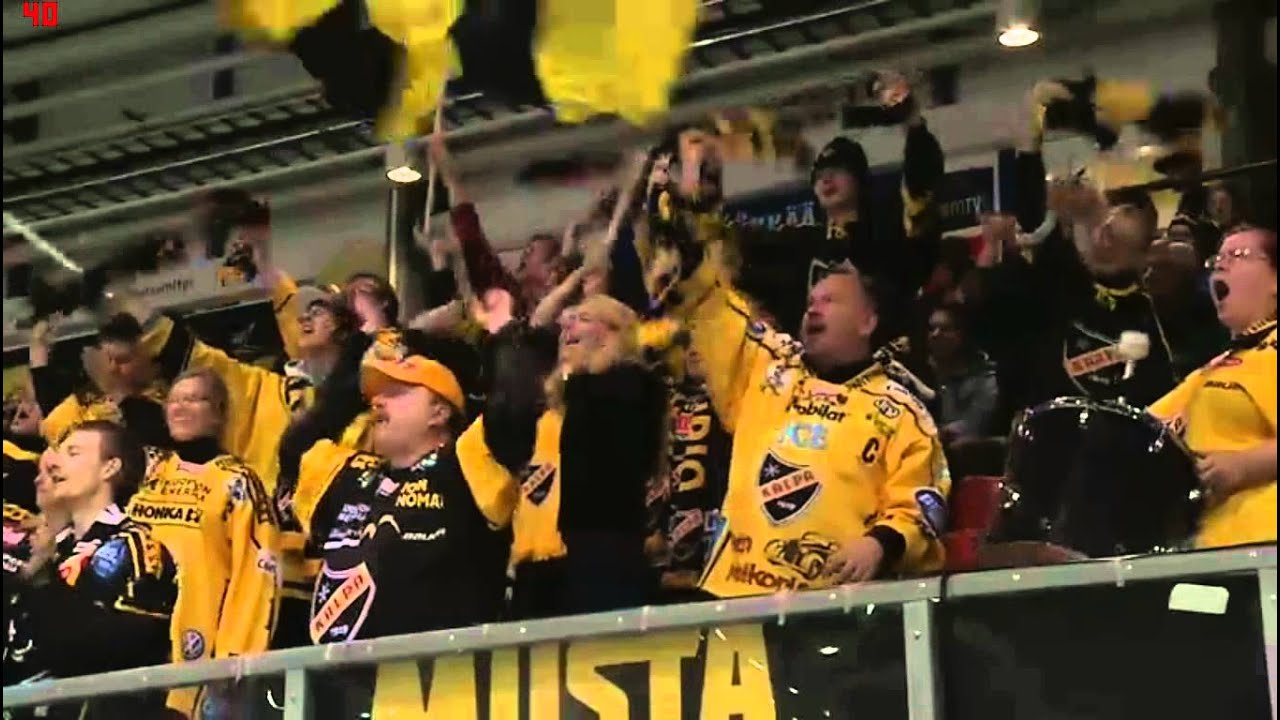