If you're looking for a verified #OHL player to track on Shnarped, we'd suggest @OHLIceDogs leading scorer Brendan Perlini (@Bubzp11)!

@bubzp11 Thanks for the interview in Calgary, Brendan! Feature is posted @HockeysFuture. Here's the link: http://t.co/zZHTMYZlSk

“The 6-foot-3, 195 pound winger is an excellent possession player who plays the game with great pace and determination. Perlini’s skill level is high-end and his ability to take what the defense gives him allows him to create offense naturally rather than forcing plays. If he can add an extra gear to his stride this season there might not be much holding Perlini back from the top ten.” 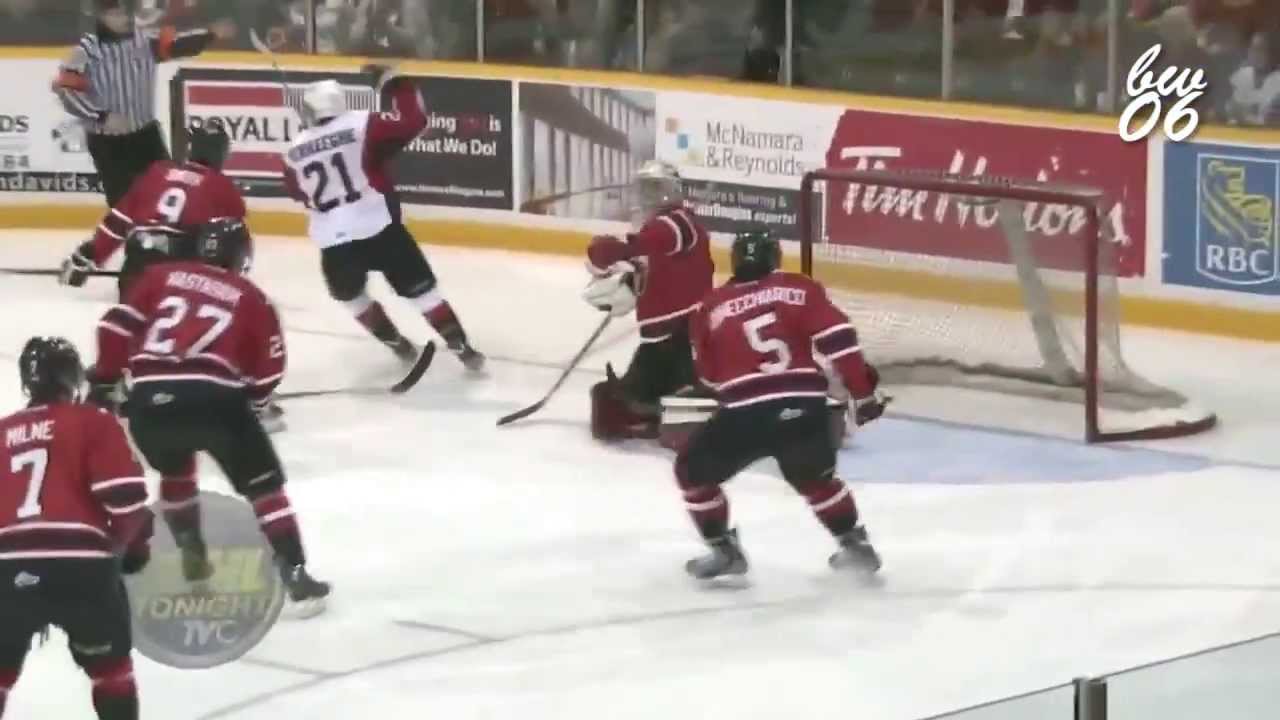