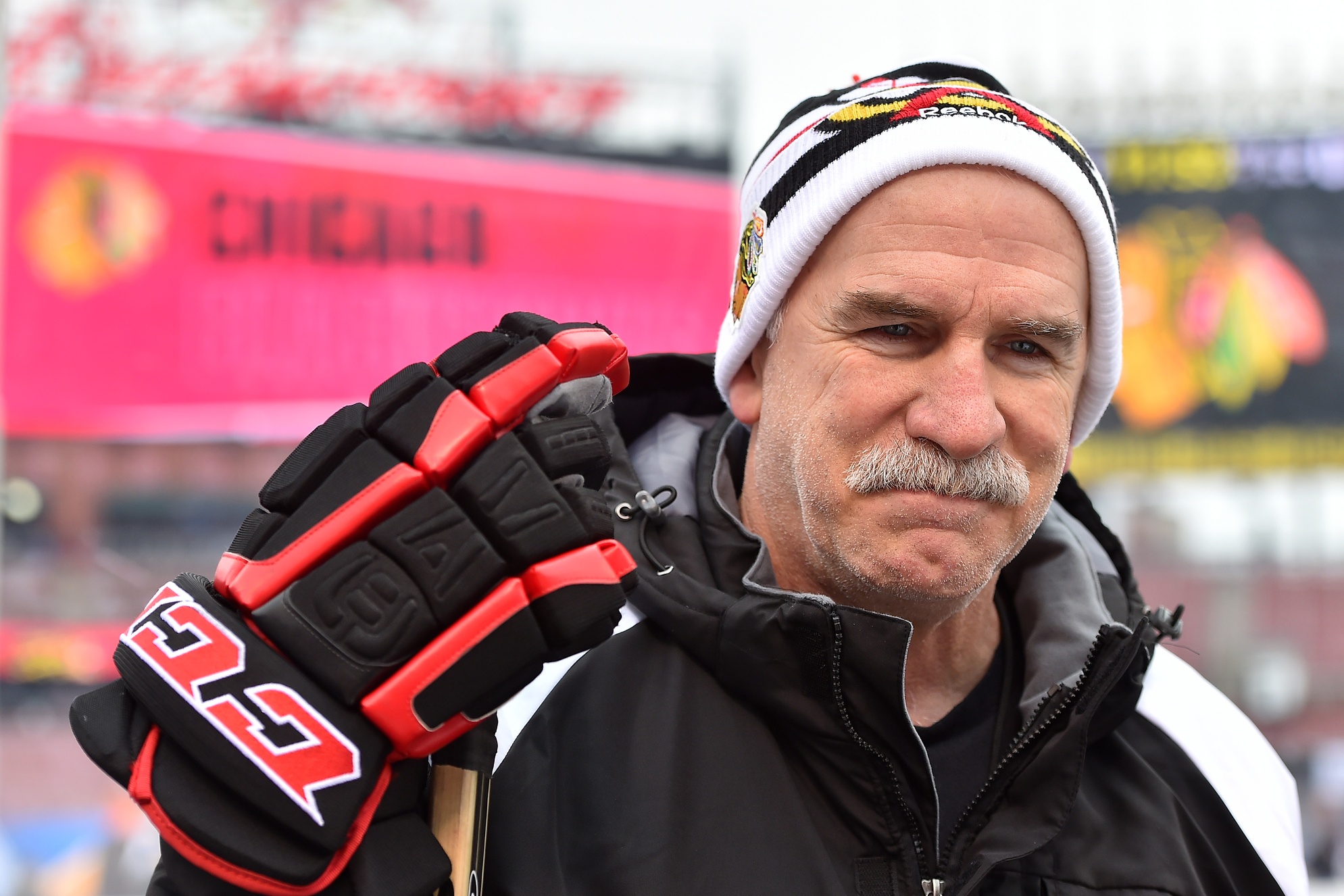 The 55 in-season NHL coaching changes since the beginning of salary cap era in 2005: