I admit I am a loyalty card addict. I have been an Aeroplan member since 1985, maintained an Air Miles card for 23 years and faithfully collect Westjet Dollars through everyday purchases with my Westjet Rewards Mastercard.

Professional sports teams, including some NHL teams, are recognizing the value of incorporating fan loyalty clubs and cards into their marketing strategy. According to marketing firm DCR Strategies, “New technology, combined with the immense growth of professional sports around the world has led to an increase in the number of fan loyalty programs operated by major sports teams. Unique fan experiences, points programs, and cashless experiences are being utilized to drive traffic into the arena, stadium or field in new and exciting ways.”

NHL teams like the Montreal Canadians, Buffalo Sabres, Winnipeg Jets and Minnesota Wild have initiated fan loyalty programs. Their motivation is to increase fan engagement and reward them for participating in the overall game experience, for their loyalty and for their willingness to share their experiences with friends, family, colleagues and fellow fans through social media.

The Wild were one of the first NHL teams to start a fan loyalty club as part of their marketing strategy. Their “Wild Rewards” program, started in 2013, focuses on fan retention and gaining valuable fan insight. Their objective is to improve the fan experience independent of team performance. They achieve this by offering merchandise exclusive to members, customized rewards that suit the individual fan, and by providing game-day purchase incentives at concessions and merchandise outlets. 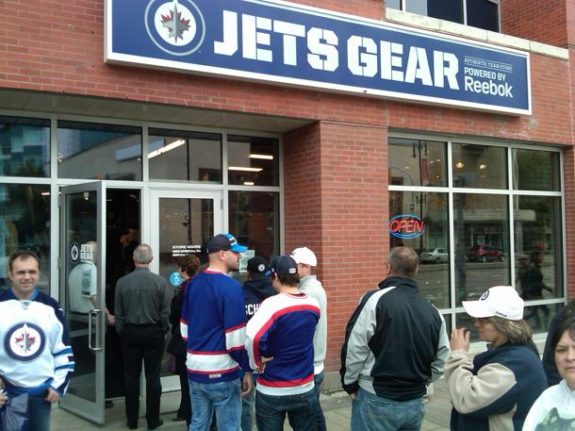 The program allows loyalty members to earn “Jets Points” in recognition of their season ticket purchase, consistent attendance and early arrival to games and for purchases at the Jets Gear merchandise shop. Points can be redeemed for benefits only available to members, including autographed memorabilia, auction items and special promotional offers. The more active members are with the Jets, the more points they earn.

The Sabres launched their new fan loyalty program, “Sabres Fan Advantage,” in 2014. The objective of the program is for fans to earn points that can be redeemed for Sabres merchandise, tickets and exclusive fan experiences. “Sabres Fan Advantage” is a mobile application, free to download from the Apple App Store or Google Play.

Fans who participate earn points by scanning codes on game tickets or receipts from merchandise and concessions purchased at the KeyBank Center. Points are also credited when members enter keywords announced during MSG broadcasts of Sabres games and can be redeemed at the digital store within the application for game tickets, merchandise and exclusive experiences, such as player meet-and-greets.

While the Wild and Jets programs are focused on season ticket holders, the Canadiens launched their Club 1909 loyalty program in 2014 to connect with the estimated 10 million Habs fans around the world and recognizes the team’s founding in 1909. According to the Canadian Press, Kevin Gilmore, the Canadiens’ chief operating officer, said the program is aimed less at selling more merchandise than at giving fans a greater sense of belonging. “We’re not looking to grow our fan base because it’s there. We’re looking to engage our fan base.” 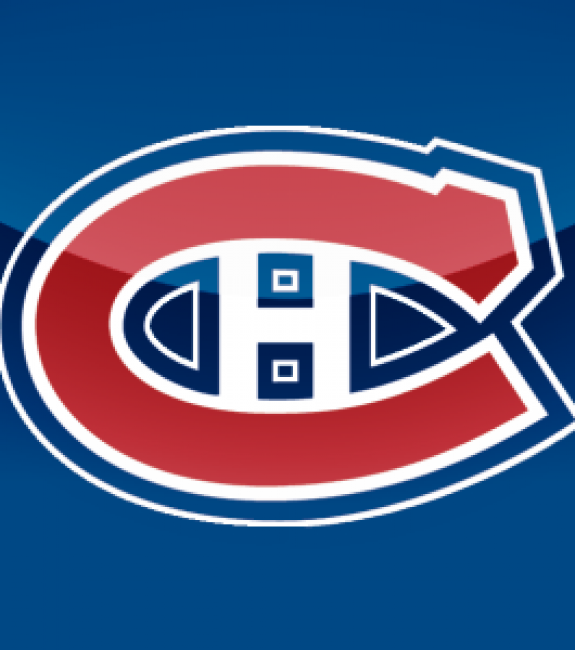 Club members collect points for game attendance and purchases, watching a Canadiens game on television and following the team on social media. Rewards include unique merchandise not available to the general public, opportunities to interact with players and management and premium seating with team officials.

Club 1909 was also initiated to provide an opportunity for fans who have moved to another city, or even a different country, to stay connected to their favorite team and other fans through their loyalty program membership.

Data collection is a valuable part of these loyalty programs. According to Damji of Merkle Loyalty Solutions, organizations can collect personalized fan information and preferences. “As with loyalty programs across a number of industries, there is an opportunity to use the program to collect data on your fans that is demographic (e.g. age range or geography), behavioral (e.g. check-ins at the stadium or social posts), or preference-related (e.g. reason why they like their seat location or preferred communication method).”

These memberships also give organizations the ability to reach their fans before, during and after the game. Damji suggests that “Once we have collected the necessary information on members, the power of a franchise to connect with fans over Wi-Fi live at a stadium, via an app at their local bar, or even online when purchasing tickets, is an invaluable tool in driving stronger engagement throughout a fan’s life cycle. Access to fans offers further opportunities to amplify the impact of a loyalty initiative during and after the time spent watching a game. It may even facilitate preference collection, encourage engagement with fans, and cross the chasm of the off-season to retain excitement levels between seasons.”

The loyalty programs initiated by the Wild, Jets, Sabres and Canadiens all have one underlying theme: to reward fans who attend games and improve overall fan engagement. The connection teams have with their loyalty club members online and through social media platforms provides an excellent source of data to learn more about, and better serve, their loyal fans.