This was a week full of great NHL milestones. There was a pretty major and much-talked about milestone, one that will probably put some dust in your eye and many others.

But Sunday’s point almost didn’t happen. With less than two minutes left in the game, Kane batted a puck out of the air to Panarin, who sunk an empty netter from half ice.

The next major hurdle? Wayne Gretzky’s all-time streak of 51 games. Though we should be plenty impressed if he hits 30. A 30-game point streak has only happened three times in league history, twice by Gretzky and once by Mario Lemieux.

According to Elias, Kane is only the fourth player since the 1997-98 season to record a streak of 20 games or more. The others: Sidney Crosby at 25 games, Dany Heatley at 22 games and Paul Stastny at 20 games.

If you bump that up to players who have posted a streak of at least 22 games, it’s just Kane, Crosby and Heatley since the 1992-93 season. 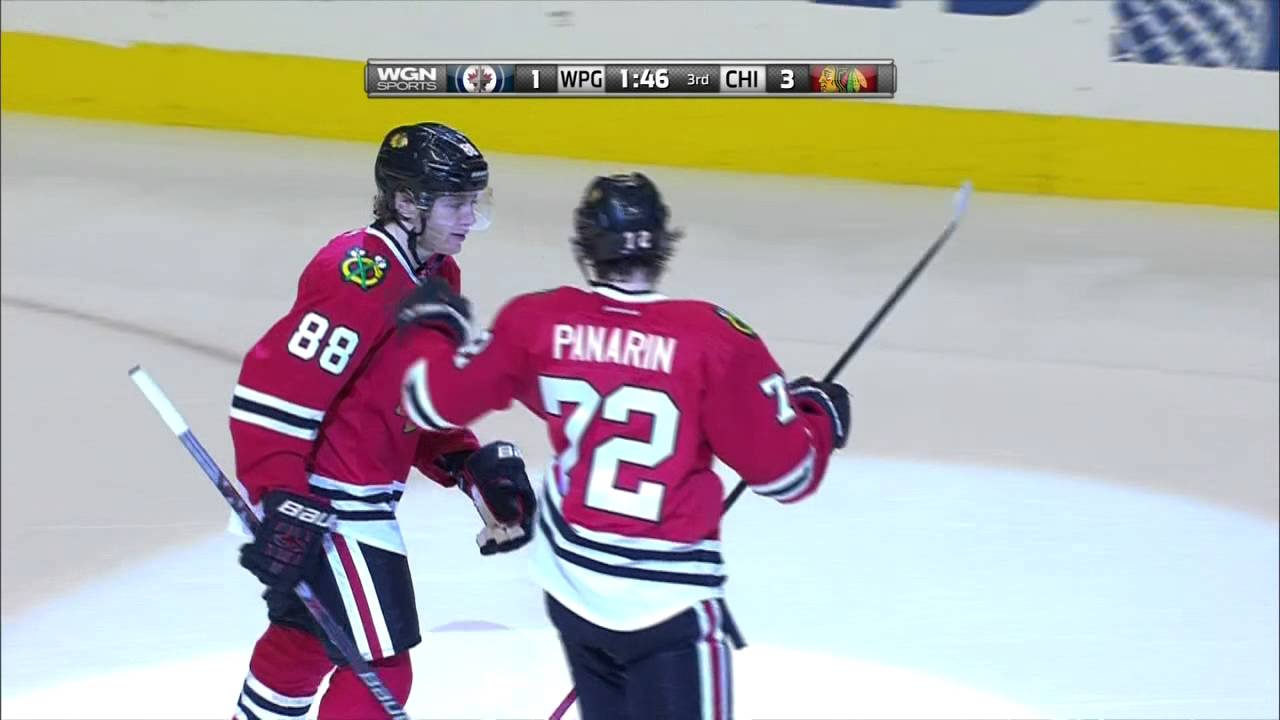 With too many issues in the Toronto net to even start digging into, Garret Sparks wound up starting his first NHL game this past week while Jonathan Bernier was in the doghouse and James Reimer was injured. (Now Reimer is injured again and Bernier is in the AHL.)

Sparks had an incredible NHL debut, putting up a shutout against the Edmonton Oilers to become the first goaltender in franchise history to get a shutout in his NHL debut. Sparks was pretty emotional after the game, but he became even more emotional when he learned that he’d entered the record books. 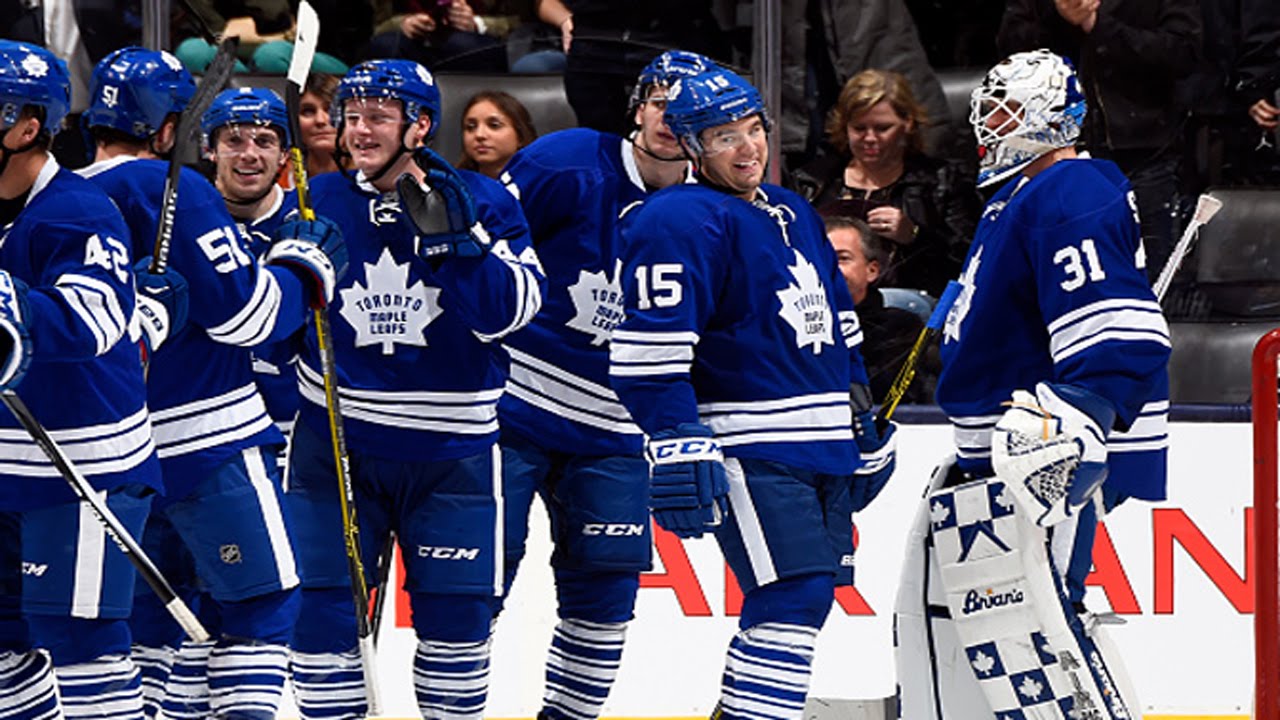 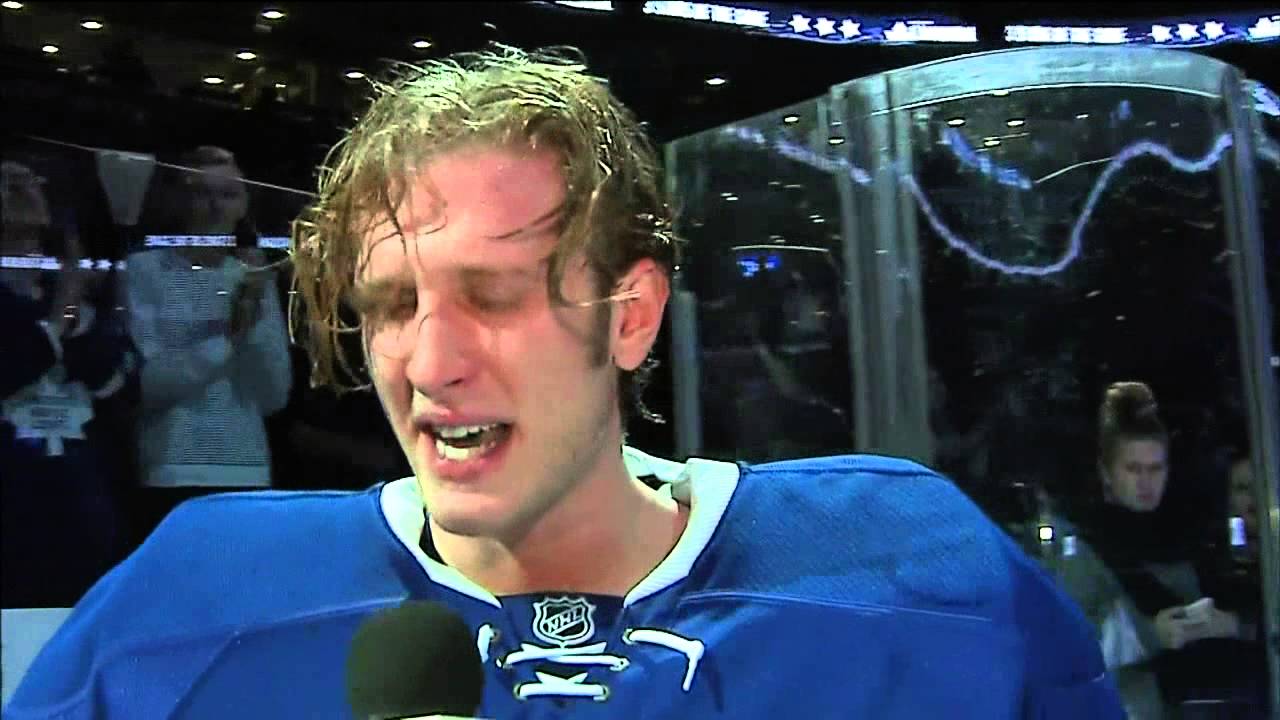 And a star is born… @GSparks40

The Pittsburgh Penguins beat the San Jose Sharks 5-1 on Tuesday. It was the first time the Penguins had won a game in San Jose since 1997.

The last time the Penguins last won in San Jose, "I Know What you Did Last Summer" and "The Devil's Advocate" were in theaters. .

Joel Quenneville served his 1,400th game behind a NHL bench this week, becoming just the sixth coach to ever accomplish that feat.

In fact, he started the week having coached the sixth most games in NHL history and finished the week having passed both Pat Quinn and Ron Wilson to move into fourth place all-time. He could hit third quite soon as well. That spot is currently occupied by Dick Irvin, who coached 1,449 NHL games.

At age 38, Jarome Iginla has been climbing the most games played ranks quickly this season. This week he passed Shane Doan (Doan is out with an injury) and moved up past Al MacInnis and Luke Richardson to take sole possession of 28th place.

With an overtime goal this week, Anze Kopitar scored his sixth overtime goal with the Kings, surpassing Luc Robitaille and Ziggy Palffy for the most overtime goals in team history.

Early this season the Sabres went north of a .500 record for the first time in multiple seasons. But they continue to show signs that the abject misery of their fans may be in the past.

On Friday, in a 5-2 win over Arizona, 13 different players registered a point. That’s the first time the franchise has had that many players register a point since a March 2011 game against the Atlanta Thrashers. The Thrashers were still in the league is really all I should have to say.

The Thrashers were still around for this one too. The Sabres have put up four or more goals in four straight games. It’s the first time since the spring of 2007 that the team has done that.

The Kings got goals from three different defenseman against the Pittsburgh Penguins this week. It doesn’t seem like anything that special, but the team hasn’t had three defenseman score in the same game since 2007.

Doughty, Ehrhoff and Muzzin scored; according to Elias it is first time at least 3 Kings d-men have scored in the same game since 2007.

The Carolina Hurricanes lost to the New York Rangers at Madison Square Garden again this week. It’s a pretty regular thing at this point, with the Rangers having won their last 11 home games against the ‘Canes. That’s the fifth longest such streak that’s active in the NHL.

The most snakebit? The Anaheim Ducks have beat the Calgary Flames 21 straight times in Anaheim. That’s the second longest such streak in NHL history.

Shea Weber became the first defenseman in Nashville Predators history to register a hat trick when he potted three against the Detroit Red Wings on Saturday. Unfortunately, it wasn’t enough to get the team a win, but it was a rare feat for a defenseman, with only seven defenseman recording a hat trick since 2009.

Shea Weber just the 7th defensemen with a hat trick since 2009. Suter, Subban, Visnovsky, Lidstrom, Chara, Jovanovski the others.

Oddly missing from that list? Erik Karlsson. But he’s got a hat trick named after him. So, he’s got that going for him. 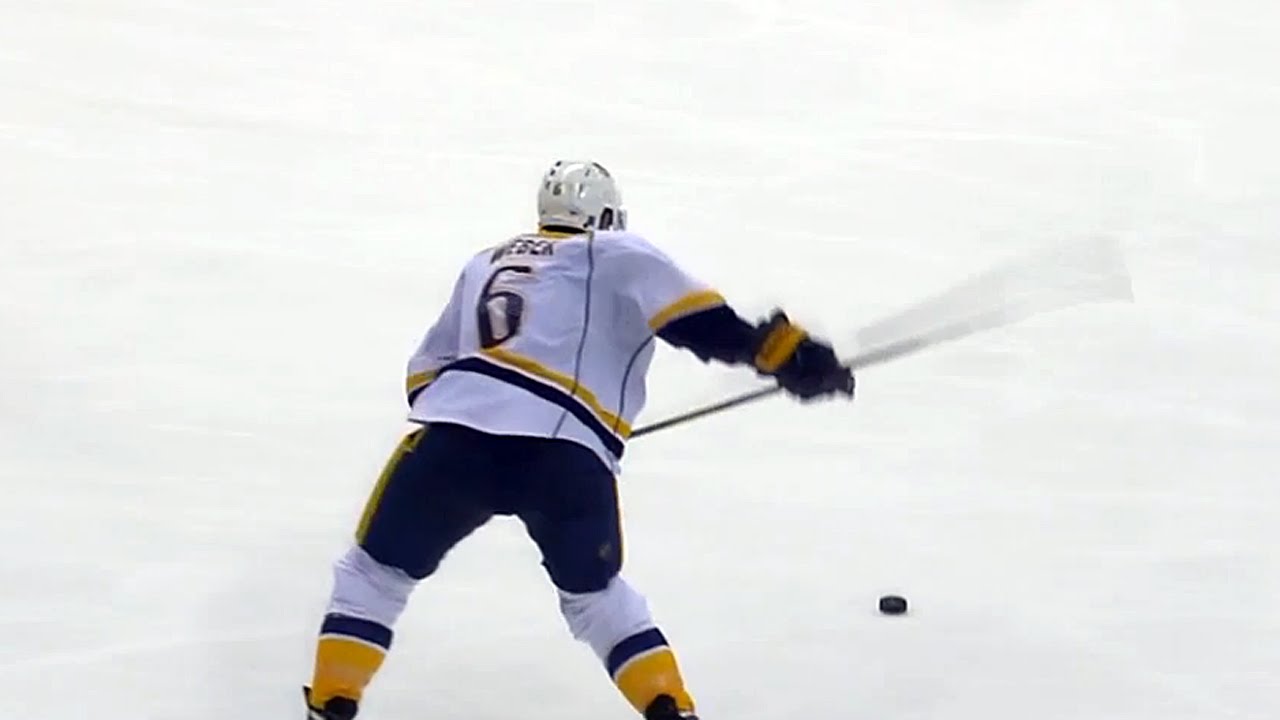 Devan Dubnyk grabbed his league-leading fourth shutout of the season this week. He almost had a fifth, but an injury had him splitting the shutout with back-up Darcy Kuemper.

In total, Dubnyk has now recorded nine shutouts in 61 games since getting traded to the Wild last season. It took him 162 games to record his first nine shutouts. He has 18 in his career.

Frans Nielsen moved into the top spot for most shootout goals in NHL history, when he scored one for the Islanders this week. He passed Jonathan Toews 40 goals.