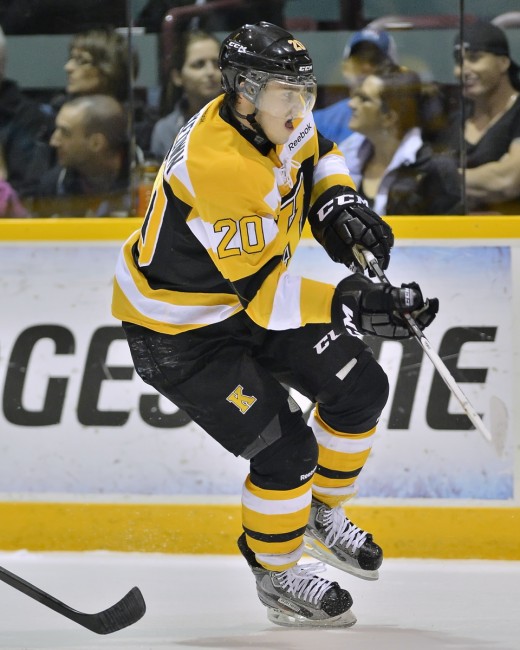 “I love this kid … he can play offensively and move the puck and has a bomb of a shot.  When defending you, he presents himself as a big, strong and mobile guy. He’ll push guys to the side; he’s a legitimate top prospect.”

“Roland is a player with speed – good offence, and plays smart on both the powerplay and penalty-kill.”

For Sam Bennett & Roland McKeown it's "double gold" 4 months after winning U18 Worlds with Canada. Photo: A. Robanser pic.twitter.com/aWYxaf6CZo