Los Angeles Kings star Anze Kopitar left Tuesday’s game against the St. Louis Blues with an upper body injury after catching what appears to be a butt end or elbow to the face from fourth-line forward Ryan Reaves.

The hit bloodied Kopitar, but didn’t immediately take him out of the game. He played another three shifts before exiting the game and not returning.

The Department of Player Safety announced Tuesday morning that they are fining Reaves $3,024.19 for the hit, which is the maximum amount allowable under the CBA.

St. Louis's Ryan Reaves has been fined $3,024.19, the maximum allowable under the CBA, for roughing on Los Angeles's Anze Kopitar.

The Kings wound up winning 3-0 and coach Darryl Sutter said that he talked to Kopitar following the game, saying, “He’s feeling better, so that’s good.” That’s good news for the team, though, Kopitar is reported to be going through the league’s concussion protocol since the hit was to the head.

Watch the play below. 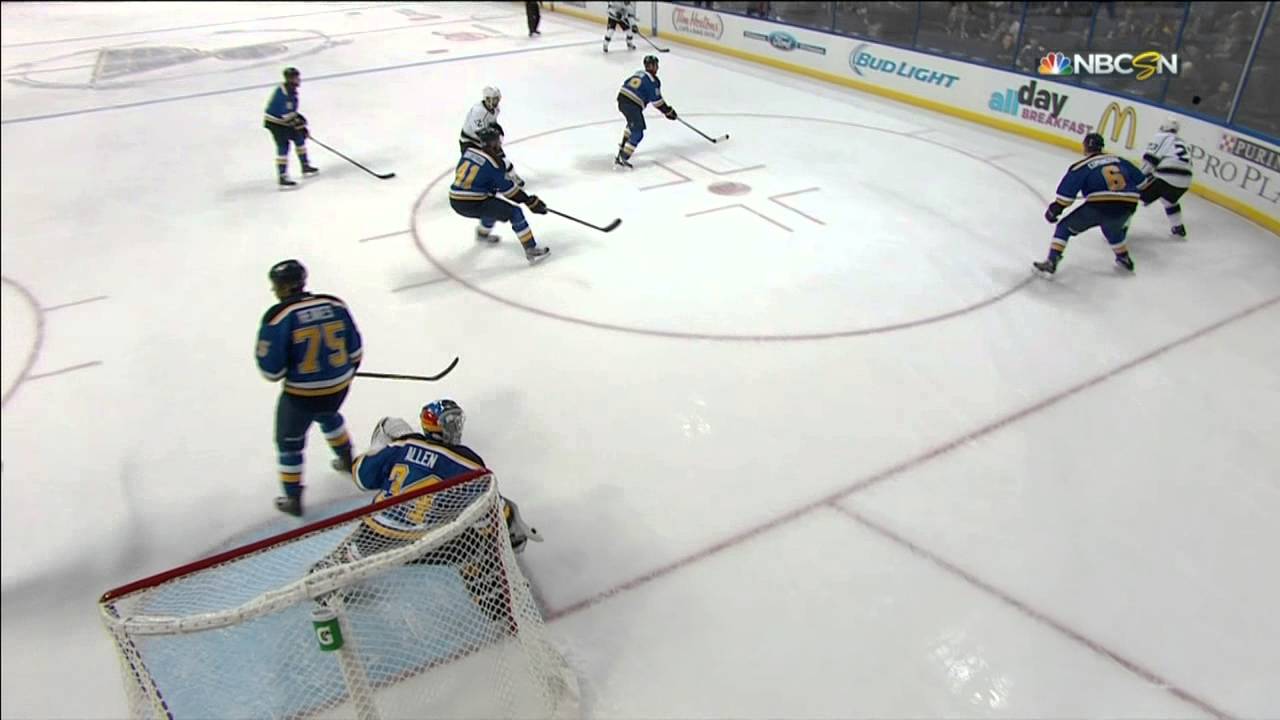 Kopitar, who will be an unrestricted free agent at the end of the season, has scored four goals and zero assists through 12 games so far this season.