Skaters with a plethora of elite tools are rarely overlooked by modern NHL scouts. The more skills the better, and Shane Bowers has a variety of talents, projecting the Waterloo Black Hawks center to be a first-round pick during the 2017 NHL Draft.

Bowers’ all-around play this season guided the Black Hawks into the Clark Cup conference finals. During the regular season, Bowers collected 18 goals and 57 points in 47 outings. His international experience includes dressing for Team Canada at the 2015 Under-17 World Hockey Challenge.

Known for his ability to handle the puck down low, in cycles and setting up teammates, Bowers’ lower-body strength and balance make it a challenge for defenders to knock him off the puck. On cycles, he maintains leverage by consistently keeping his body between the defender and puck.

Bowers’ physical presence was felt between the hash marks, especially when he utilized his quick hands and a swift wrist shot to create scoring chances. His on-ice awareness and vision created opportunities for his Black Hawks teammates and the skills should continue to develop at the next level.

A responsible defender who rarely gets caught out of position, Bowers’ scouting report is not limited by his offensive prowess.

Bowers never appeared concerned with going the unconventional route of playing in the USHL after twice being drafted in the QMJHL (2015, first round and 2016, second round). He’s signed to compete at Boston University next season.

Well-scouted throughout the regular season and Clark Cup playoffs, Bowers should be selected mid-late first round. While his frame is still a bit thin, Bowers’ versatile game should attract the attention of general managers who covet adding organizational depth at center.

“As one scout told me: ‘There’s nothing fancy, but there’s a lot to like.’ Bowers plays a 200-foot game and is good on draws. A north-south player who isn’t shy out there.” – Jeff Marek, Sportsnet

Scouts appear divided on Bowers’ long-term role, either at center or wing. Some believe Bowers will peak as a two-way, second-line center. Others suggest he will plateau as a grinding third- or fourth-line forward.

Bowers has compiled an impressive list of individual honors the past four seasons. He was a NSMBHL Rookie All-Star Team member in 2012-13. The next season, he was a NSMBHL first team All-Star and the league’s top forward after producing 33 goals. The 2014-15 NSMBHL Most Valuable Player, Bowers paced the league with 23 goals and 52 points. In 2015-16, he was named to the USHL All-Rookie Second Team. 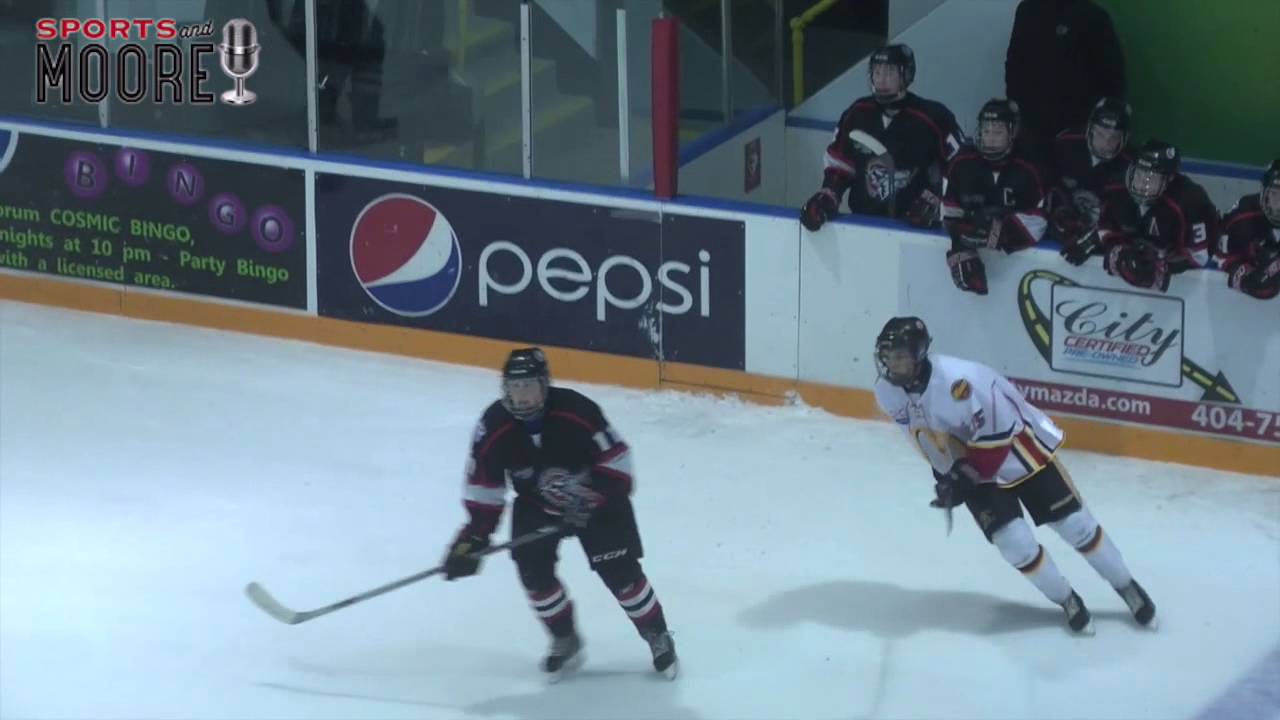