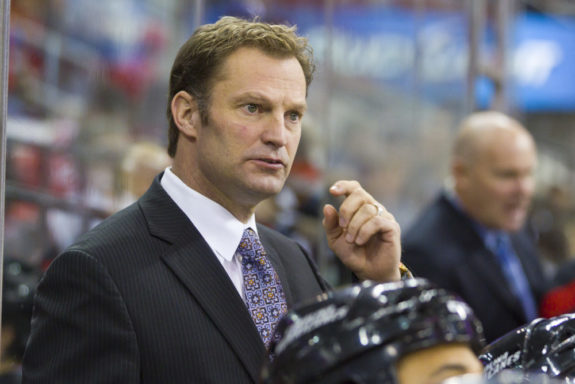 RALEIGH, N.C.—Many people in Carolina knew that the Hurricanes were capable of becoming a winning hockey team. But no one thought it would happen this quickly. The Canes had taken …

With only about 72 hours before the February 27 NHL trade deadline, rumors are swirling all over the Internet, and especially on Twitter, as fake insiders try to get the … 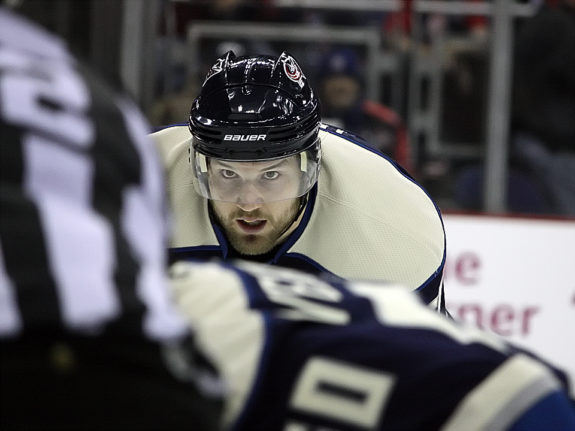 With only about 72 hours before the February 27 NHL trade deadline, rumors are swirling all over the Internet, and especially on Twitter, as fake insiders try to get the … 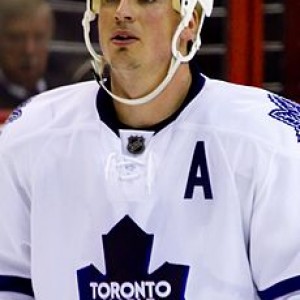 The Montreal Canadiens have traded for long-time Toronto Maple Leaf defenceman Tomas Kaberle. In a surprising move, the 33 year-old Czech was acquired from the Carolina Hurricanes in exchange for … 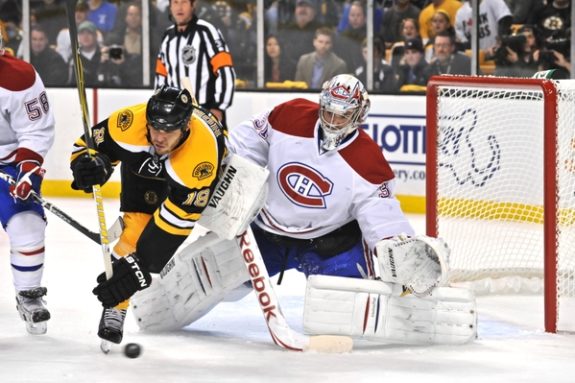 Less than 24 hours ago, the Montreal Canadiens were battling the Philadelphia Flyers away from the friendly confines of the Bell Centre, trying to snap their six-game winless streak. They did, of course, win big by a score of 5-1. Naturally, it was expected that the Habs would seem fatigued and come into Boston at a disadvantage.

That was Montreal’s excuse. Now what was Boston’s?

The Bruins may have out-muscled the Canadiens, excelling in the game with their physical-style of play, but it was Montreal who stayed focused and picked up the 2-1 win over the same team that ousted them from the Stanley Cup Playoffs last season. 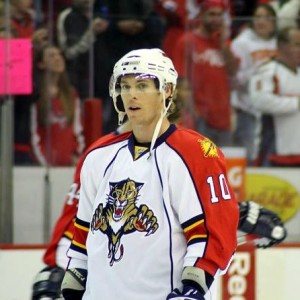 The newest member of the Vancouver Canucks has yet to make a significant impact on the ice. Since arriving, in 43 shifts over 32:13 of ice time against the Edmonton …

Call it deja vu all over again. For the second year in a row, there are a lot of questions surrounding the Montreal Canadiens. And, for the second straight year …