It has been 19 years since the New York Rangers ended their ‘curse’ (if you believe in those kind of things) and won the Stanley Cup in 1994 after a 54-year drought. Since that championship the Blueshirts have yet to return to the Stanley Cup Finals, only reaching the Eastern Conference Finals twice (1997, 2012). Just like Indiana Jones searching for a Holy Grail, the New York Rangers have been searching for the missing piece of their championship puzzle and over the years they have accumulated quite the talent in their quest for hockey’s Holy Grail.

Having recently relieved their coach John Tortorella of his coaching duties means they will be searching for a new bench boss this upcoming summer, and that could also be considered a ‘missing piece’, but this article will take a look at all of the missing pieces that the Rangers’ front office has acquired since the confetti stopped falling after their parade in 1994. Living in NYC, hockey doesn’t get a lot of coverage in the media here (understatement of the century), but 97.9% of that coverage is dedicated to the Blueshirts and I have heard the term ‘missing piece’ associated with a plethora of players that have come and gone through the Big Apple.

As a guy who grew up rooting for the New Jersey Devils, I used to tease my Rangers’ fan buddies and call their team “The Strangers”: because every season the players had to get to know one another all over again due to the changing names. The amount of players on this list is astonishing, in fact there were even some I even left out and the final number was still double what I thought it would be long before I started this process. These ‘Missing Pieces’ were all acquired via free agency or trades, and some were even trades at the trade deadline, viewed as a player to help push them over the top or to help get them to the next level.

Before the 2005 NHL lockout there was no salary cap, no limit on how much money teams/GMs could spend on free agents or how much money they could absorb in a trade. Teams like the Toronto Maple Leafs, Chicago Blackhawks, Los Angeles Kings, Detroit Red Wings, Colorado Avalanche and the Rangers were the big spenders and boy did they spend. When those moves didn’t work out, the teams would bury a player in the minor leagues or just buy him out and move on to the next pricey target. Make no mistake about it — those big spenders killed the growth of the league in a lot of smaller markets that didn’t have the cash flow to match the big boys.

If you were a free agent and New York offered you $55 million over five years and the Edmonton Oilers offered you $25 million over five years, which offer would you accept? This group of players listed below includes Hall-of-Famers, players who returned to NY for a second tour of duty and players who often excelled when they left the Big Apple and found a better chemistry elsewhere.

After the 2005 NHL lockout the Rangers franchise finally went in a new direction and were in a lot of ways very successful because they had drafted a gem of a goalie with the 200th pick in the 2000 NHL Draft named Henrik Lundqvist who was NHL-ready once the lockout ended. Lundqvist would eventually go on to capture a Vezina Trophy in 2012, with a team built in front of him that mainly featured home-grown Rangers (players that they drafted and developed on their own) with a few savvy trades thrown in. 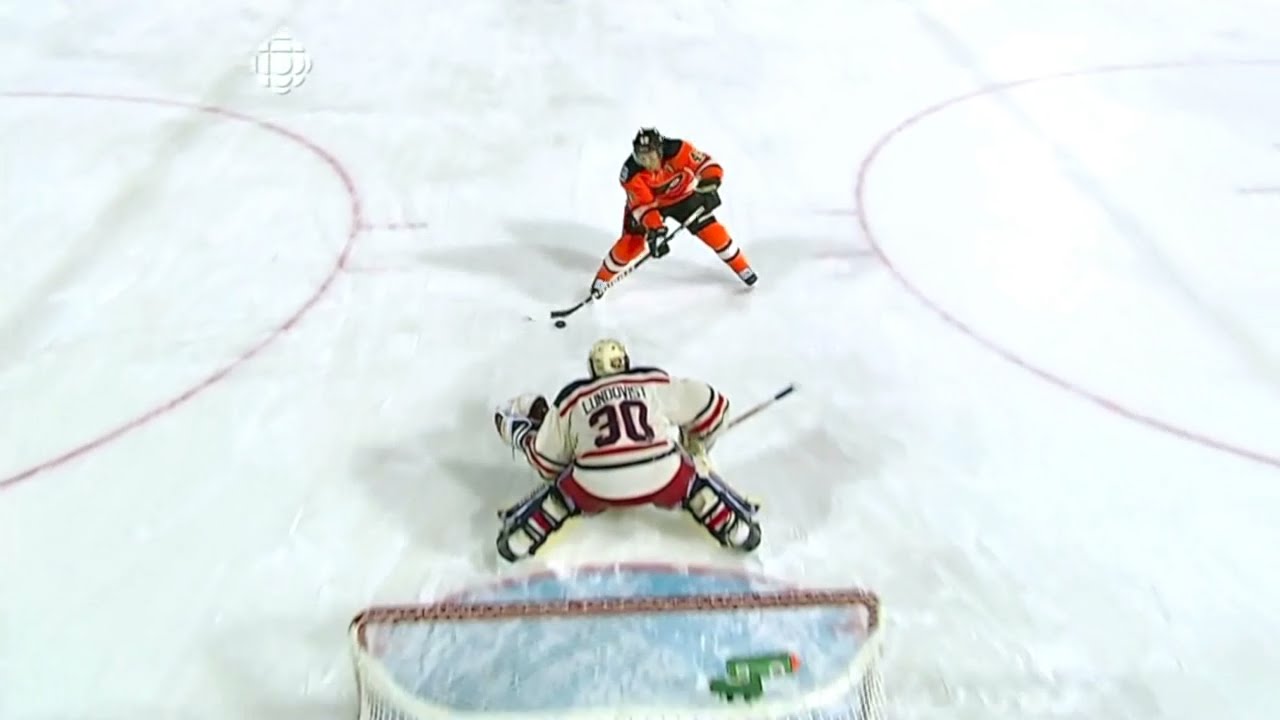 That 2012 Rangers team finished first in the East during the regular season and made it to overtime in Game 6 of the East Finals. With Lundqvist as the backbone of the team, and rising, young, defensive stalwarts like Dan Girardi and Ryan McDonagh on the team, New York could be a very competitive team for the foreseeable future.

The star power and level of players acquired between 2005-2013 doesn’t even come close to matching the talent of the players who passed through Broadway from 1995-2005, but they were still top-level talent players that most teams would liked to have the chance to employ on their teams.

So what lies ahead for the Blueshirts in the future? Just when it seemed they were building their team the right way, they may have taken a step or two backwards last season when they made two big trades with the Columbus Blue Jackets, sending away valuable home-grown players such as Brandon Dubinsky and Artem Anisimov, as well as their number one pick in the 2013 NHL Draft. Marc Staal is coming off a season where he suffered a major eye injury, and as someone who watched Colin White’s career disintegrate before his own eyes covering teams in New Jersey after he took a puck in the eye, I worry for the Rangers blueliner’s future in this league; hopefully the only Staal not part of the Carolina Hurricanes franchise is able to make a full recovery. 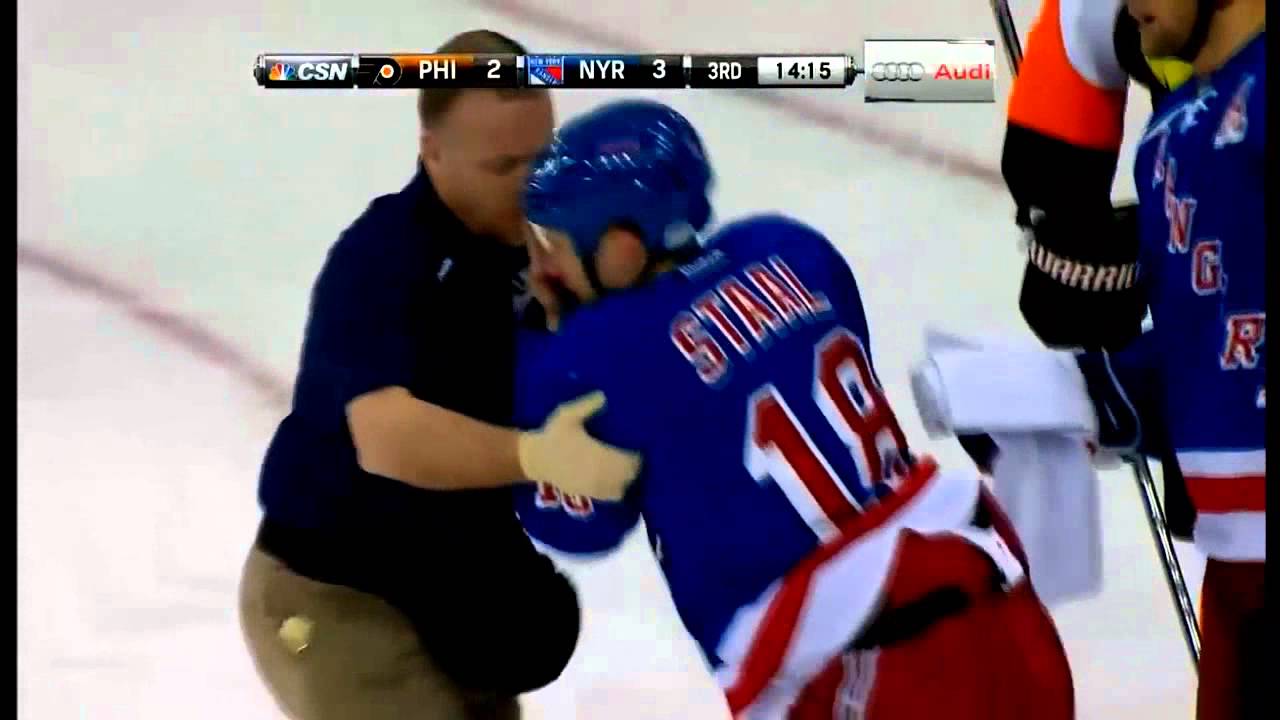 Perhaps Chris Kreider is the only ‘missing piece’ needed, and he has been sitting in their laps this whole time. He certainly is one player who could benefit from a new coaching regime at Madison Square Garden, because any observer would agree that he should be a more consistent and regular contributor who was hampered by Tortorella’s defense-first system that ran it’s course. 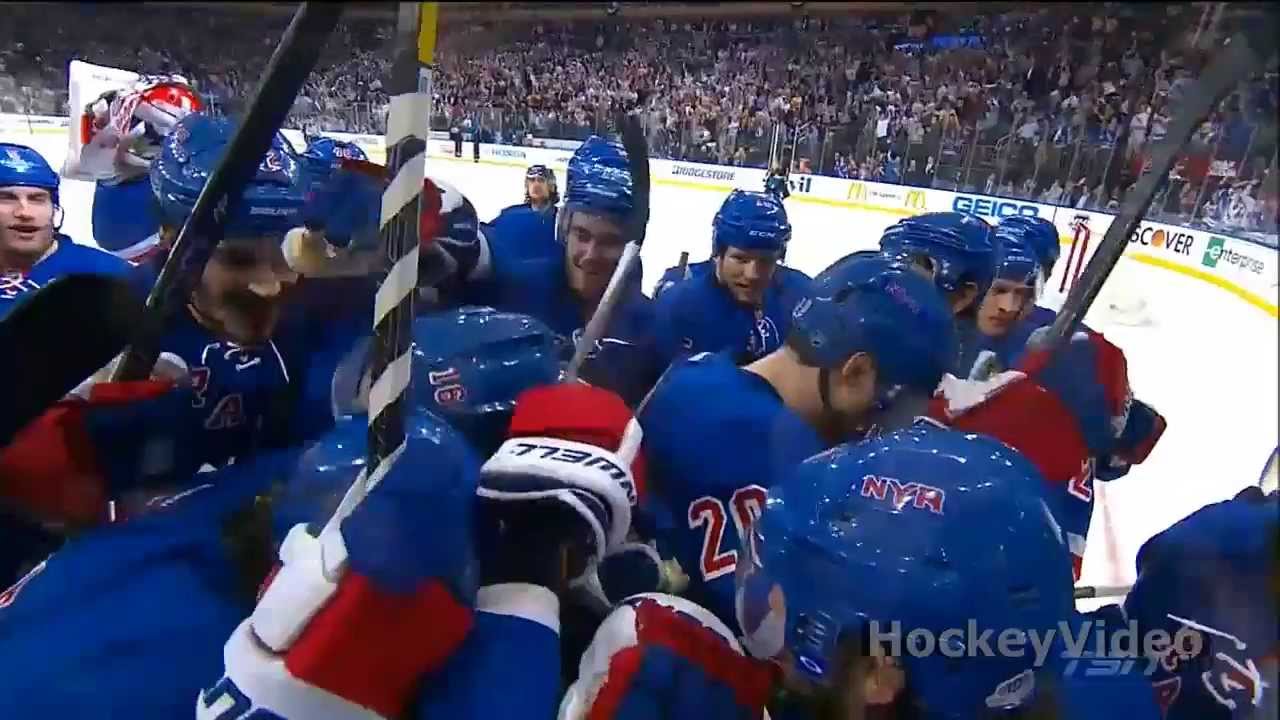 Or maybe the next ‘missing piece’ is still out there, waiting to be signed this summer for big bucks by New York GM Glen Sather. Could it be Jarome Iginla or David Clarkson or Mark Streit or Dustin Penner or Nathan Horton or Mike Ribeiro? Anyone of those players could be wearing a blue jersey when the new season begins in October, and your guess is as good as mine.