Home ice advantage goes much further than just having last change privileges. For home teams, the energy generated by their fans in their home arenas is extremely important. Hockey is so heavily influenced by momentum shifts which are often caused by fans injecting energy into a game. A big part of this energy felt from fans comes after the home team scores a goal and the goal song starts blasting. Today, each NHL team has a goal song that in some way or another either represents their team, pumps up their fans, or both. Let’s see which goal song pumped up the home crowd and angered opposing teams enough to top the list.

An honourable mention goes out to the Buffalo Sabres’ for their goal song which always puts a smile on my face.

Dropkick Murphys’ track “Out Of Our Heads” has all the elements that make for a great goal song; it’s catchy, easy to sing along to, and it infuses energy into a crowd that often needs all the help that it can get. The Panthers are beginning to become a serious offensive threat in the league led by their young talent, so for fans of the team, this goal song is one that will likely be heard a whole lot over the next couple of years. 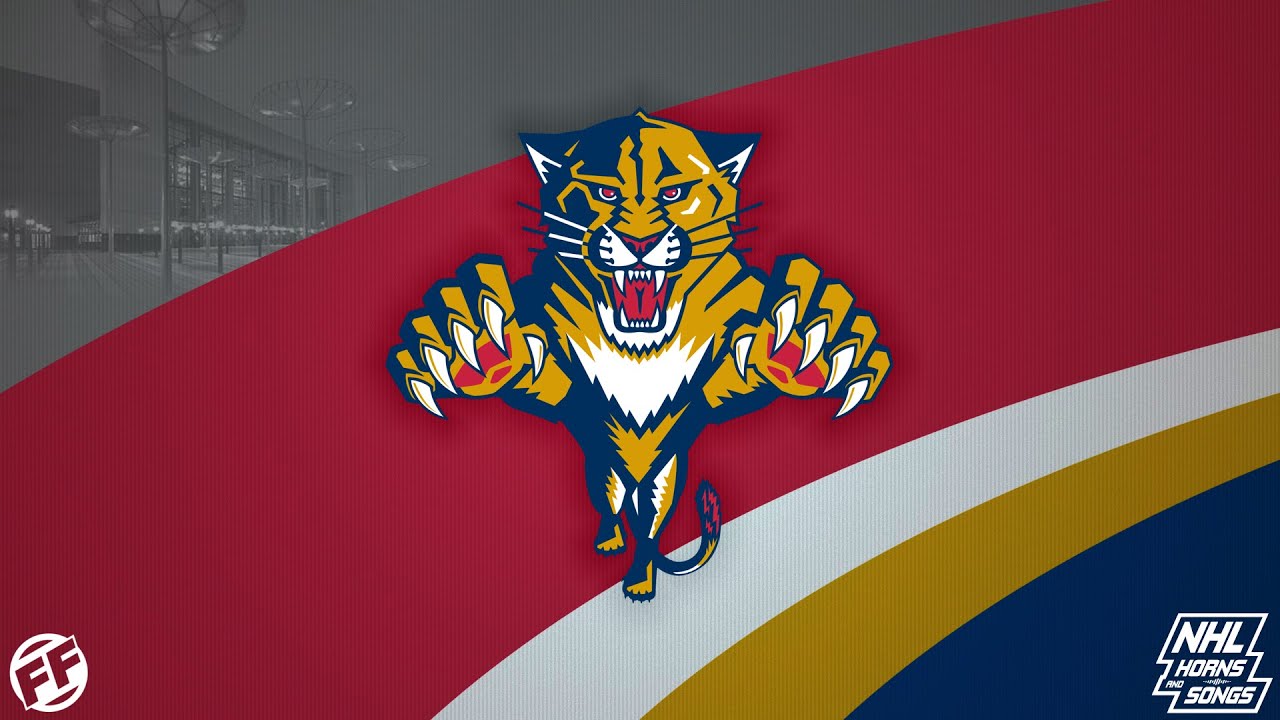 The Flames have found a goal song that pays tribute to their name, and that is sure to spark their already lively crowd at home games. Though the goal song is pretty cool, not everything is perfect in the Calgary hockey world. Flames fans are hoping that in future seasons, they can stand up and cheer along with this song more than they did this past season. 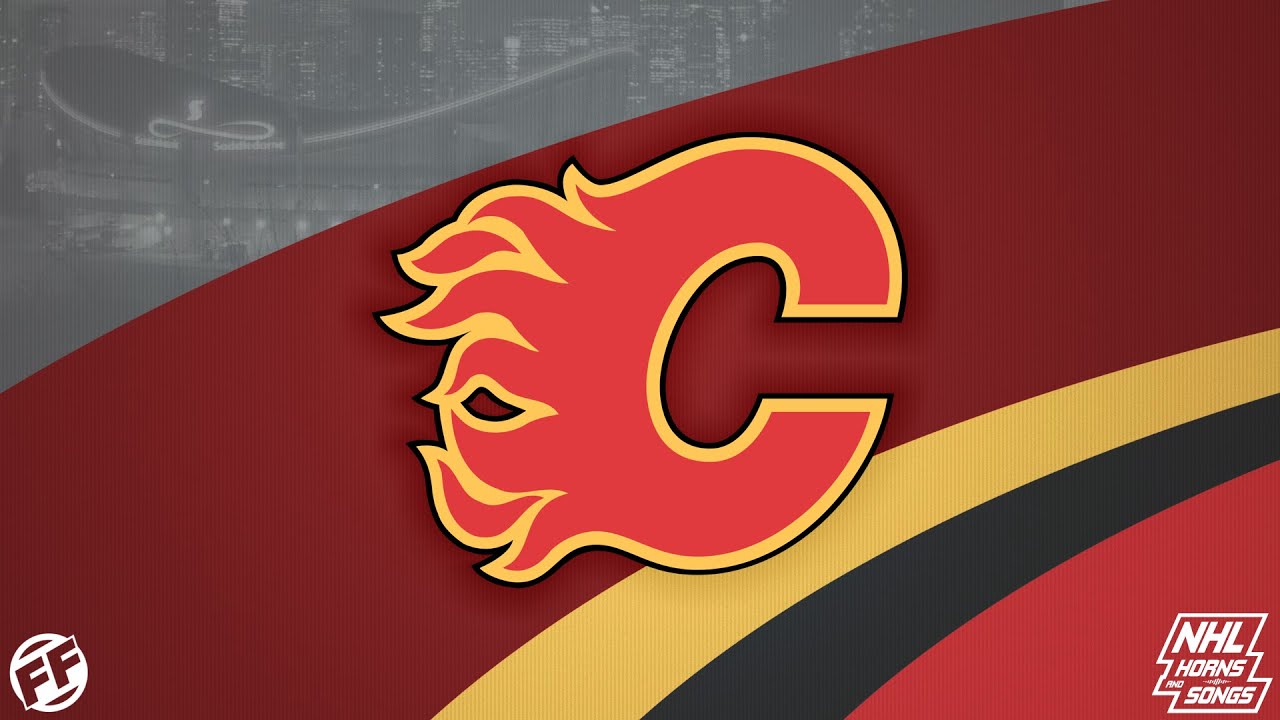 The New Jersey Devils currently use “Howl” by The Gaslight Anthem as their goal song, and it happens to be one of the most fun in the league. The song makes even non-Devils fans want to get up and sing along. When the Devils score, the Prudential Centre rocks along to the catchy tune. 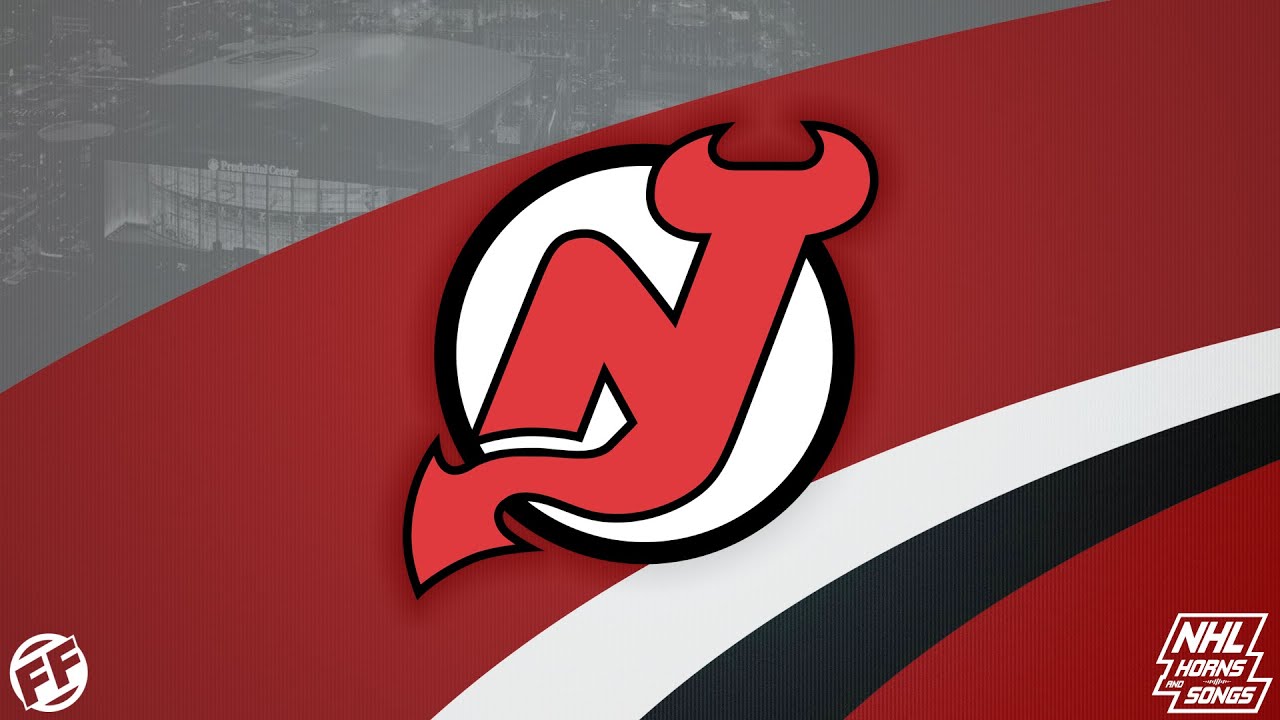 “Bro Hymn” by Pennywise is a classic NHL goal song that is currently being used by the Ducks. The song does its job in energizing the crowd. It’s an easy one to follow, and it happens to be quite annoying for opposing team fans and players. Ducks fans will be sure to let you know just how much they love the song when their team scores a goal in Anaheim. 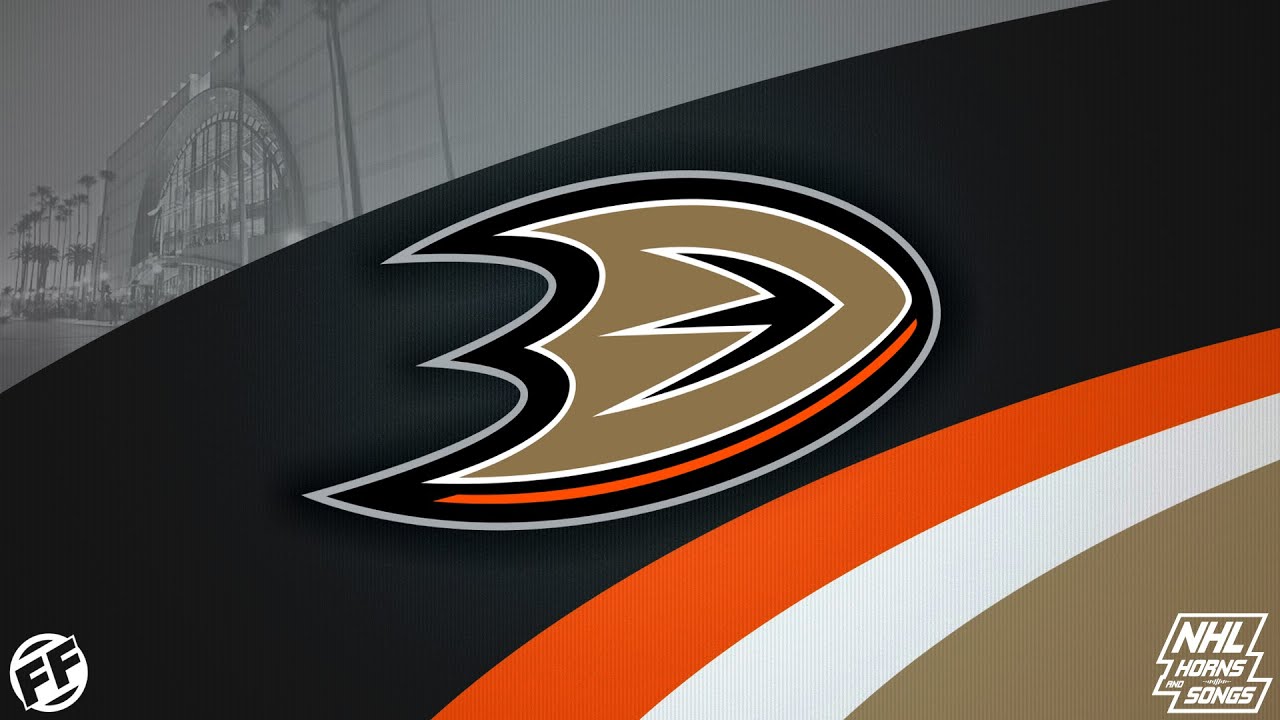 The Leafs are a historic team with a passionate fanbase. A special goal song is almost a requirement for a team with such a wide following. The team uses “Feeling Good” by The Sheepdogs, though it’s often hard to hear over the intense atmosphere at the Air Canada Centre. As the Leafs await another high draft selection in the upcoming entry draft, their fans are hoping that their pick will help them hear this song more often in future seasons. 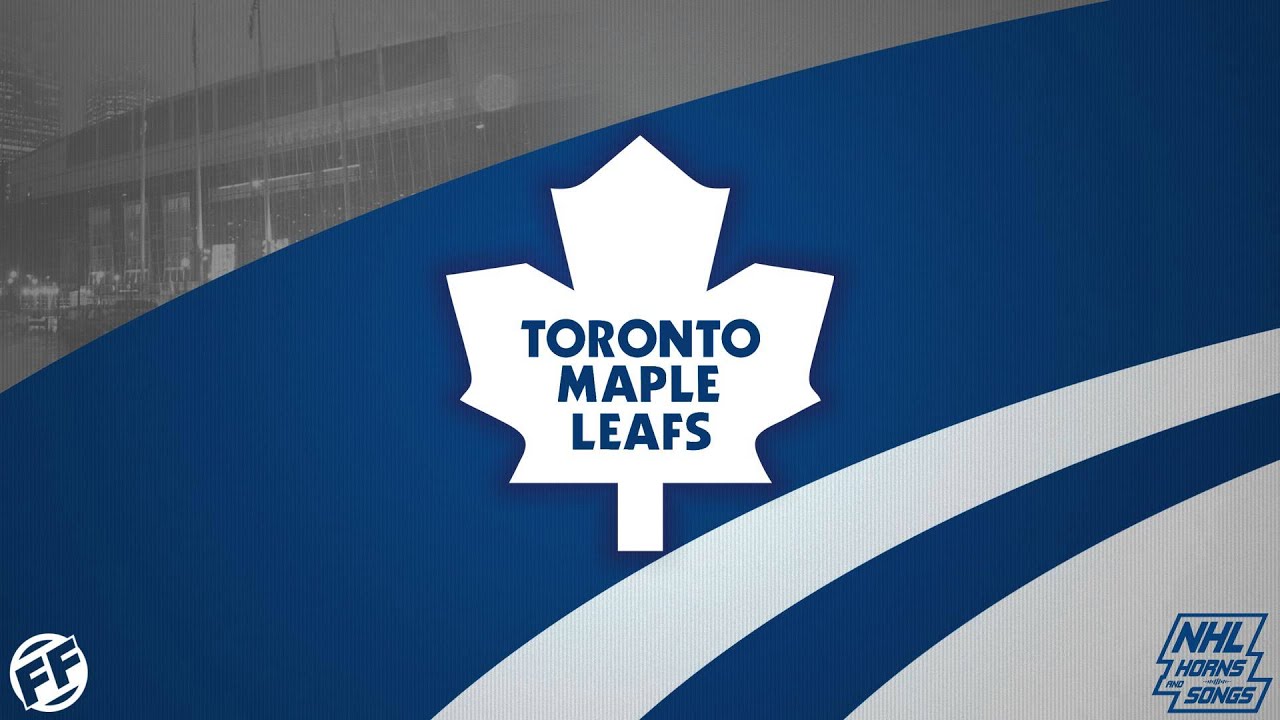 “Alright…” said Coyotes management “….how can we represent our team while simultaneously making opposing teams really angry? “Howlin’ For You” by The Black Keys was the answer.  It’s an awesome song on its own, as its chorus is catchy and fun to sing along with. Now take this awesome song, and add a few thousand people singing along and cheering, and you’ve got yourself a recipe for a successful goal song. All of this together makes for a great time in Arizona when the ‘Yotes score a big goal. 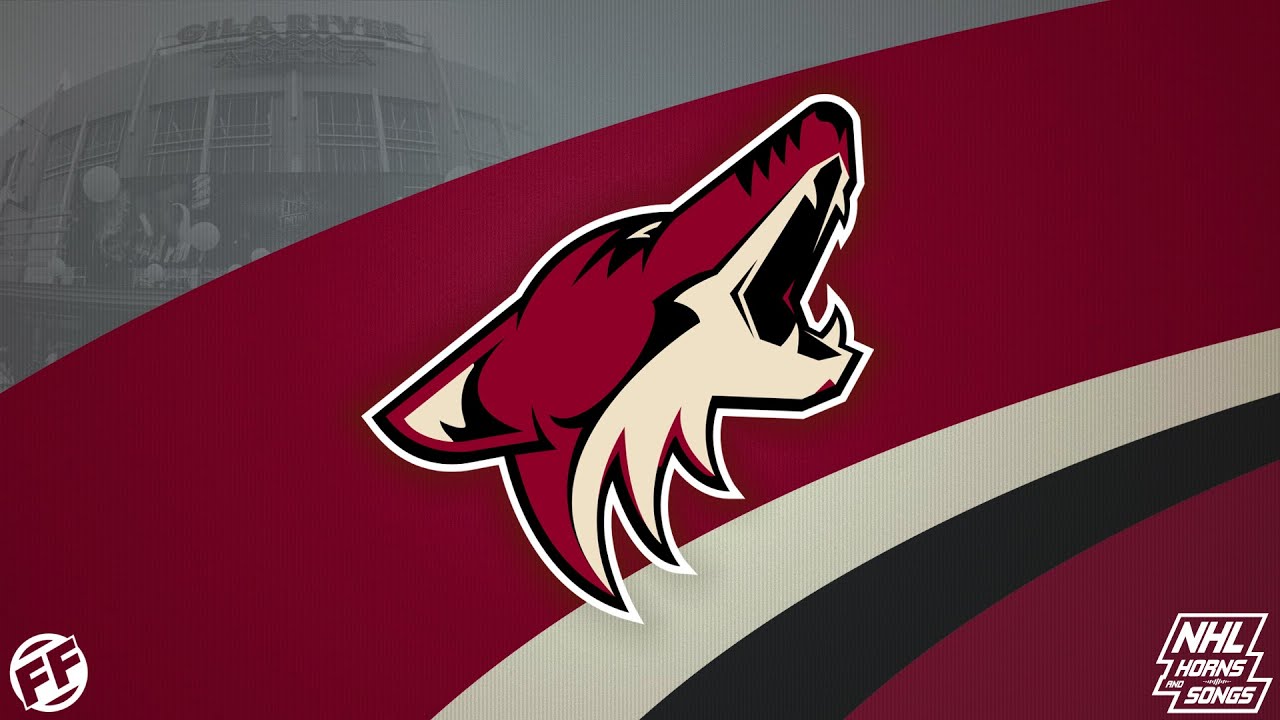 Some (including myself) believe that the whole cannon thing is a little much, but there’s no doubting that the Jackets hit the nail on the head with the goal song that follows. A combination of AC/DC’s “For Those About to Rock” and Locksley’s “The Whip”, the song does it’s job by getting fans out of their seats. The goal tune turns the Nationwide Arena into a temporary party house after the team scores…and after many fans have minor blood pressure spikes due to the cannon fire. 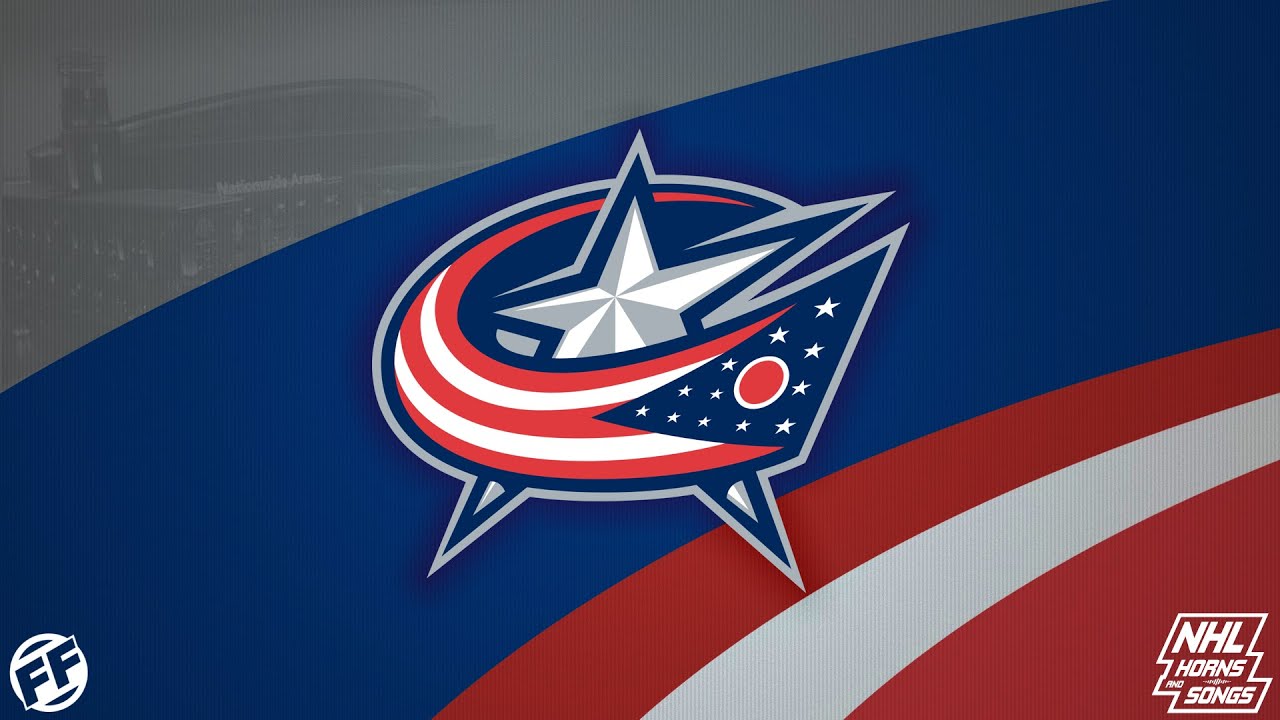 Okay, so everyone but Habs fans absolutely hate this song. Isn’t that the purpose of these goal songs though? When the Canadiens score, the Bell Centre shakes as over twenty-one thousand strong belt out the Habs’ goal anthem that has become such a staple in Montreal. For you non French-speakers out there, “Allez Montréal” is probably all the more infuriating. Don’t want to hear the song? Well, don’t let the Habs score at home. 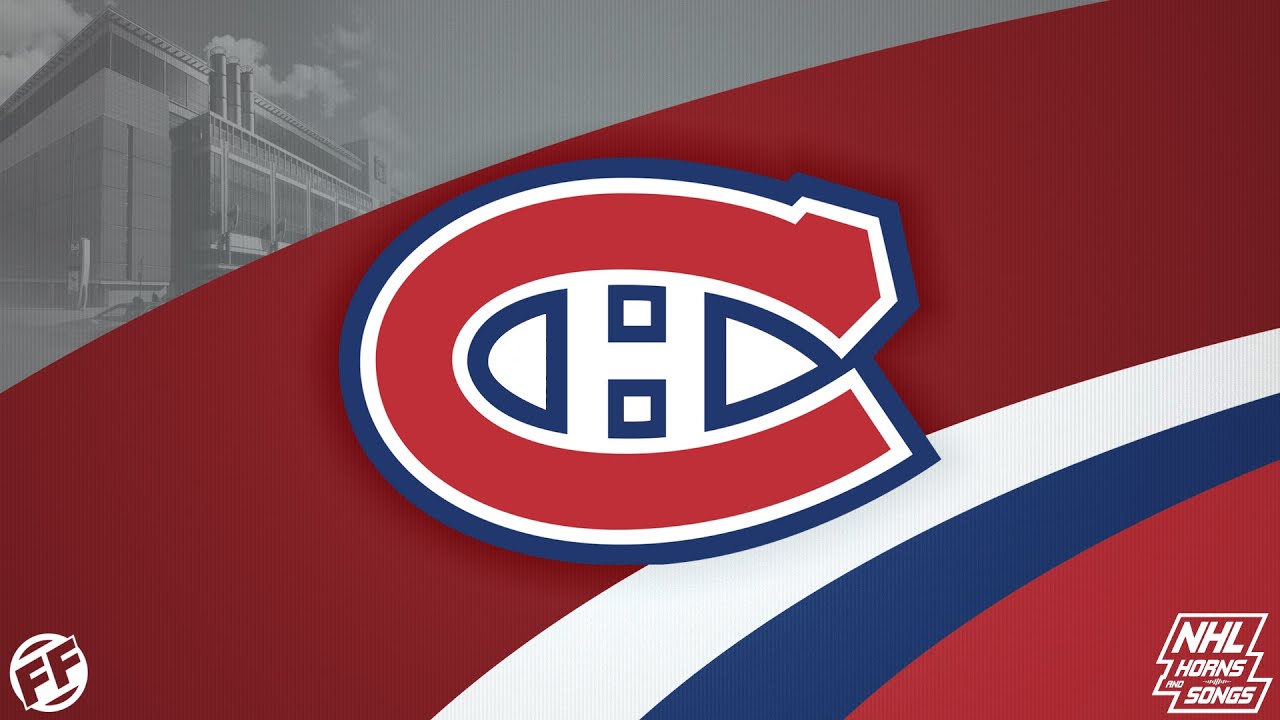 While the Rangers may not have the most elaborate goal song, their classic song gets the job done, and has done so for a several years. It’s easy to sing along to, and it isn’t fun to hear if you’re not a Rangers fan. The song has influenced multiple other goal songs around the league, as teams continue to try replicating the effect of the classic Rangers’ chant. A classic building like Madison Square Garden deserves a classic goal song, and the Rangers accomplish that with their current song. 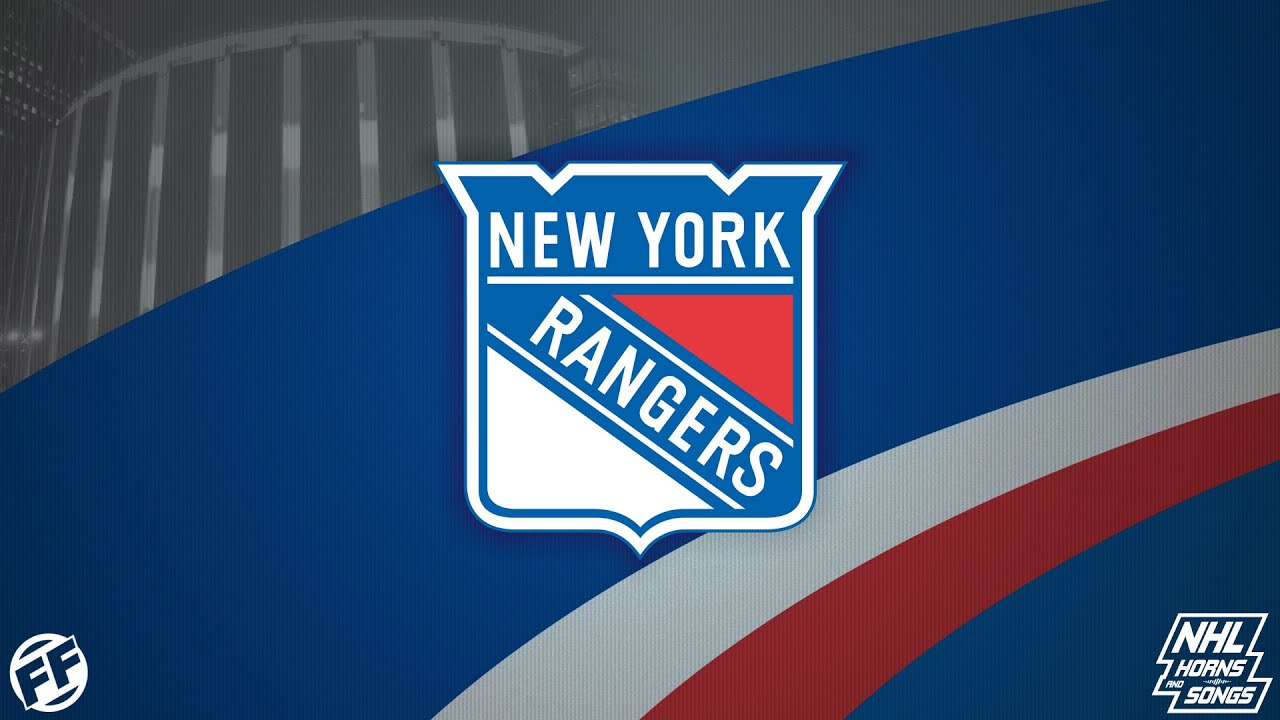 “Chelsea Dagger” by the Fratellis has become such an NHL staple over the years. Many goals have come with the Hawks’ continued success through the last number of years, which has led to this song’s increase in popularity among hockey fans. Ask any fan of a Blackhawks rival though, and they’ll be sure to voice their displeasure every time the song comes on. Whether you like the team or not, you have to admit that their goal song does it’s job; it has the perfect balance of annoying repetitiveness mixed with a catchy chorus which helps make it so fun to sing along with, even if you’re mad that your team just got scored on. 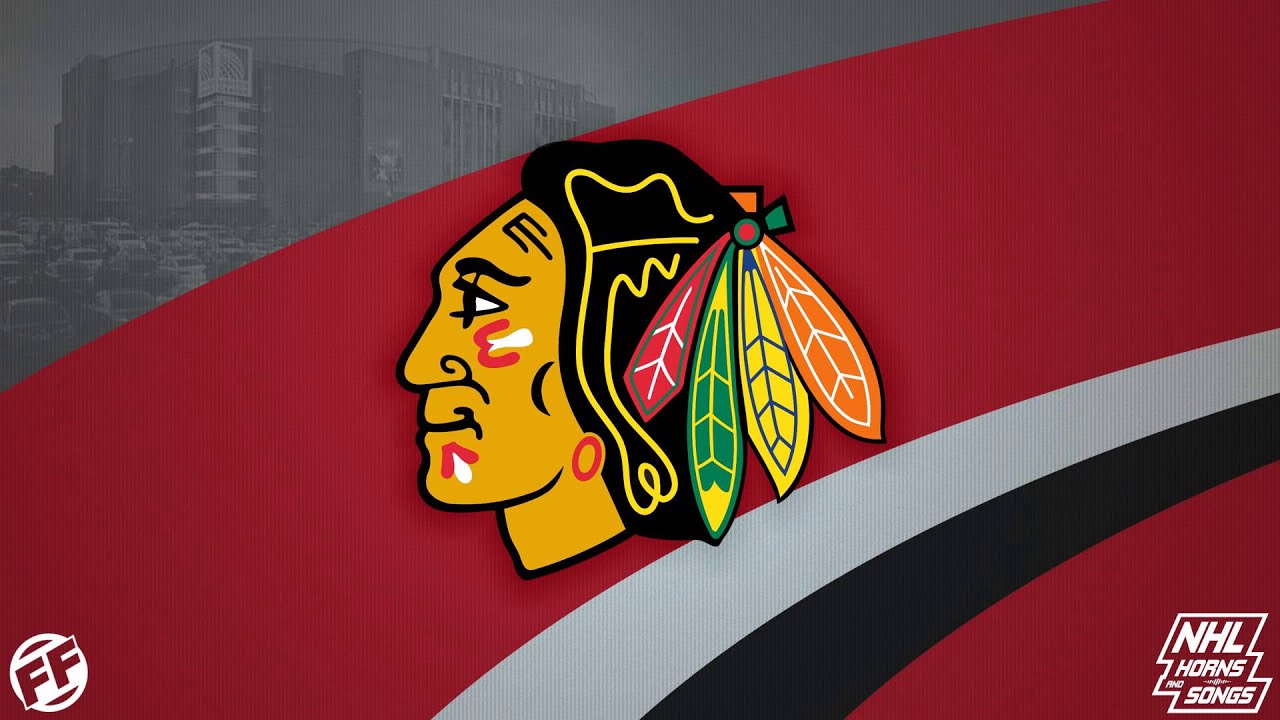 If you’ve never seen this, check it out (it’s quite old, but still great). The Vancouver Canucks react to the Chicago goal song after a playoff series against the Hawks.