Hockey fans across the country have survived five long months without the greatest sport in the world. Well it’s finally here. It’s finally October. And for Minnesota Wild fans, it’s almost home opener, which mind as well just be made into a state holiday.

The team opens the season against the Colorado Avalanche, who, if you don’t remember, almost ended the Wild’s playoff run last spring. 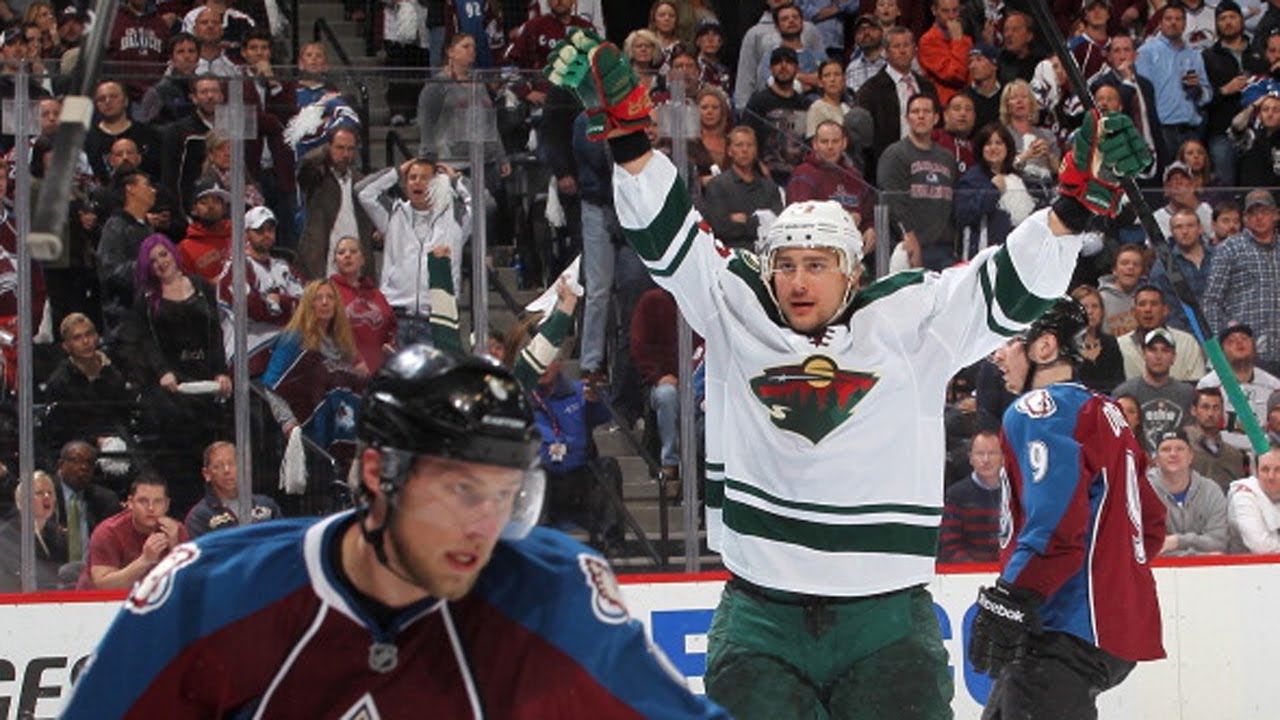 The series was dirty, full of poor calls, and the perfect set-up for a rivalry this season. The Avalanche also added some talent like Jarome Iginla this season, who has been referred to before as “The Wild Killer,” so that might make for some interesting play.

Colorado also has some incredible young talent like Nathan MacKinnon, Gabriel Landeskog, and Matt Duchene. The Avs should provide a good test for the Minnesota Wild, who are the fifth youngest team in the league.

The Wild ended the preseason with a 3-2-1 record, which seem pretty good, considering the Wild played with many young guys. Jason Zucker, Matt Dumba and Christian Folin are three of those young players that have earned a spot on the final roster. All three played well in the preseason, but official, regular-season play always seems to be a little different, so it’ll be interesting to see if these guys can keep up the pace at the highest level.

In keeping Dumba, Zucker and Folin, the Wild released Cody Almond and Stephane Veilleux and sent Joel Rechlicz and Kurtis Gabriel back to the Iowa Wild, the team’s AHL affiliate Monday morning. Ilya Bryzgalov was also released from his PTO, which leaves the team to decide between Niklas Backstrom and Darcy Kuemper as starter for Opening Night against the Avs. Kuemper looked outstanding in the preseason and I honestly wouldn’t be surprised if he beats out Backstrom for the position of starter. At 23, Kuemper is young and has the ability to become a franchise goaltender for the team, whereas Backstrom is probably in the final years of his career at 36. However predicting anything related to goaltending when it comes to the Minnesota Wild is next to impossible, so this is all just my gut feeling. Things will also get more complicated when Harding returns from his injury/suspension.

If preseason is any indicator of how the season will go, the Wild look to have a promising year. The team is young and skilled. The Wild can no longer use the excuse that they don’t have enough talent. Minnesota now has a stacked lineup consisting of Vanek, Koivu, Parise, Granlund, etc. Many of these guys could become 20-30+ goal scorers this year, which would be excellent for the Wild, who are often quite lackluster when it comes to offense. If Yeo can get the line combinations to work well together, there’s no reason the Minnesota Wild shouldn’t have a stellar season.

The journey begins two nights from now at eight o’ clock from the Xcel Energy Center.