It’s the most wonderful time of the year for hockey fans, and I’m not talking about Christmas. Whatever holiday you celebrate in December, hockey fans from all over all celebrate the same thing on Boxing Day: the start of the annual World Junior Championship.

Winnipeg Jets fans in particular have had plenty of reason to cheer during this tournament in recent years, since there always seem to be so many Jet’s prospects at the World Juniors. From Jacob Trouba being an anchor on the gold medal winning United States squad in 2013, to Josh Morrissey, Nic Petan and Eric Comrie all striking gold in 2015, along with a sensational and unlikely run by the Nikolaj Ehlers-led Danish, Jets’ prospects at the World Juniors have left their mark on junior hockey’s biggest stage early, often, and in big letters. This year promises to be no different.

It was disappointing to see no Jets’ prospects among the invitees to Canada’s camp after so many years of being spoiled by the presence of Mark Scheifele, Nic Petan, and Josh Morrissey on the tournament’s perennial favourite, but there are still plenty of top Jets’ prospects at the World Juniors (or at least in the running for spots), and over the next few days we’ll be taking a look at a few of those, starting with the Americans.

No #NHLJets prospects on Team Canada roster but Kyle Connor and Jack Roslovic expected to be invited to Team USA camp.

Thos familiar with my previous writings on Connor know my stance on him. His first season in the NCAA has been everything Jets fans and the Michigan Wolverines could have asked for. His 12 points through 11 games represent excellent production for a freshman, and his skills have been on full display for a Wolverines team that was wondering how they were going to replace Dylan Larkin. 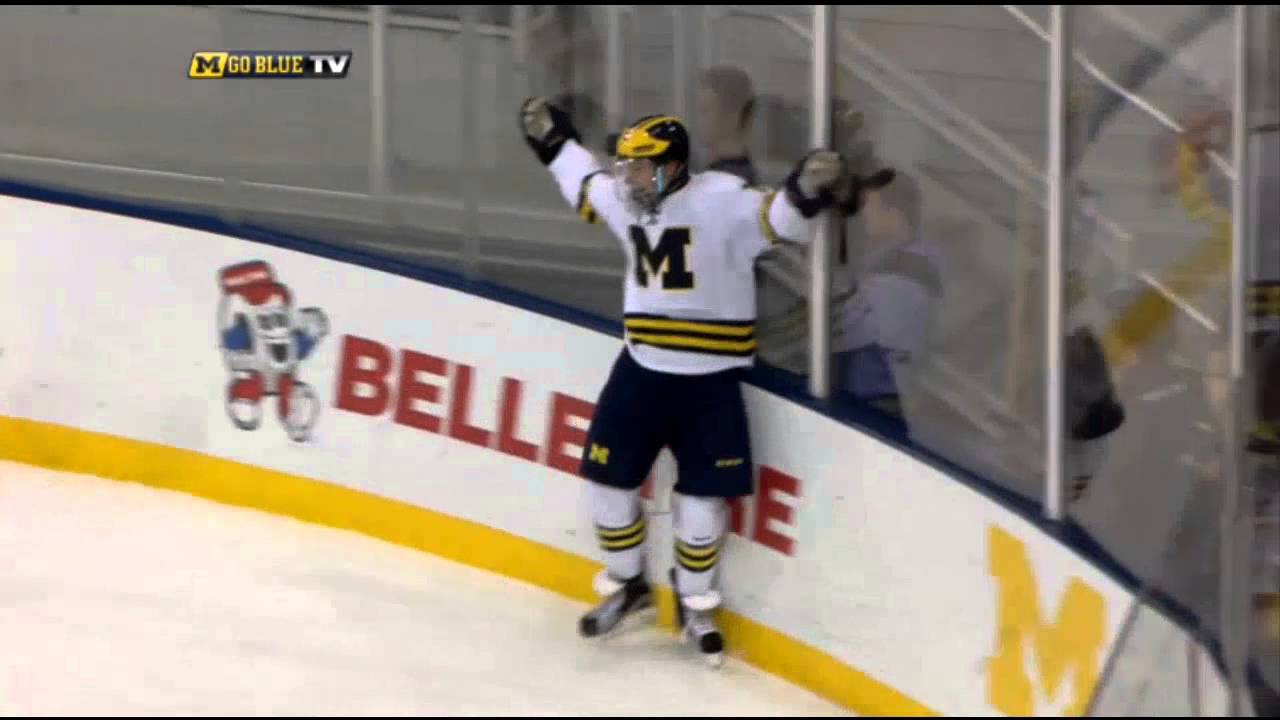 At this point, Connor has to be considered a lock to make team USA, and it’s expected he, along with Auston Matthews, will be among the key contributors on a squad hoping for a bounce back year. Connor will not, however, be alone among Jets’ prospects at the World Juniors, or even alone among those on team USA.

While Roslovic didn’t necessarily get the enthusiastic response from fans that Connor generated, he has done everything in his power to prove the Winnipeg Jets right to have drafted him 25th overall. Some scouts feared his impressive draft-year numbers came as a result of his linemates, Matthews and Mathew Tkachuk, but others who watched the USNTDP regularly said Roslovic was a huge part of what made that line tick, and lauded his ability to keep up with the best and not be left behind. Early reports seem to favour the latter group.

Miami's Jack Roslovic, born in Columbus OH, is tied for the @collegehockey lead in goals among rookies #NCHCHockey https://t.co/kxkEjUmL8C

To this point, Roslovic has actually outscored his fellow 2015 draftee Connor, albeit having played more games. His 15 points in 14 games (with eight goals) represents a similar pace to Connor’s and his offense has been a boon to the Miami of Ohio Redhawks. Indeed his NCAA debut was nearly as impressive as Connor’s. 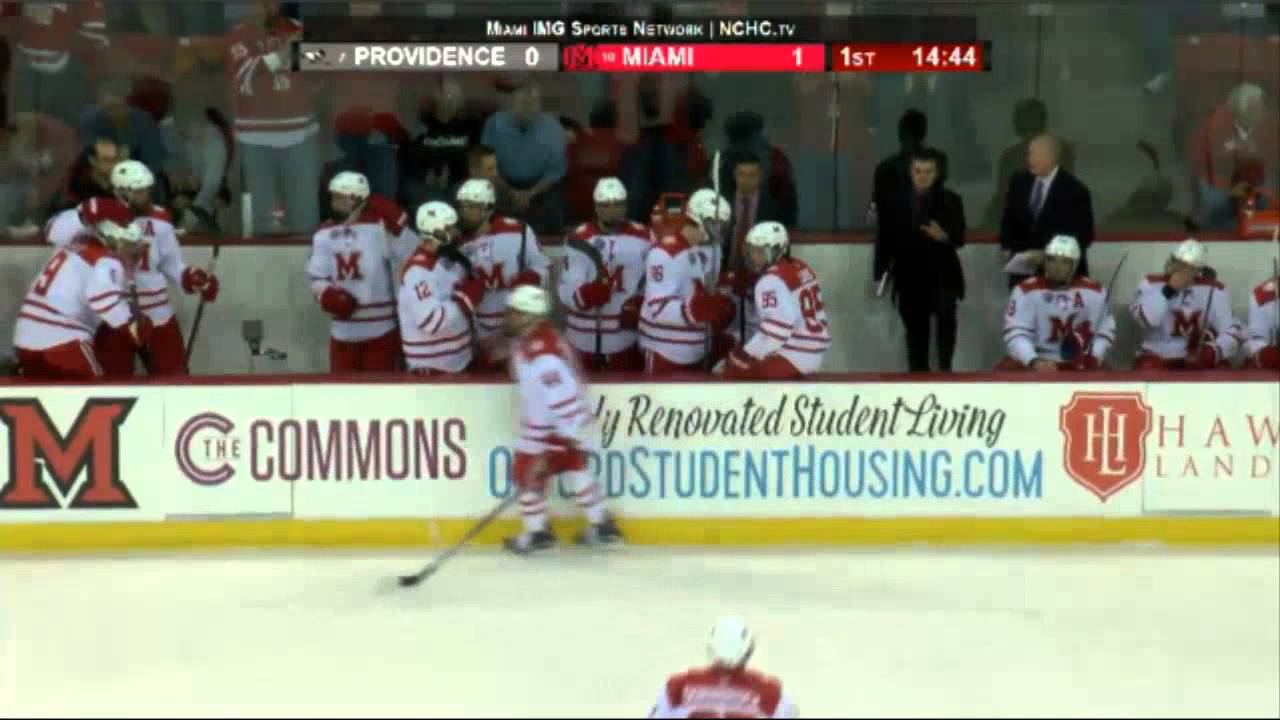 Roslovic’s offensive game and familiarity with USA hockey thanks to his time with the NTDP (a factor not to be underestimated with their decision making come roster finalization day) likely make him a lock to be among several Jets’ prospects at the World Juniors this winter.

It’s worth mentioning that, despite being a mid-round pick in last year’s draft and starting the year off on the shelf, Erik Foley has an outside shot at a roster spot on team USA. He was noticeable in both the Winnipeg Jets summer development camp and the August exhibition games for the American junior squads. In more recent weeks, he has begun to make an impact with the Providence College Friars, despite being a freshman on the NCAA’s reigning champions.

Foley’s spot is by no means locked down the way Connor’s and Roslovic’s are, as he lacks their offensive consistency and high draft pedigree, not to mention their previous success with the U18 teams. Still, he did have a decent showing at the Ivan Hlinka in September of 2014, and his bullish style of play and willingness to drive the net may endear him to coaches.

It’s a rare disappointment to see no prospects representing the Winnipeg Jets on team Canada at the World Juniors, but Jets fans won’t be lacking reasons to watch the tournament in 2016. Thanks to some strong drafting in recent years, there will be plenty of Jets’ prospects at the World Juniors this year. Next time we’ll cover some others, including a strong candidate to be an offensive leader for the Czech Republic.