There’s been quite a few big things happening for the Chicago Blackhawks just this season so far but this has to take the cake as one of the top affairs. For anyone that hasn’t heard about it yet, the yearly convention for the beloved team is rolling around once again and details for it are finally coming out. The eighth annual event is expected to be an even bigger hit this time when it finally happens this summer.

Even though it’s more than a few months away, time isn’t stopping fans from getting a head start to seizing the opportunity of a lifetime to see their favorite team up close and out of the rink. Passes for the convention went on sale on Jan. 12 in the early morning and sold out faster than anyone expected so anyone who was able to get their hands on a pass better hold on to them well because at this point, they’ll be almost impossible to get. It’s not too surprising though because the huge event has also sold out in its past years and probably even will in the future.

The features of the convention stay about the same every year but of course no one wants to miss out on the chance for a meet-and-greet with some of the biggest names in the league. There’s still going to be Q-and-A seminars with the Chicago players and other members of the organization, interactive games, exhibits and even more than that if those perks weren’t enough for anyone.

It really wasn’t all that long ago since the last convention was here but the memories are still there to relive for the ones who can’t wait until July to make some more. For the first-timers who have no idea what they’re getting themselves into, it’ll be more than just a great time. There were all kinds of Q-and-A’s including a “Mean Tweet” responding and a Kids-Only Press Conference. These happened just on the second day of the convention weekend among numerous other things so that gives a good hint just how busy the attendees will be for all of the three days.

Not only did members of the current team attend but even some of the biggest alumni showed up including Bobby Hull, Stan Mikita, Eddie Olczyk, Jack O’Callahan and the rest of the list went on for miles. Even this small look into last year’s convention doesn’t do justice on to how delightful the whole experience really was for the crowd. 2015 will be even better but for the people who want to get a better idea of what goes on before the time is here, here’s a recap from the Blackhawks themselves. 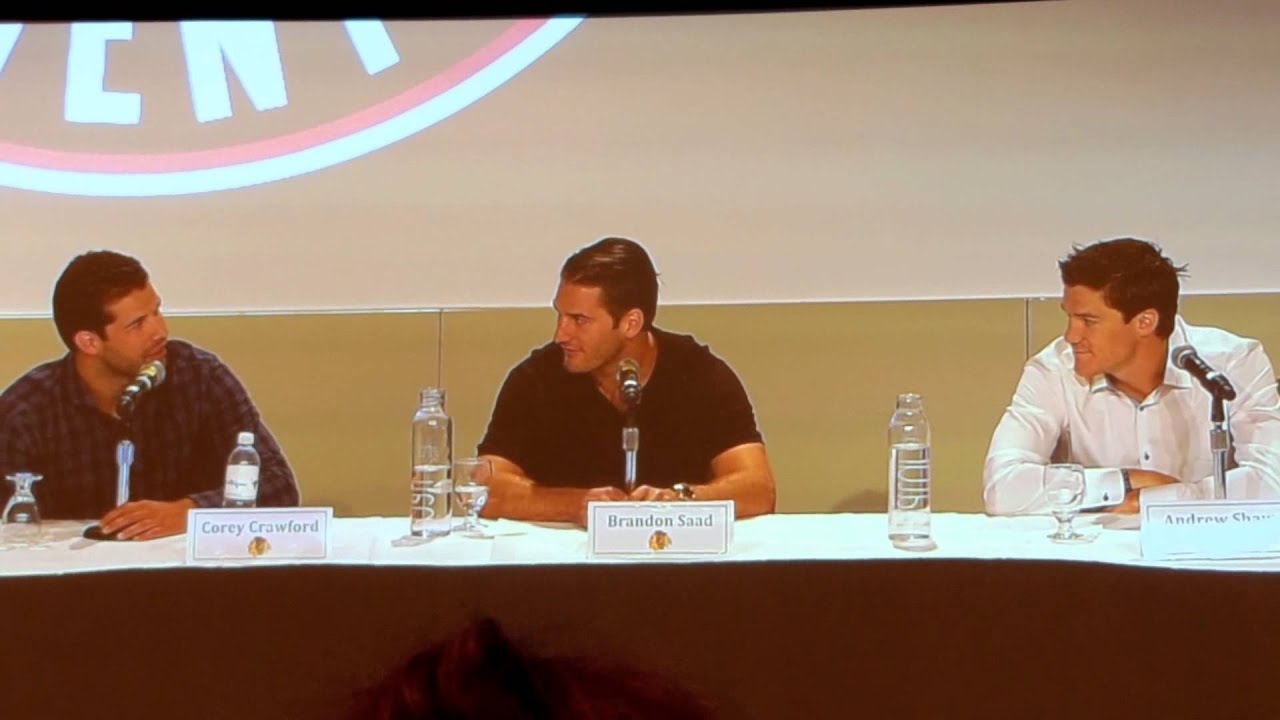