The hockey season is upon us. There are NHL rookie tournaments and camps starting up as early as today, with the World Cup of Hockey getting going for real this weekend.

As a result, there are fantasy leagues firing up all over the world, with drafts taking place every day.

To help make sure you are as prepared as possible, our THW fantasy team — headed up by Andrew Forbes — is in the process of providing fantasy outlook previews for all 30 teams.

This series will highlight each team’s top performers, as well as underrated and overrated performers, plus sleeper, bounce-back and breakout candidates, potential impact rookies and goaltending situations from a fantasy perspective.

The Pacific Division team previews are linked below, followed by a full ranked recap of the candidates for each of those eight categories ahead of the 2016-17 season. 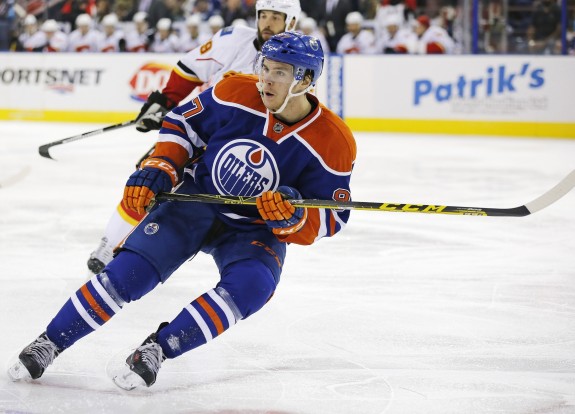 (Perry Nelson-USA TODAY Sports)
Connor McDavid is providing a glimmer of hope for the Edmonton Oilers and will be key to the success of fantasy teams this season too.

Ranked from most desirable to least. 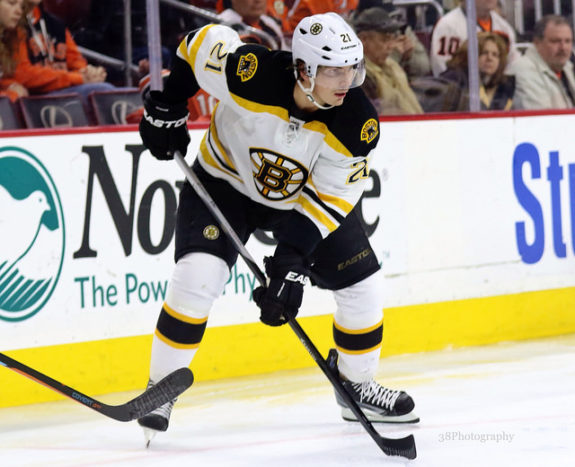 (Amy Irvin/The Hockey Writers)
Loui Eriksson will be wingmanning it for the Sedin twins in Vancouver, which will certainly boost his fantasy value.

Ranked from most underrated to least. 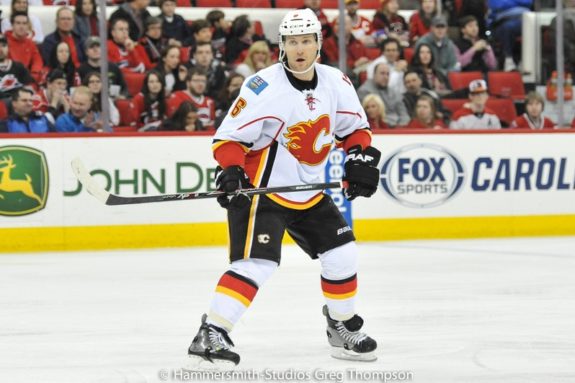 (Greg Thompson/Hammersmith Studios)
Dennis Wideman had his run-in with the linesman last season, but his run as a fantasy player will likely come to an end this season.

Ranked from most overrated to least. 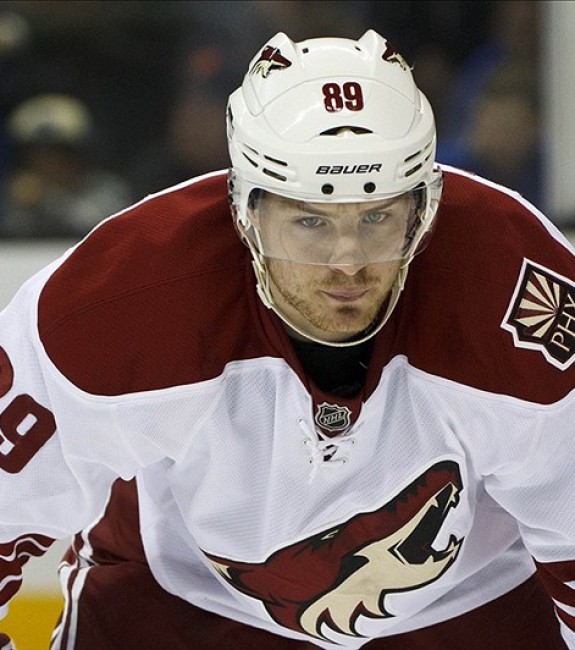 (Jason O. Watson-US PRESSWIRE)
Mikkel Boedker is back playing for his junior coach in San Jose and could be a fantasy steal with the Sharks.

Ranked from best sleepers to worst. 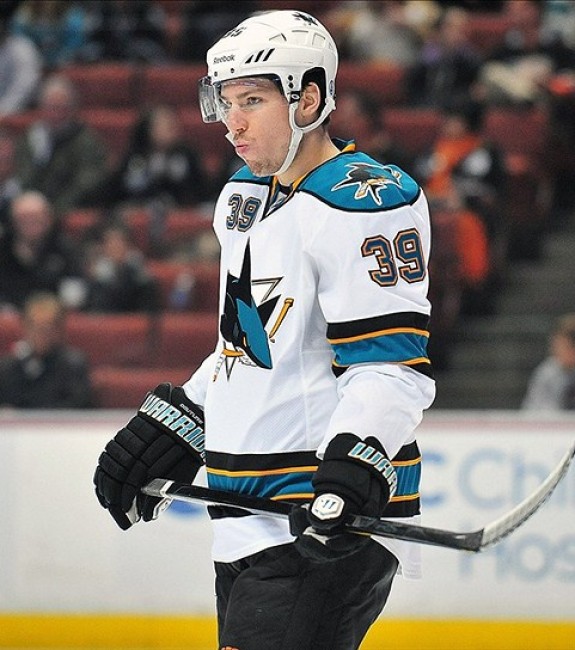 (Gary A. Vasquez-US PRESSWIRE)
Logan Couture was held back by injury last season, but look for him to bounce back after leading the entire league in playoff scoring.

Ranked from most likely to bounce back to least. 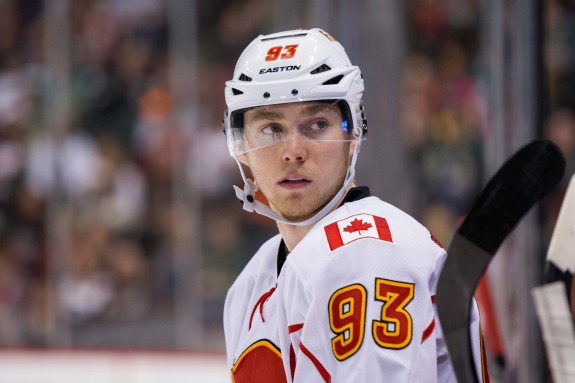 (Brad Rempel-USA TODAY Sports)
Sam Bennett is an exciting young talent for the Calgary Flames and he’s bound to break out this season.

Ranked from most likely to break out to least.

Ranked from most likely to make an impact to least. 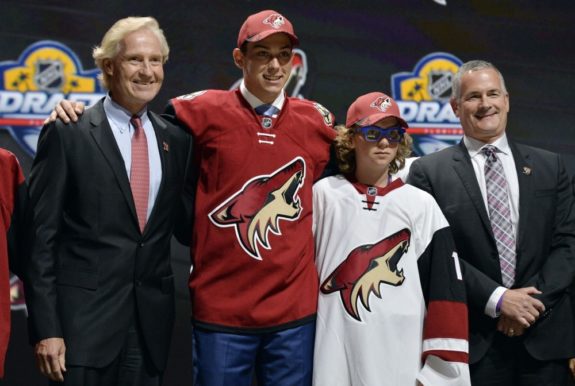 (Steve Mitchell-USA TODAY Sports)
Dylan Strome was selected third overall in the 2015 NHL Entry Draft by the Arizona Coyotes and should debut this season. 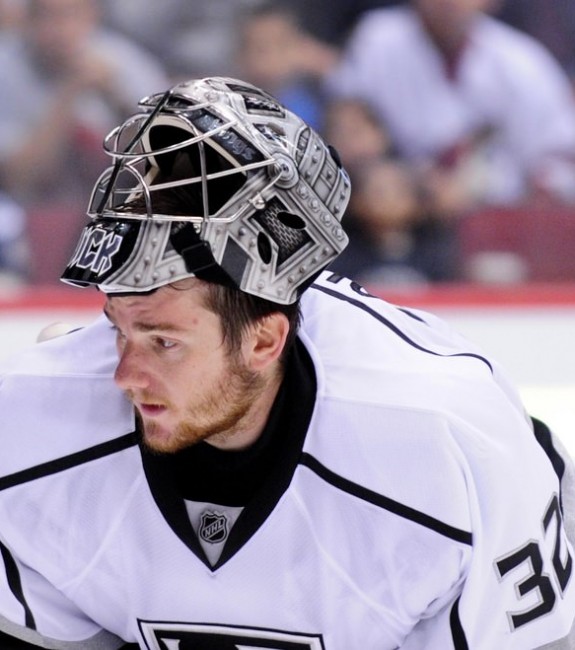 (Matt Kartozian-USA TODAY Sports)
Jonathan Quick is probably still the best fantasy goaltender in the Pacific Division, but several starters could be nipping at his heels this season.

Ranked from most desirable to least.

For similar previews on the teams from the NHL’s other three divisions, follow these writers:

That trio, along with myself and a few other contributors, will have you covered throughout the fantasy season with a wide variety of articles available on our Fantasy Hockey home page.